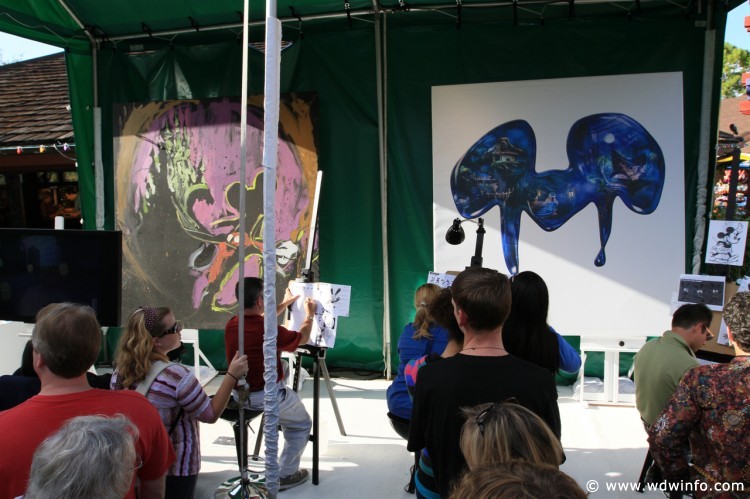 There’s a buzz and level of excitement for the new Wii video game Disney Epic Mickey I haven’t seen since Pac Man Fever.  Did I totally date myself with that reference?  People were clambering to get a sneak peek at the game before it was released at the Festival of the Masters.  Our conversation with Epic […]

END_OF_DOCUMENT_TOKEN_TO_BE_REPLACED 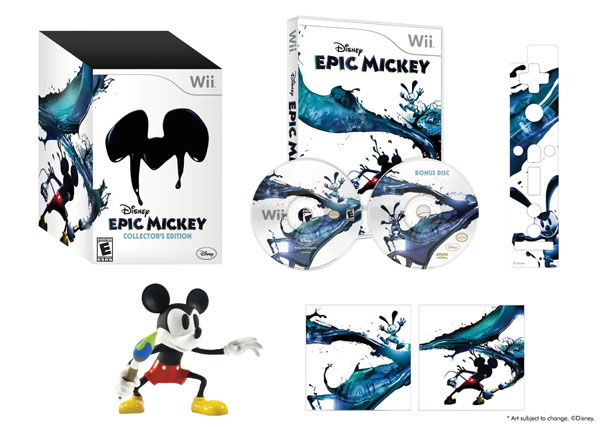 Collector’s Edition Giveaway Part 2 During my conversation with Warren Spector, creator of the new Wii video game Disney Epic Mickey, he mentioned the theme park attractions featured in the alternative world of Wasteland were mostly from Disneyland prior to 1967.  Now Walt Disney World will be celebrating its 40th Anniversary in 2011, and many attractions have […]

END_OF_DOCUMENT_TOKEN_TO_BE_REPLACED

The highly anticipated new Wii video game, Disney Epic Mickey, was recently released.  With this game, Warren Spector, Epic Mickey’s creator, looked to create the video game equivalent of a Pixar film – entertainment for everyone.  Spector is well known and respected in the gaming world for creating popular video game series such as Wing Commander […]