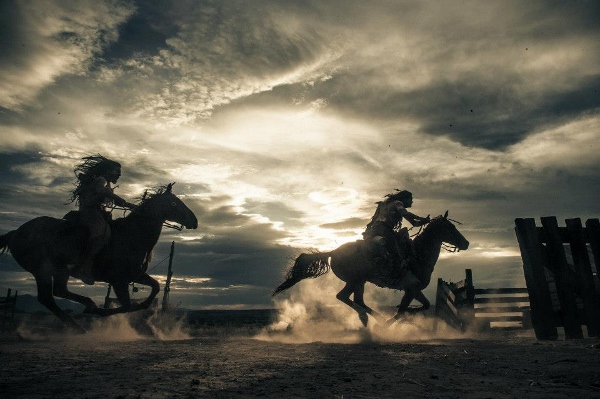 The Lone Ranger is riding again and this time is taking fan favorite Johnny Depp along for the ride. After 150 days of filming, the death of an on-set welder, and numerous back injuries to Depp, production is finally coming to a wrap. The Lone Ranger is set to hit theaters this July and expected […]

END_OF_DOCUMENT_TOKEN_TO_BE_REPLACED 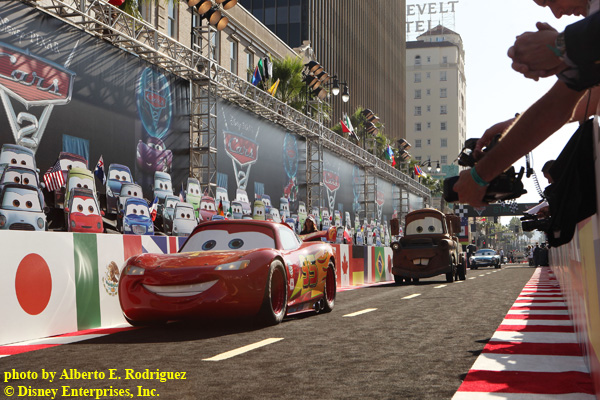 One thing we’ve said repeatedly, Disney knows how to throw a party.  After last month’s star-studded World Premiere of Pirates of the Caribbean: On Stranger Tides at Disneyland, it was time for Disney•Pixar’s Cars 2 to… um… err… “roll out.”  On Saturday, June 18th Hollywood’s El Capitan Theatre laid down a race track carpet for one of the most unique […]

END_OF_DOCUMENT_TOKEN_TO_BE_REPLACED 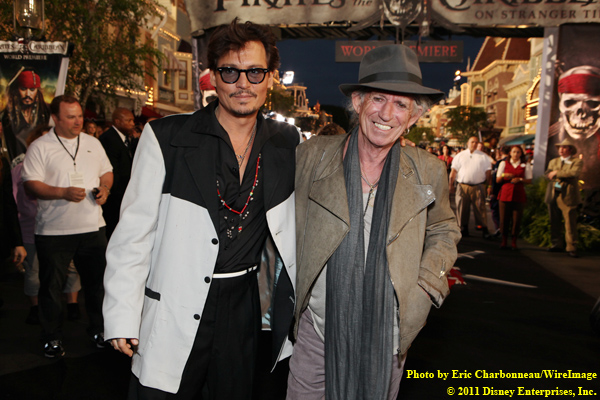 Photos and Videos from the Disneyland World Premiere of Pirates of the Caribbean: On Stranger Tides An estimated 20,000 people gathered on Saturday, May 7th to celebrate the debut of the latest installment of the Pirates of the Caribbean film franchise.  Disneyland’s Main Street U.S.A. was the scene of an elaborate “red” (actually black) carpet premiere where fans […]

END_OF_DOCUMENT_TOKEN_TO_BE_REPLACED 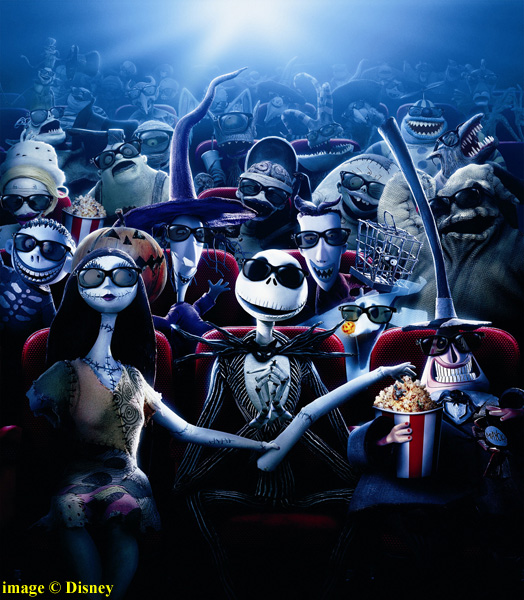 Grammy-winning, Emmy-winning, and 4 time Oscar-nominated musician and songwriter Danny Elfman is scheduled to make a rare appearance on Thursday, October 21, 2010 at the El Capitan Theatre.  The event is part of the opening night festivities for the re-release of Tim Burton’s “The Nightmare Before Christmas.”  Elfman composed the score for the 1993 film, […]