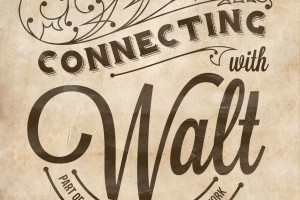 In this episode, Michael and Craig discuss the initial construction phase of building the Florida Project including land preparation and deciding the Magic Kingdom park layout and attraction list. Connecting with Walt will be an “event” podcast. Several times a year, a new show will be released every Friday for an entire month. This April, […]

END_OF_DOCUMENT_TOKEN_TO_BE_REPLACED

As Walt Disney World celebrates the Magic Kingdom’s 40th anniversary of the grand opening on October 1, 1971, Disney released this archival footage of Walt Disney announcing his future plans to the world.  Included in the video is a clip from the press conference held on November 15, 1965 in Orlando, FL with Walt Disney, Florida […]