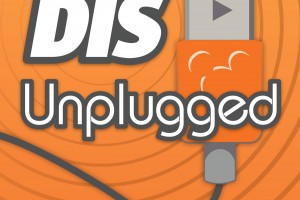 In this week’s show SeaWorld may be bouncing back from the ‘Blackfish’ scandal, character performers are creating union problems for Disney, and reports have it that Disney is paving Richard Petty and putting up a parking lot. Also, some changes have been announced to 2016 Disney World packages. Plus, we discuss our favorite films and […]