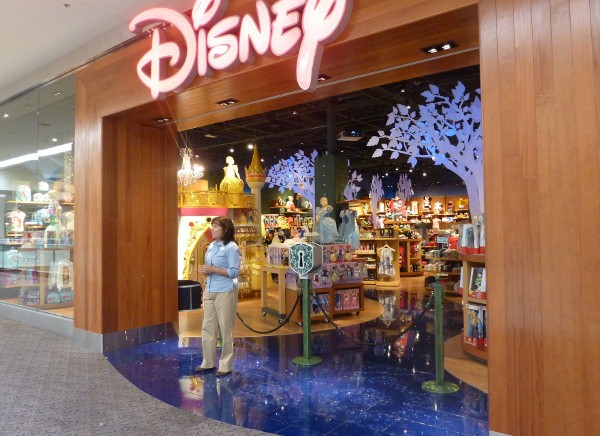 Imagination.  That’s been the driving force behind the Walt Disney Company since its inception.  Now, The Disney Store has called upon that force to create its next generation of shopping experiences. Okay, hold on.  Did I really say that?  Shopping experiences?  That’s what Disney is calling it.  The official press states that they want this to be the […]