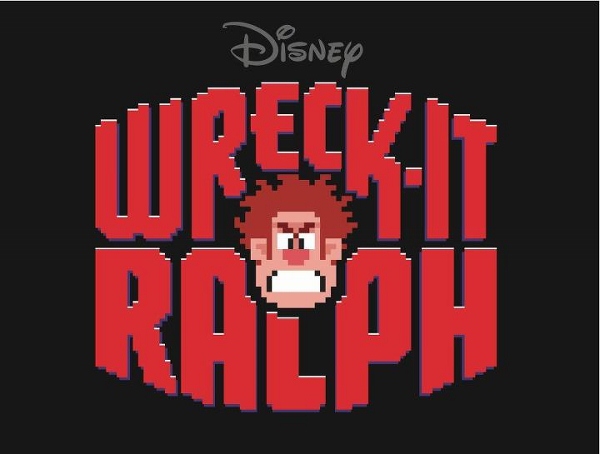 Get in the Game with Disney’s Wreck It Ralph!

Some of us are born to be bad, but that doesn’t mean we have to like it. Walt Disney Animation Studios and Emmy-winning director Rich Moore (The Simpsons and Futurama) have teamed up to create an exciting new film called Wreck-It Ralph, which will take viewers on a video-game-hopping journey this fall.   Image: Wreck-It Ralph tells the […]