In this episode, Michael and Craig discuss and preview the movies, shorts, and specials being shown during the September 11, 2017 airing of Treasures from the Disney Vault on Turner Classic Movies! 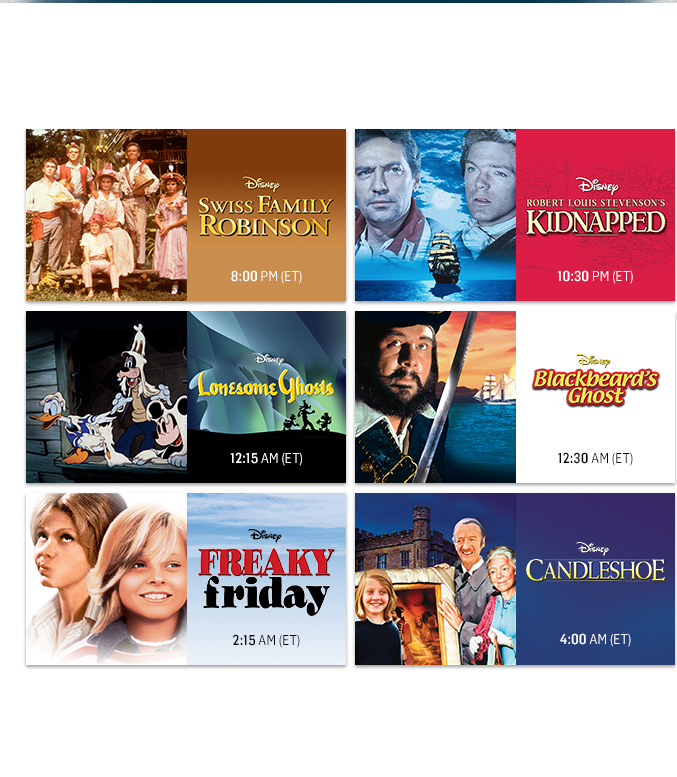 I am Producer of The DIS Unplugged Podcast Network primarily focusing on the Disney World Edition, Universal Edition, Connecting with Walt and the Dreams Unlimited Travel Show. I make a ton of the videos you might see on our multiple YouTube channels and I am the driving force behind The DIS Universal.