Disney Transportation Improvements on the Horizon

A recent blog created a great discussion on the DISUnplugged boards about Disney Transportation. I took a minute to chime in with my thoughts on watercraft and monorails, but without a doubt, the majority of the conversation was dominated by discussion of the bus system. Some good news is coming our way with all 3 forms of transportation which we hope will lead to a better guest experience. Read on after the break to find out what’s new in Disney Transportation. 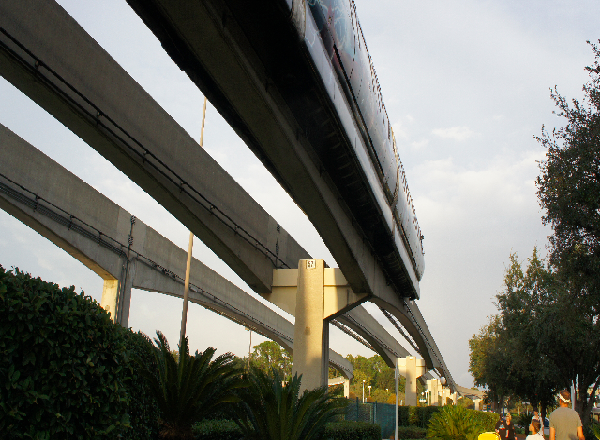 In early September an interview with Sam Lau, Vice President of Walt Disney World Transportation, was released with some exciting details. Here are a few of the highlights:

The original article can be read here.  Of course, that’s all the fun publicly released information.  Now let’s talk about what’s slowly going on with a little less fanfare.

The two items above are certainly great and will help, but sometimes it’s not just about being efficient, it’s about giving the guests the knowledge they desire. Disney is finally jumping into the 21st century with wait time indicators for transportation! Recently, LCD screens have shown up at Disney’s Grand Floridian Resort & Spa, displaying wait times for the next bus and the destination that bus will be going to. 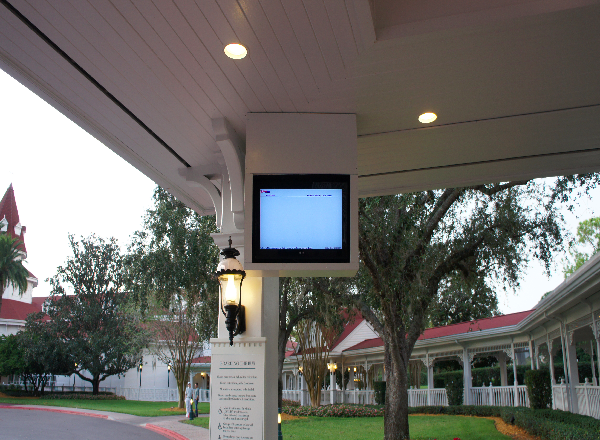 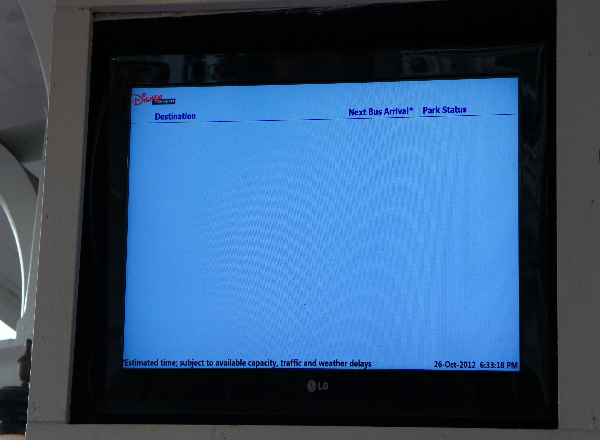 A few months ago, Disney was actively monitoring the ferryboat queue each night at closing and equating the length of the queue with the approximate wait time. Information at the time suggested there would be wait time boards inside MK to show both the monorail and ferryboat wait times so guests could choose the best route back to the parking lot. Low and behold, a wait time LED board has shown up on a new monorail sign on the express monorail at the Magic Kingdom. 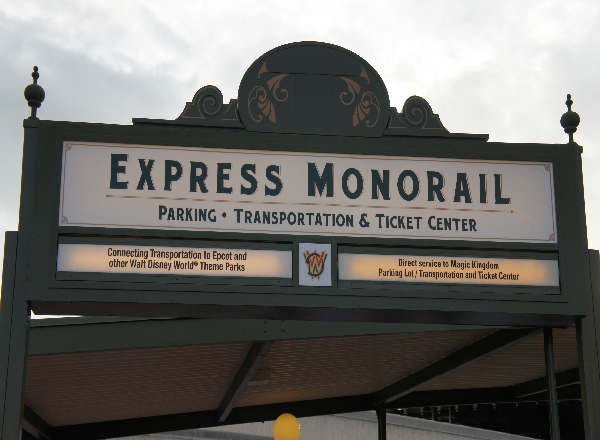 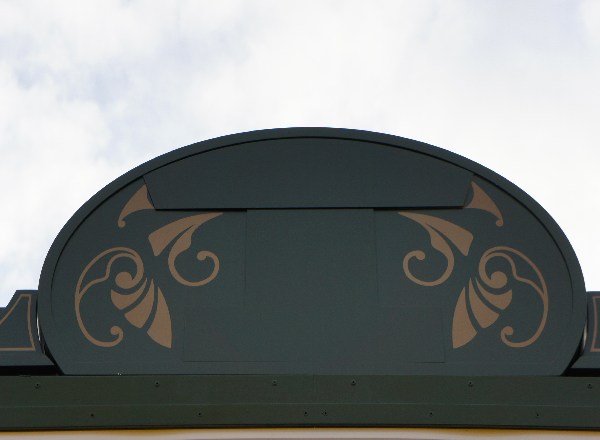 If you look closely, you can see they have actually covered up the wait time indicator, but believe me, it’s there!

Lastly, there is also information circulating that GPS will soon be installed in the resort boats at the Magic kingdom. This will allow more efficient deployment of the boats, but I also speculate that wait time LCD screens could easily be added to the boat docks as well.  Many mass transit systems have this ability and it’s time Disney gets in on the action. Thankfully, it looks like they have already started and will continue on that path!

Will these enhancements improve your transportation experience at Walt Disney World? Sound off below!