This fall, Disney brings to life the tale of a boy on a mission to save man’s best friend. Using stop-motion animation and a story written by Tim Burton over 25 years ago, Frankenweenie will entertain and inspire as it travels across the globe, into Disney parks, and theaters. 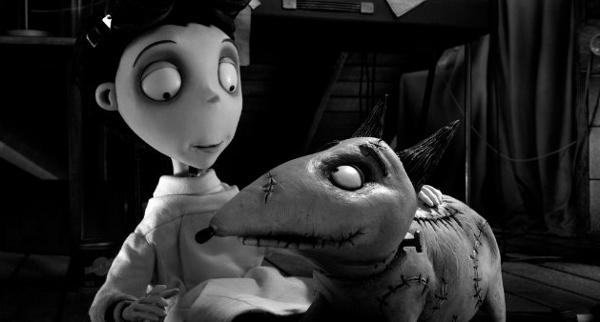 Image: The story of a boy and his dog comes to life this fall in Disney parks and theaters.

Filmed in black and white and rendered in 3D, Frankenweenie tells the story of a young boy named Victor who unexpectedly loses his beloved dog, Sparky. By using the unharnessed power of experimentation and science, Victor is able to secretly bring Sparky back to life. Unbeknownst to him, doing so will have some monstrous consequences when his dog gets out and pays a visit to the local townspeople who learn exactly what it means to have a “new leash on life.” 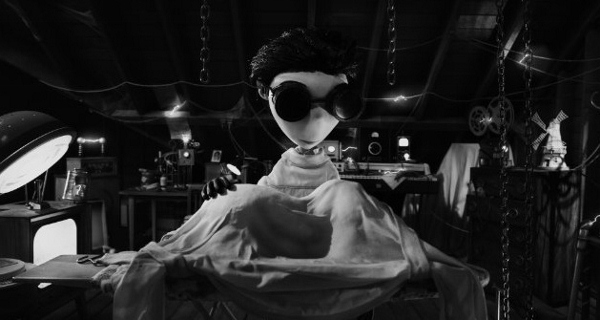 Image: Frankenweenie is stop-animation filmed in black and white.

Based on a short film created by Tim Burton over 25 years ago, Frankenweenie combines stop-motion animation in the classic style of the legendary King Kong and horror films Burton enjoyed as a child. Animators were set with the task of physically manipulating each puppet one frame at a time in order to bring them to life on the big screen. In doing so, careful attention to detail and style was necessary to produce the black and white film. 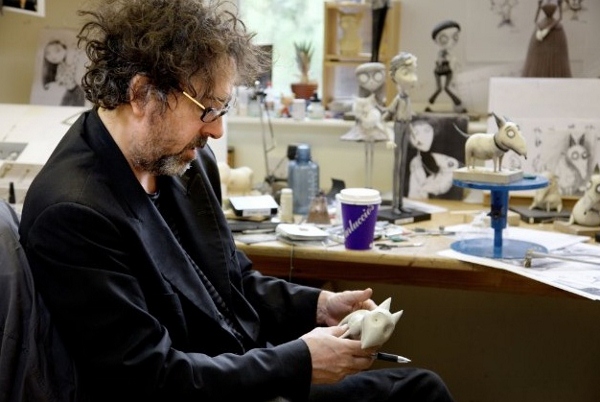 Image: Tim Burton created the original story for Frankenweenie over 25 years ago.

In celebration of the film’s release on October 5, a traveling exhibition is making stops across the globe to showcase the actual puppets, sets, and original concept sketches used in the production. Thus far, “The Art of Frankenweenie” has settled in Barcelona, Spain at CineEurope and Comic-Con in San Diego, California. From September 14-November 5, the exhibit will be housed in Hollywood Land in Disney’s California Adventure park. There guests will be able to view the exhibits as well as walk through the process Burton’s team took in creating the film. The exhibit will then travel abroad to such locations as France, Tokyo, and England. 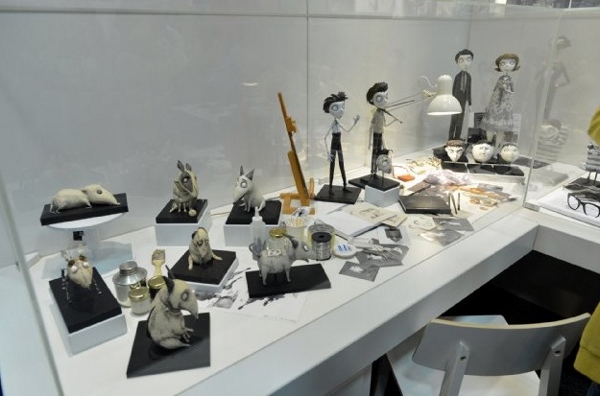 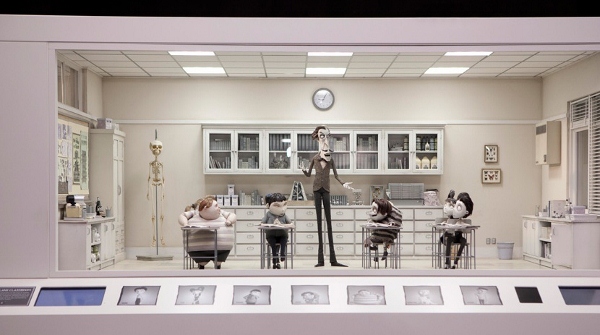 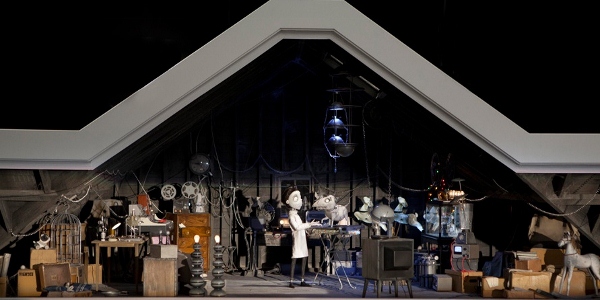 Images: The original puppets, sets, and sketches for the film are feature in a traveling exhibit which will appear in Disney’s California Adventure.

Similarly, Frankenweenie merchandise is also making an appearance in Disney parks just in time for such celebrations as Halloween Time in Disneyland Resort and Mickey’s Not So Scary Halloween Party at Magic Kingdom in Florida. Limited edition pins, a cinematic storybook, a novel-adaptation of the film, t-shirts, and more are now available. Guests will also have the opportunity to purchase “Frankenweenie Unleashed,” a CD showcasing the original soundtrack. 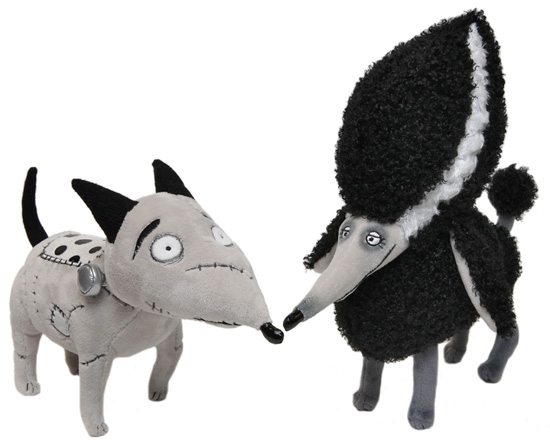 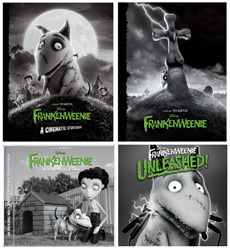 Images: Frankenweenie fans will be able to purchase specialty merchandise in Disney parks.

Frankenweenie is sure to be the hit film this Halloween. Tim Burton fans are not to be disappointed as his signature style will create a new world to explore with unique characters and their personalities. In the meantime, be sure to check out “The Art of Frankenweenie” exhibition for your Burton fix. Both the exhibit and film will add just a bit more fun as Halloween approaches in the upcoming weeks.