It is not unusual for Disney Enterprises to file a copyright lawsuit.  What makes these three lawsuits notable is that Disney is using its copyrights and trademarks to combat the “ticket purchase and resale businesses that are selling invalid nontransferable multi-day Disney Theme Park tickets to unsuspecting purchasers.” 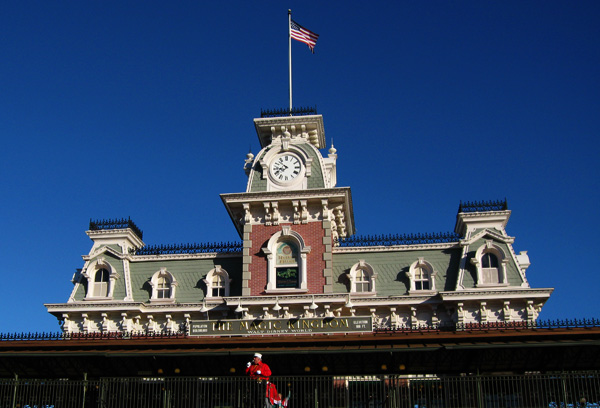 These businesses, the lawsuit says, violate Disney’s “copyrights and trademarks so as to further confuse and delude the buying public that the invalid tickets are authorized and/or approved by Disney Enterprises.”  The three lawsuits are filed against:

If Google Maps is accurate, a check of the address listed in the first lawsuit reveals a sight familiar to Orlando visitors: a large balloon advertising “cheap tickets” with “we buy tickets” underneath.

The lawsuits also allege that some or all of the defendants (the people and businesses listed above) have “instructed re-purchasers of the Invalid Multi-day Passes on techniques to bypass Disney’s security protocols and therefore utilize the Invalid Multi-day Passes to gain entry to the Disney Theme Parks.”  Tarano, Disney alleges, was arrested and found guilty of violating Florida law earlier this year in connection with selling invalid multi-day passes.

All three lawsuits also allege that Disney multi-day tickets say, on the back, that they are “nontransferable” and that they must “be used by the same person on any and all days.”  (Being curious, I verified that my Key to the World card, from December 2011, included this language.)  Disney even included as an exhibit to the Ansari lawsuit, a copy of a multi-day ticket it claims was sold by the defendant. 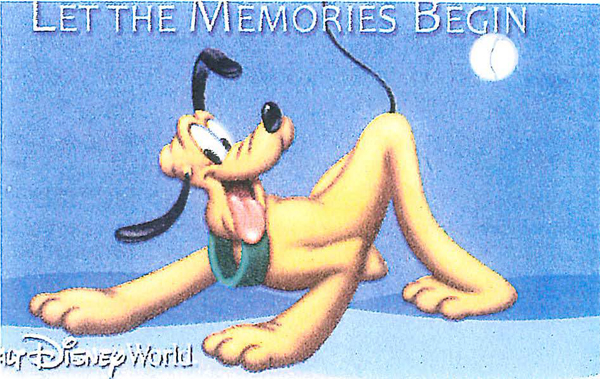 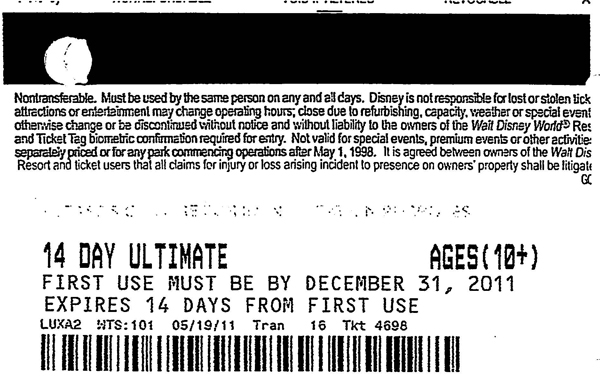 This language, Disney correctly asserts, is a contract between the original ticket purchaser(s) and Disney.  The unauthorized resale, it says, amounts to unlawful interference with that contract.

The DISunplugged Podcast has frequently warned listeners against buying tickets from businesses that claim to sell “used” Disney tickets.  Disney guests who buy from authorized ticket resellers, including, of course, Dreams Unlimited Travel*, have nothing to fear.  These businesses sell new, unused, tickets with Disney’s approval.  Disney’s lawsuits are targeting businesses who buy “used” tickets in order to resell them, often to unsuspecting families.

Among other things, Disney wants the federal court in Orlando to issue permanently prohibit the defendants from violating Disney’s intellectual property by “disposing of any Multi-day passes not authorized by Disney.”  Disney also asks for significant but unspecified damages.  I doubt money is the primary motive.  Odds are Disney will spend more in prosecuting these lawsuits than it could realistically hope to recover from the defendants.

I wonder whether Disney is sending a message by filing these lawsuits only a matter of days after implementing a fairly significant price increase.  I’m just not sure what that message might be.

*Full disclosure: The DISUnplugged, Dreams Unlimited Travel and the DIS have a financial relationship.