June 13th was the star-studded premiere for Cars Land at Disney California Adventure.  Enjoy the video of the Grand Opening Ceremonies and scroll down for some great photos from the exciting event!

Meg Crofton, President of Operations in the US and France 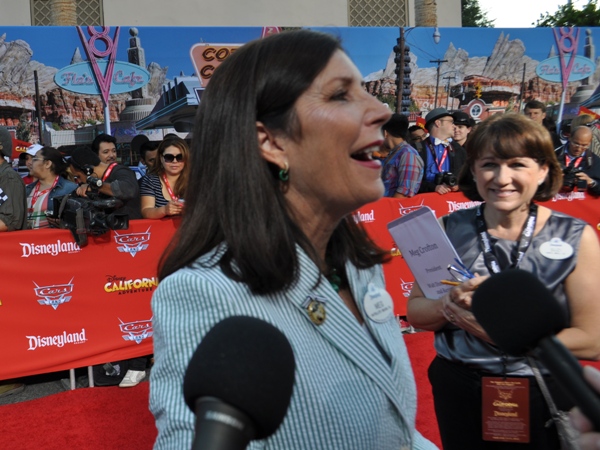 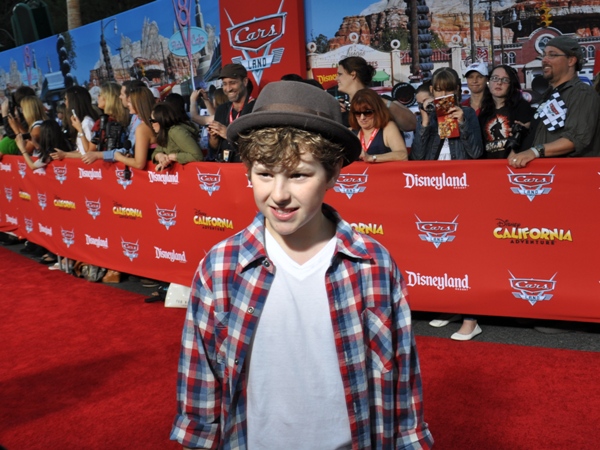 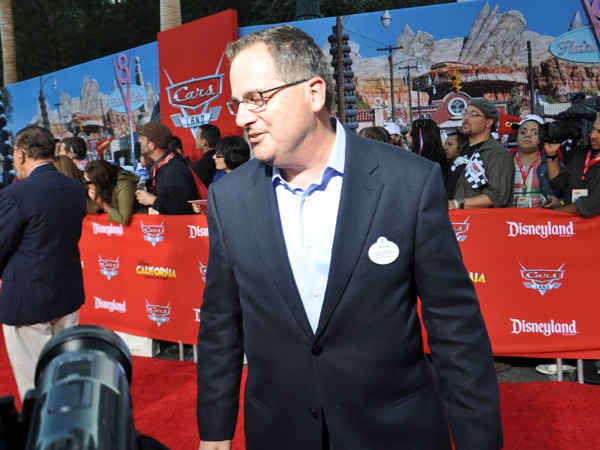 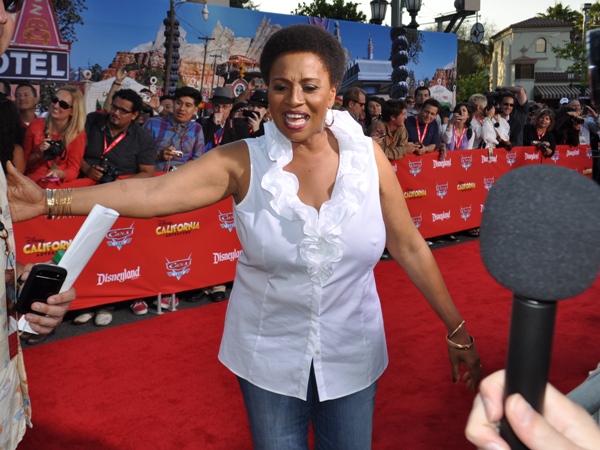 Zendaya, Disney Channel’s “Shake It Up” 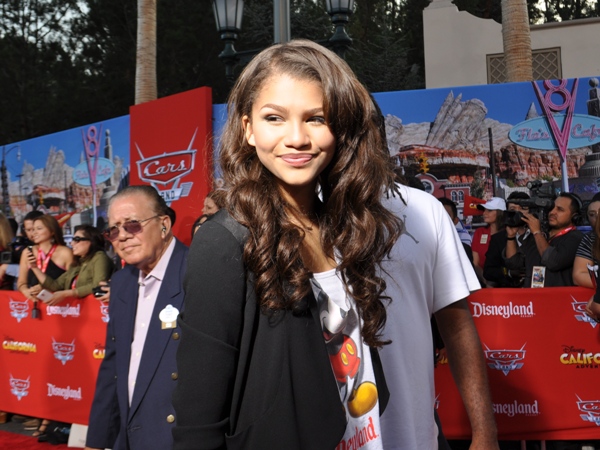 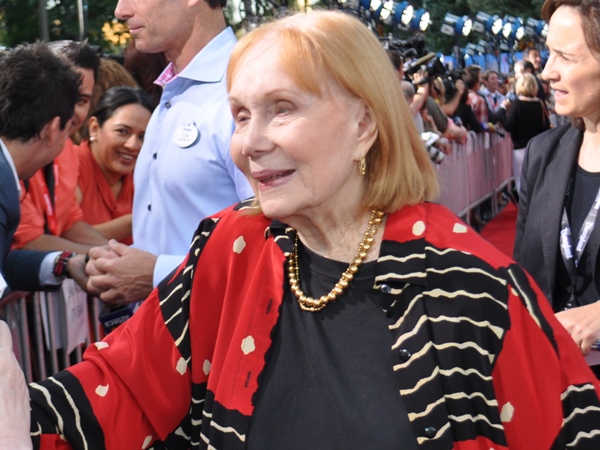 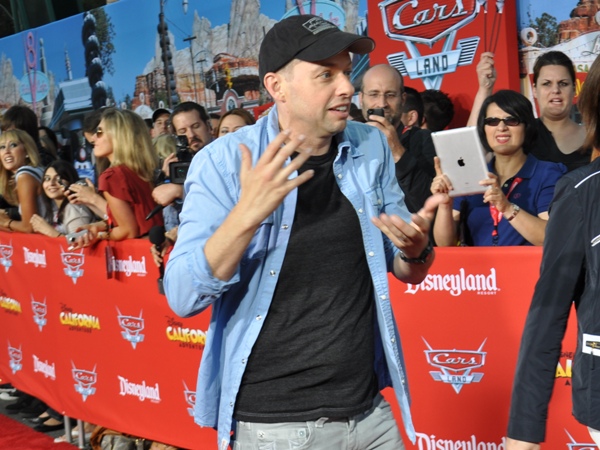 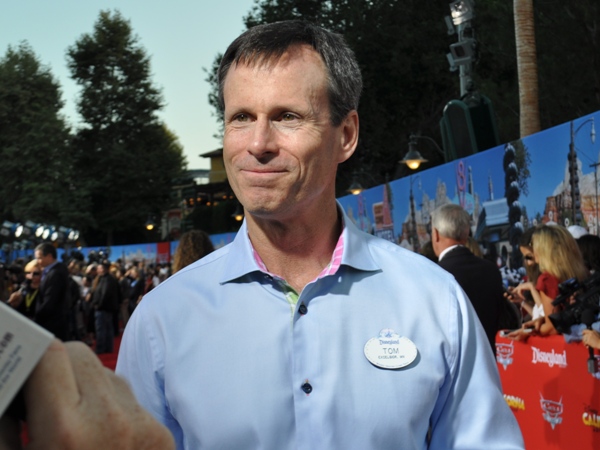 Larry the Cable Guy, “Mater” from the Cars films 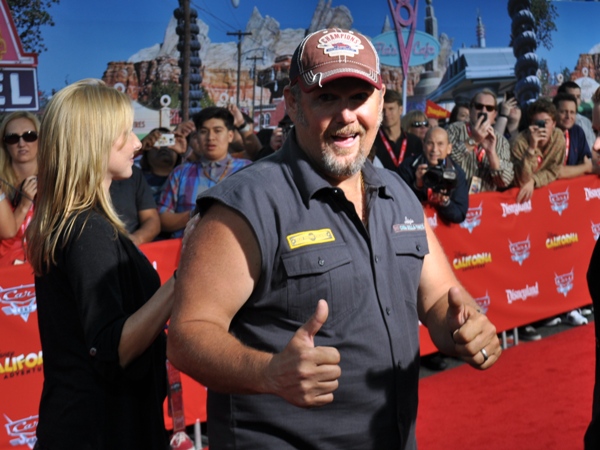 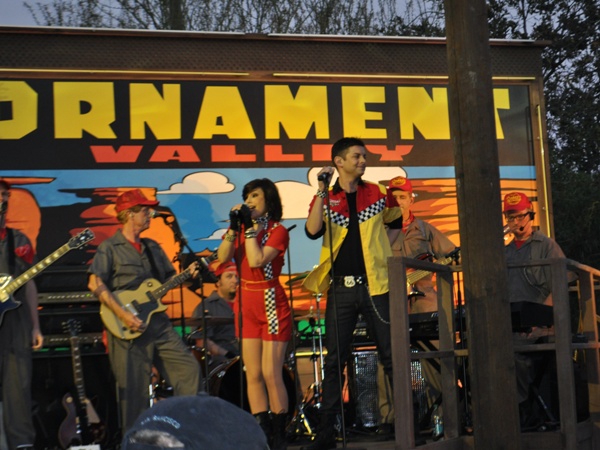 Bob Iger, Chairman and CEO welcomed everyone, then quickly made way for Tom Staggs. 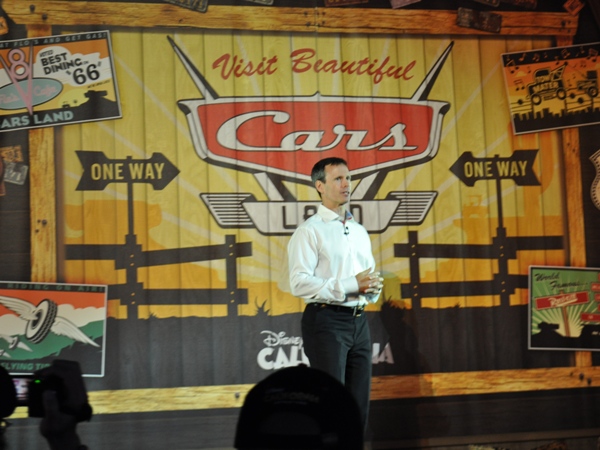 Then the man of the hour, John Lasseter, Chief Creative Officer for Pixar and Walt Disney Animation Studios and Principal Creative Advisor to Walt Disney Imagineering took the stage. 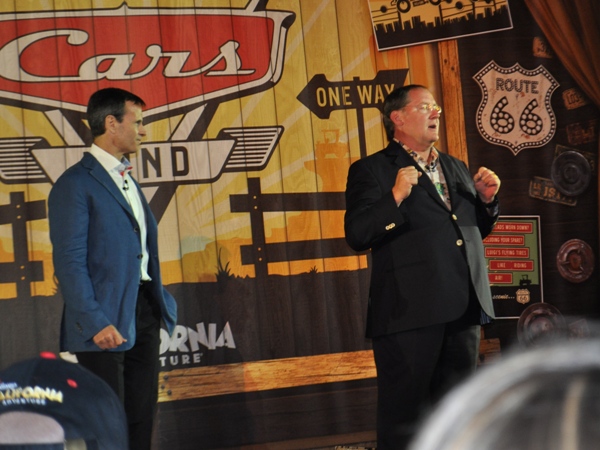 Finally they welcomed the Cars creative to the stage, including Brad Paisley…. 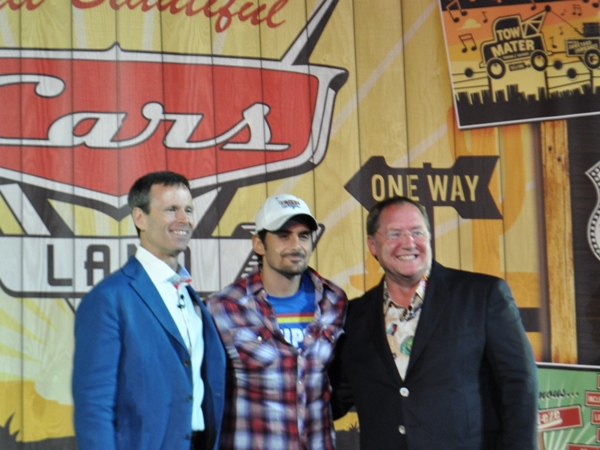 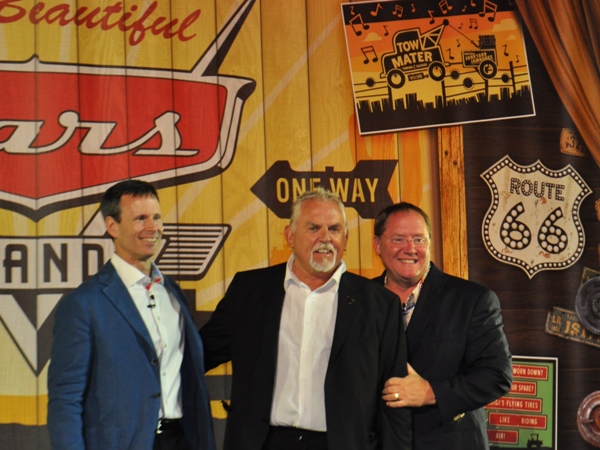 Finally, the walls came down, the stage parted and we followed John and Nancy Lasseter into Cars Land! 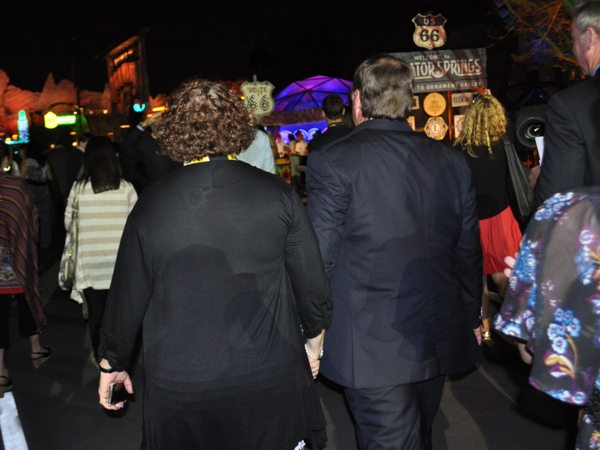 You can follow our up-to-the minute coverage of the opening of Cars Land here.