Farewell to a Legend: Ray Bradbury

Sadly, today it was announced that the literary visionary, Ray Bradbury, passed away on June 5, 2012, at the age of 91. The author is best known for his contributions to the world of science fiction including Fahrenheit 451, The Martian Chronicles, and The Illustrated Man. Unbeknownst to many, Bradbury also made a major impact in the development of a key attraction in the Walt Disney World Resort. 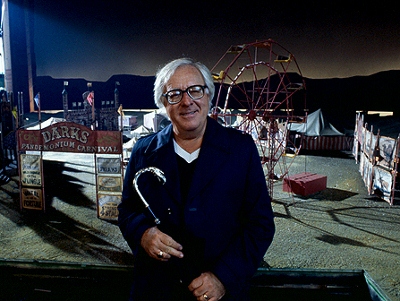 In 1982, park goers were offered a new opportunity to explore the future at Disney’s Epcot Center theme park. Before its opening, Bradbury was charged with designing the geodesic dome we know today as Spaceship Earth. 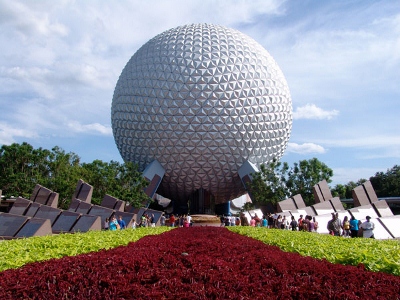 Image: Spaceship Earth was designed by Bradbury over 20 years ago.

The 18-story attraction focused on the theme of communication and how it has evolved over time. Bradbury not only helped design the structural components of Spaceship Earth, but also developed the original storyline. 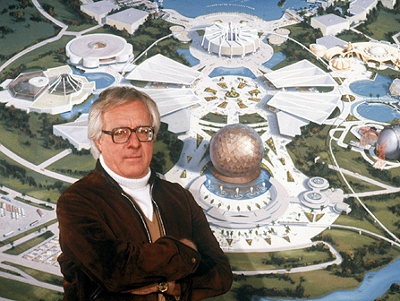 Image: Bradbury with an original model of Spaceship Earth. 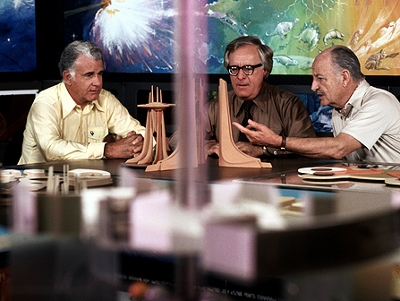 In addition to this venture, Bradbury’s novel, Something Wicked This Way Comes, was adapted into a Disney film in 1983. It was at this time that Walt Disney Pictures concentrated on more adult themed movies to break free from the stereotype of being solely an animation studio focused on families.

Ray Bradbury will forever be known as a man of the future. His ability to bring us closer to the technology of tomorrow has both opened our eyes to positive change and warned us of its consequences. Bradbury’s contribution to the world of science fiction will influence authors, entertainers, and society for years to come.