D23: The Official Disney Fan Club has announced plans for its Fall 2012 event Destination D: 75 Years of Disney Animated Features.  The two-day event will take place August 11th and 12th at the Grand Ballroom of the Disneyland Hotel in Anaheim.  Read on for some highlights. 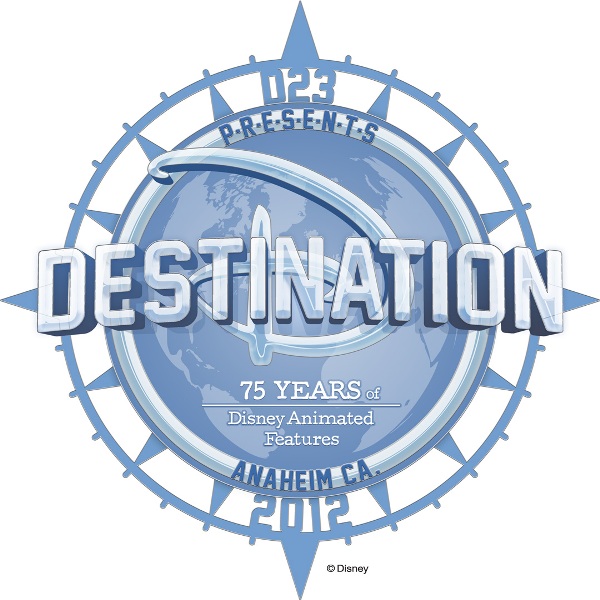 From Snow White and the Seven Dwarfs to the upcoming Wreck-It Ralph, you’ll go on a “behind-the-magic” journey filled with classic cinematic moments.  Historians, authors, and animators of today will host this trip through the artistry and imagination of Disney animated features, each day ending with an unforgettable nighttime concert. 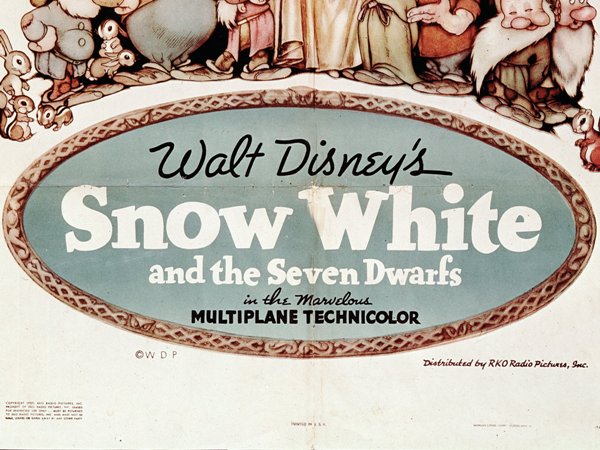 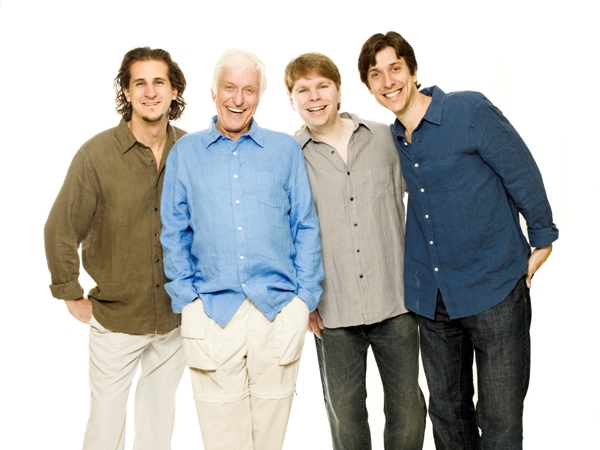 On Sunday evening, composer Alan Menken will highlight a concert showcase featuring some of his most memorable songs. 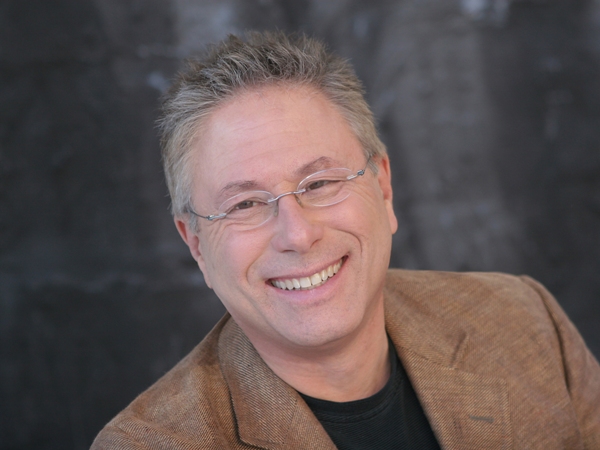 Both days will be filled with multiple presentations (and probably a few surprises).  Some of the presentatations planned so far include:

Tickets are $225 and go on sale April 18th to D23 members and their guests only.  A limited number of Diamond Level tickets which feature VIP seating and a third day of experiences will also be available.

More screenings and presentations are expected to be announced in the coming weeks.