Recently, Disney California Adventure held a preview of new merchandise, shows and food items in Stage 17 of the Hollywood Pictures Backlot.  Below is a sampling of some of the new merchandise that will be offered when Cars Land and Buena Vista Street open on June 15, 2012. 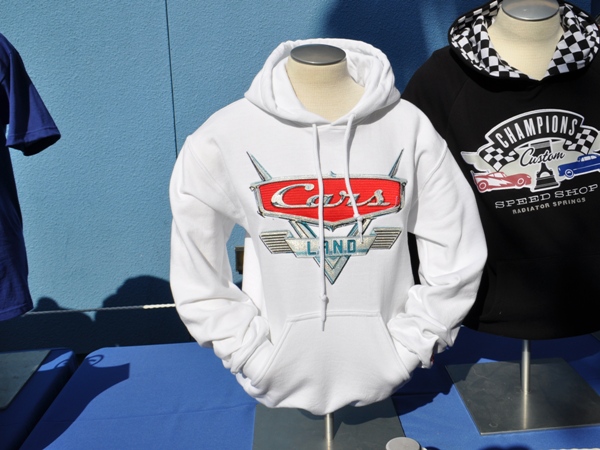 Here is more of the Cars Land merchandise. 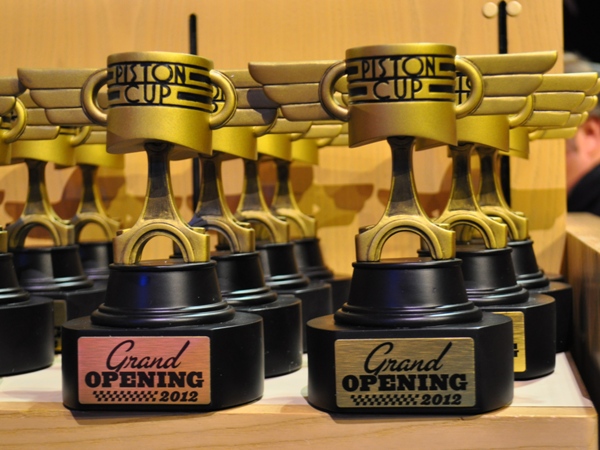 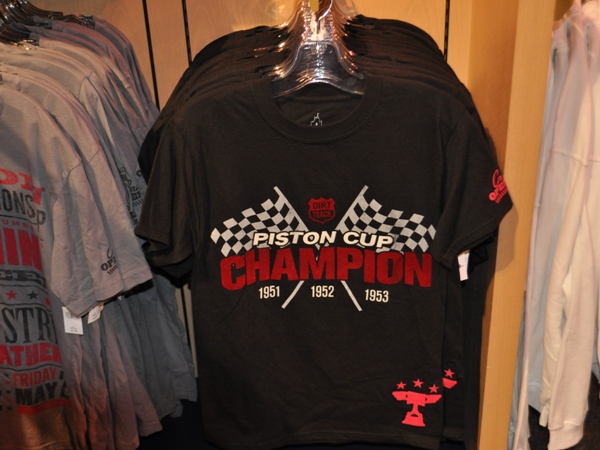 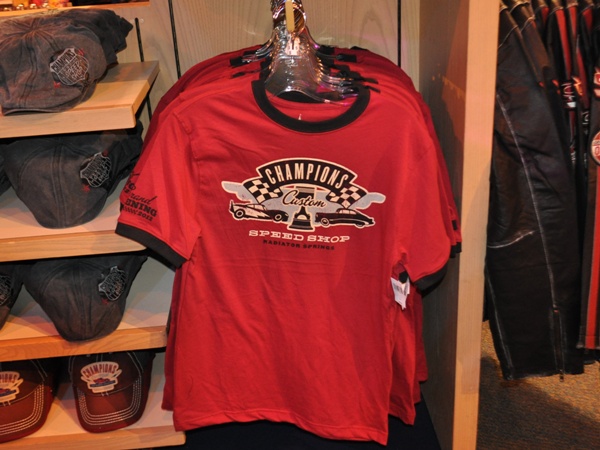 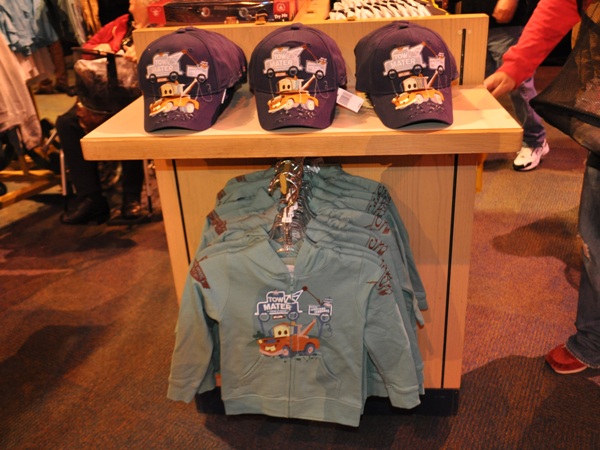 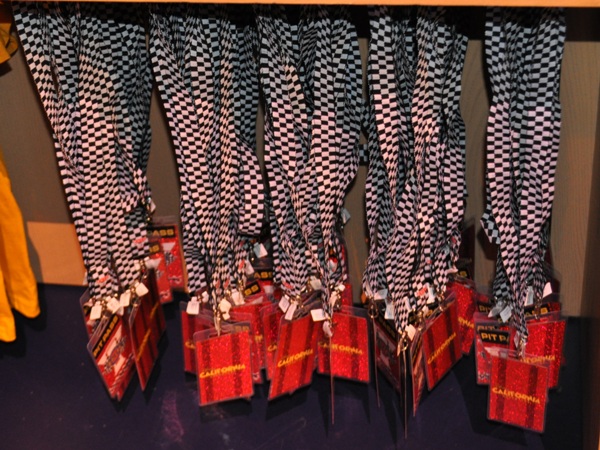 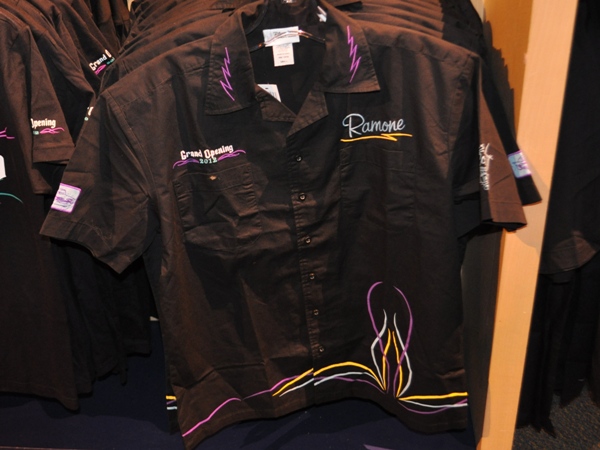 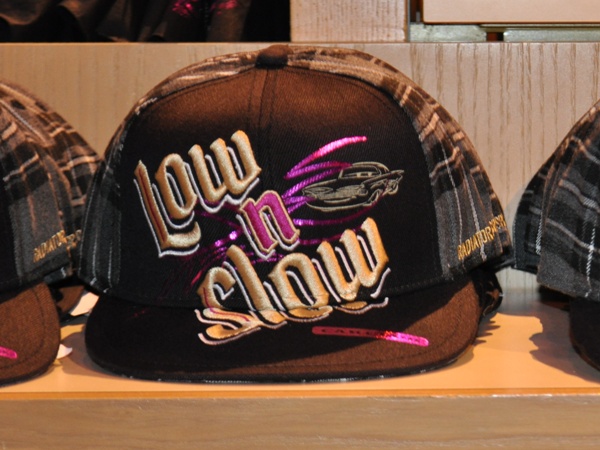 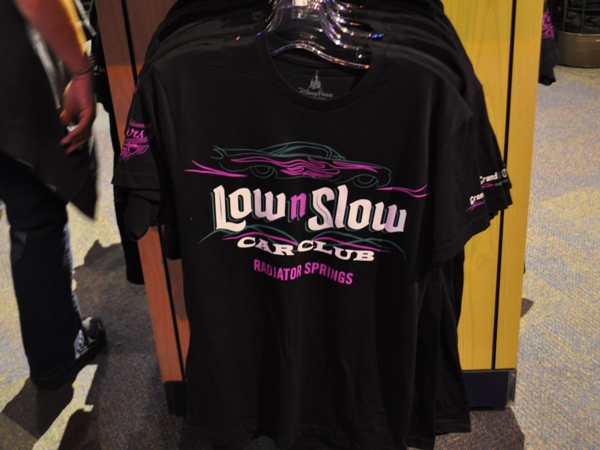 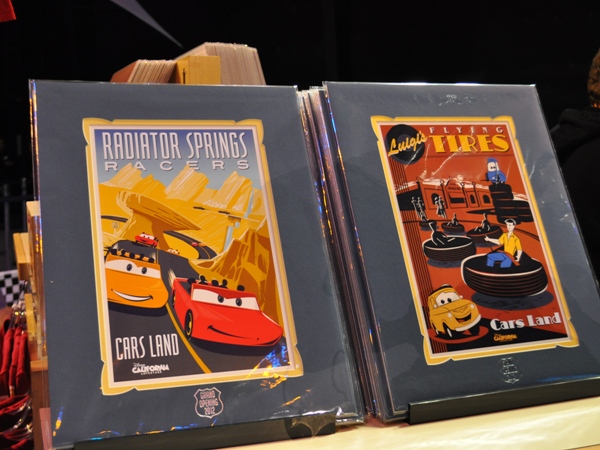 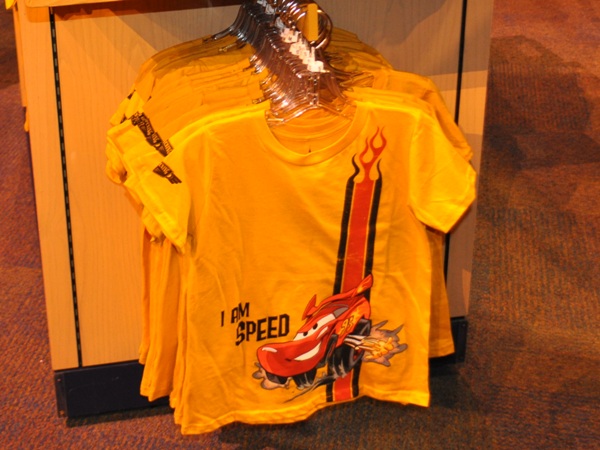 There was also some park-wide merchandise available. 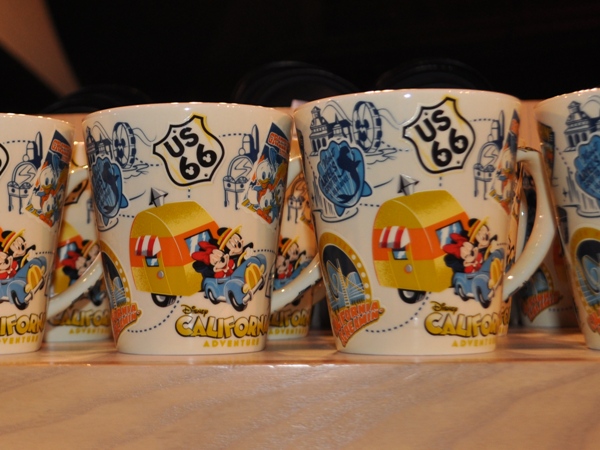 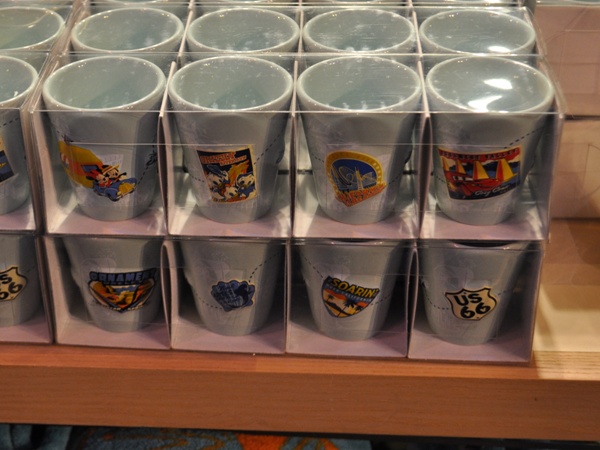 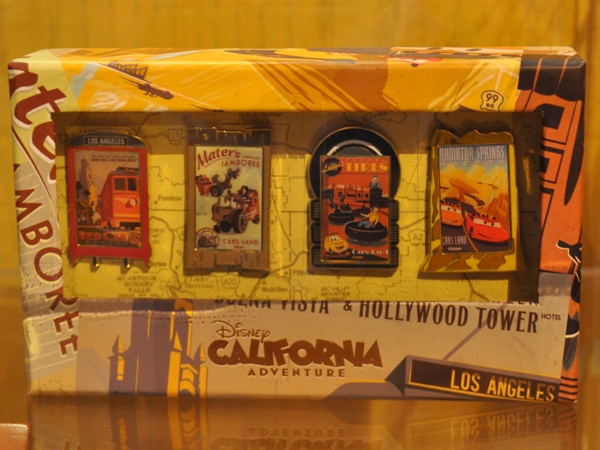 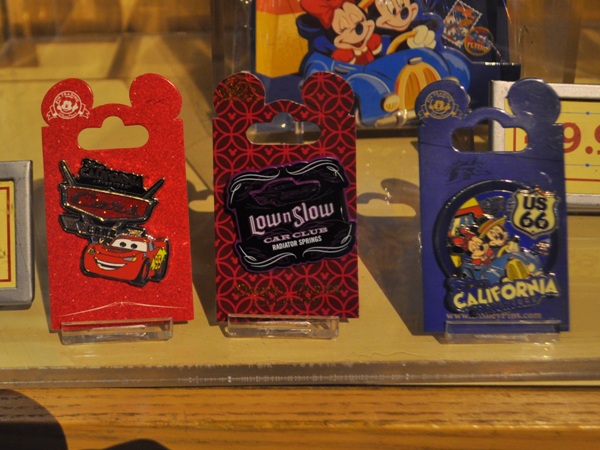 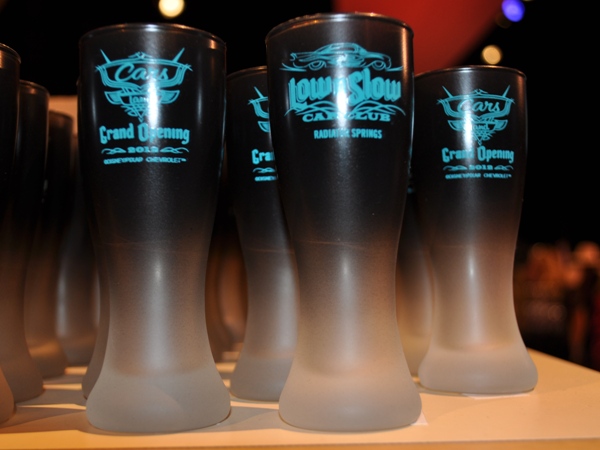 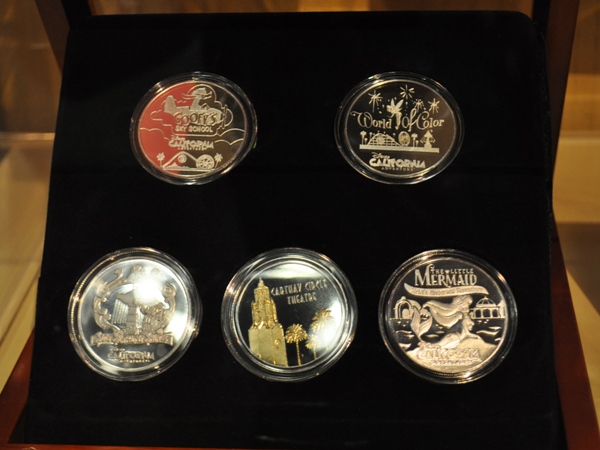 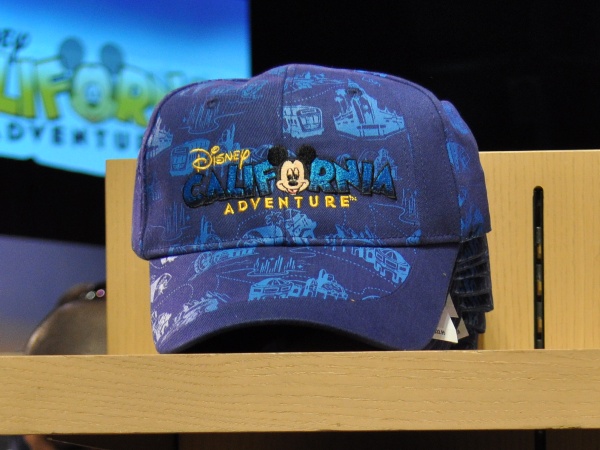 Also on display were samples of the new Cast Member costumes for Cars Land and Buena Vista Street. 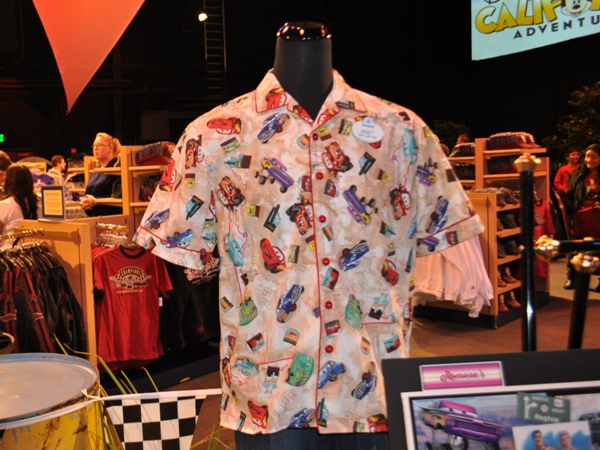 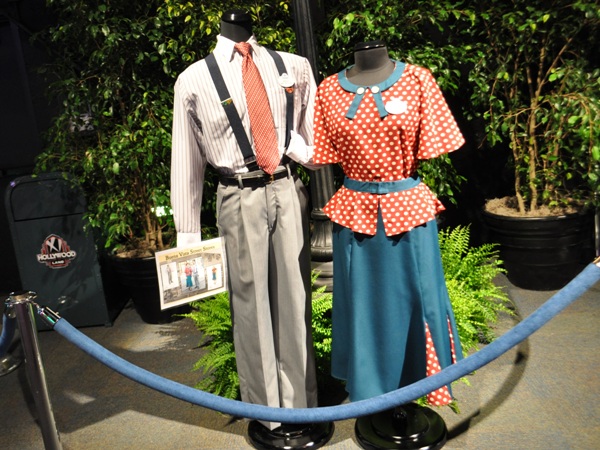 Finally, here is some of the new merchandise featuring the Mad T Party, the new dance party that also opens June 15, 2012 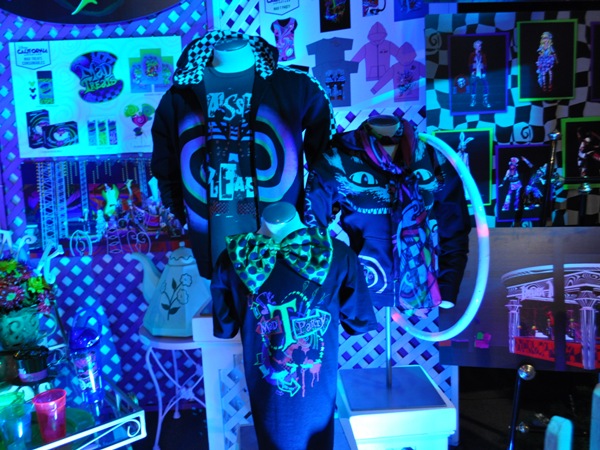