The Ramona Pageant ~ A California Tradition

This spring, when visiting the Disneyland Resort and looking for a little something different, you might want to check out the Ramona Pageant (aka The Ramona Outdoor Play) that takes place in the inland town of Hemet.  The play itself began in 1923, and uses natural landscape as a backdrop to bring a bit of California culture and history to life.  There are about 400 in the cast, and it features acting, dancing, live music, and horseback riding.   The Ramona Pageant is the largest outdoor play, and the longest running play in the United States.  It is also the official California State Play.  It is put on by local residents, though there have been some well-known artists who acted in it, like Raquel Welch and Ann Archer, just to name a couple. 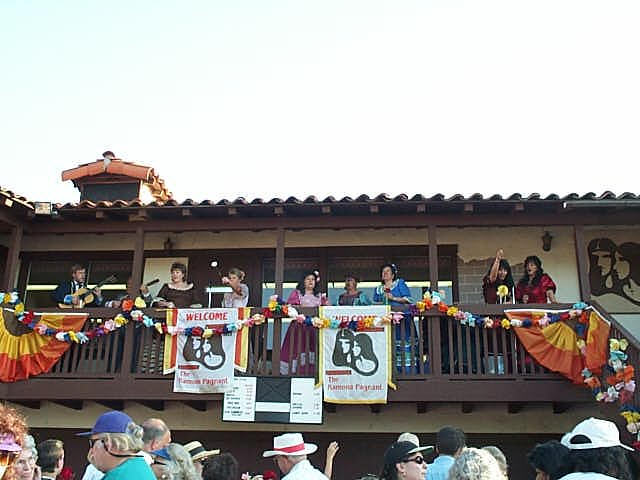 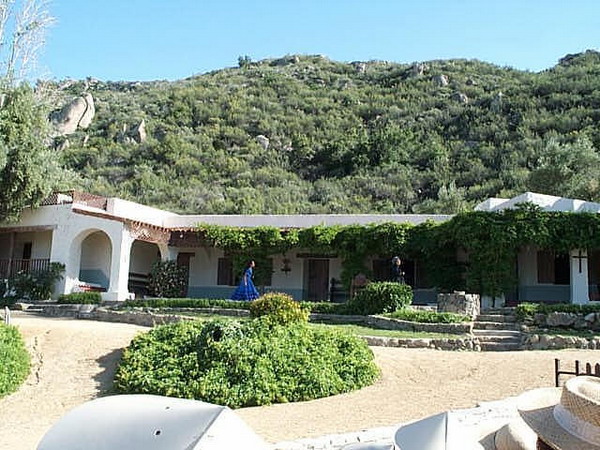 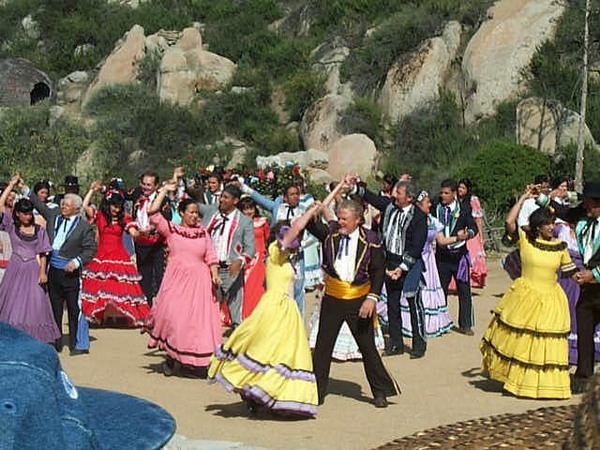 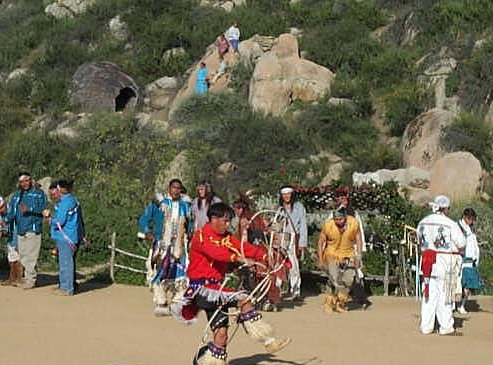 As a young girl (not really THAT long ago), I read the book Ramona, and so when my family first went to see the play I was very interested in seeing how the play brought Ramona to life.  It is set in a  natural amphitheater, and so when I saw the Native Americans appear for the first time among the rocks and trees, seemingly out of nowhere, it was easy to imagine how it must have been back in the 1800s, when there were no cities or even roads crossing the countryside.  I’ve seen the play probably three more times since then, and with each visit I appreciate the story as depicted by the local talent. 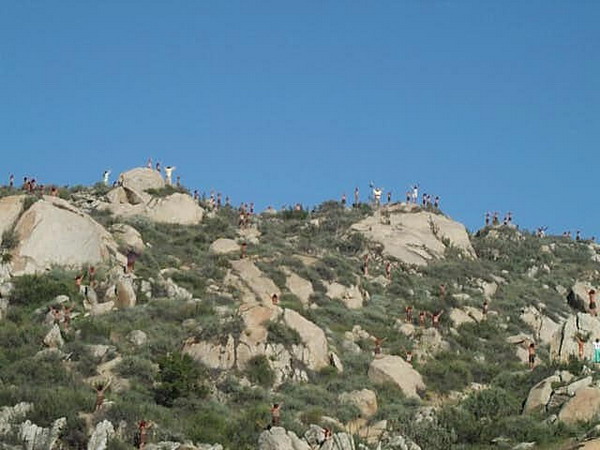 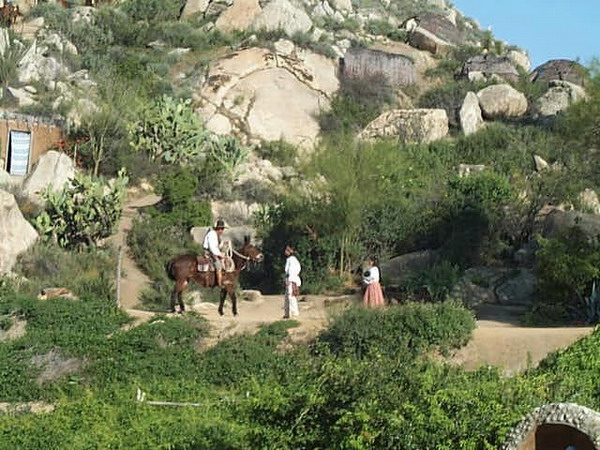 This outdoor play is based on the book, Ramona, written by Helen Hunt Jackson in 1884.  Her story is a work of fiction about a young woman named Ramona and her Native American lover, Alessandro. However, her story includes real events that happened that illustrate the treatment of the Native Americans during that time. The play itself is a romantic story, but for those who like to dig a little deeper into our history, there is a message to be learned.  Alessandro is based on a Native American named Juan Diego.  Juan Diego’s wife just happened to be named Ramona (pure coincidence). 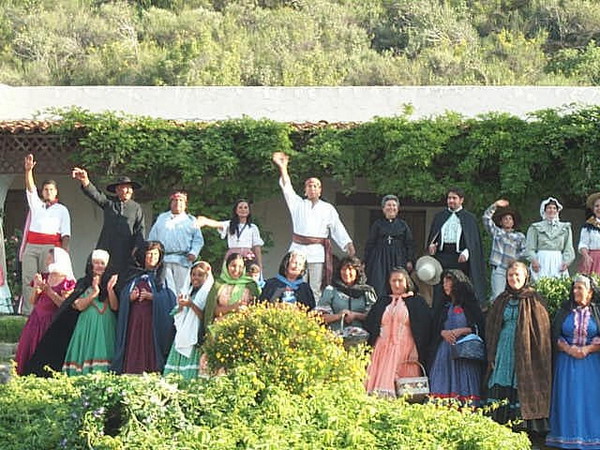 This annual play is only held three weekends out of the year. This year, it will be held April 21-22, April 28-29, and May 5-6.  Seating is outdoors, so be sure to bring a hat and wear comfortable, cool clothes.  There are also some shaded seats for a higher price. 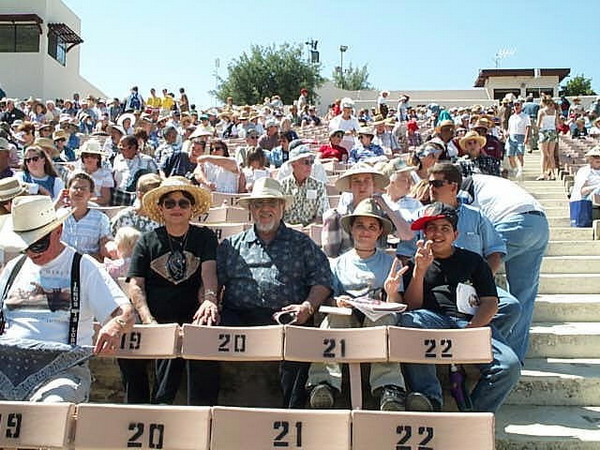 Seating at the Ramona Pageant

If you would like to see the play, I recommend getting the tickets early, as the best views will go quickly.  Having said that, the stage is large and includes the mountainside, so there really isn’t a bad seat to be had.   Hemet is only about an hour and a half drive from Anaheim, so you could easily make this a part of your Disneyland and Southern California vacation!

You can get tickets by going to the official website:  The Ramona Pageant