One More Disney Day – Leap Day 2012 at the Magic Kingdom

On February 29, 2012 the Walt Disney Company held a celebration called “One More Disney Day” that allowed ticket holders the chance to spend 24 hours in Magic Kingdom and Disneyland Park. I decided that I didn’t want to miss the opportunity to be in the park during times I would usually be asleep.  A number of my friends decided they couldn’t pass up this once in a lifetime opportunity either! 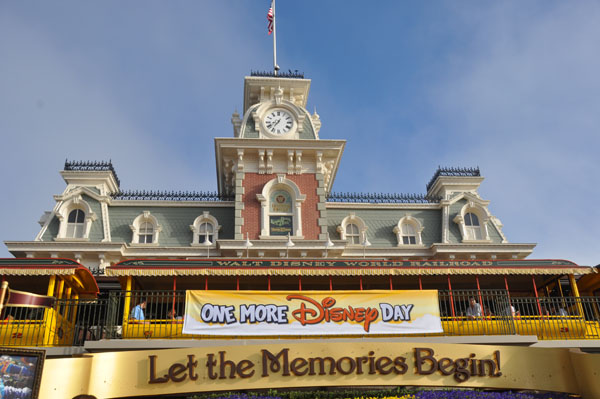 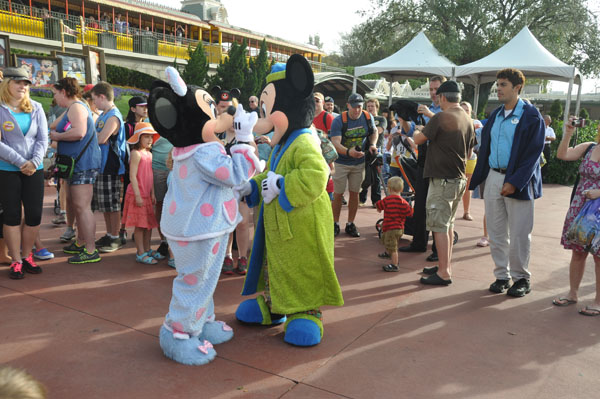 When I first got there it was quite foggy.  It added another fun element to the day. The park looks so different in the fog. 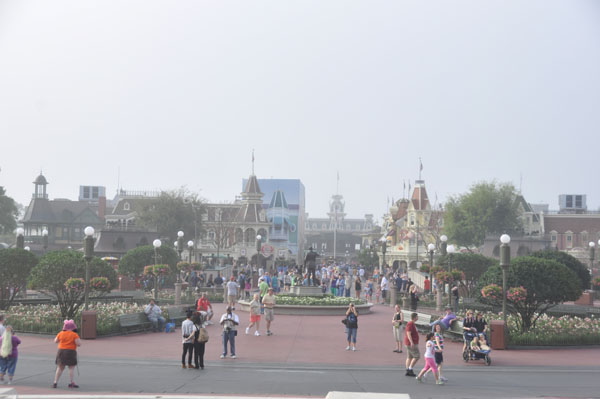 I decided I needed to do some shopping to remember this day.  I bought the special Mickey Ear hat and a t-shirt.  They also had lots of baked goods to choose from at the Main St. Confectionery.  I got to ride the double decker bus down Main Street USA with an awesome cast member named Barbara.  She had us singing songs and waving to the crowd from the bus.  I got off the bus with tears in my eyes because this was true Disney magic. 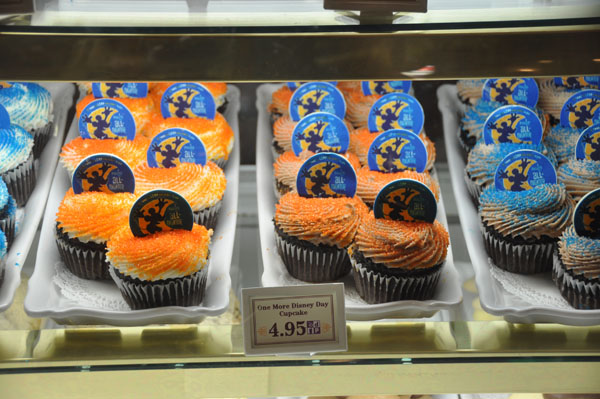 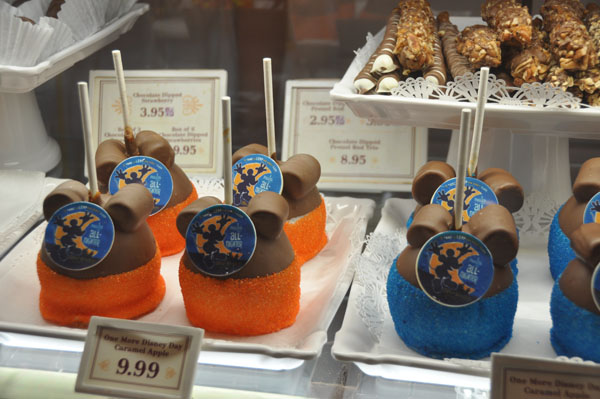 I stayed for several hours and went home with plans to come back later that evening.  This was the part of the day I was most excited about.  I have been to Magic Kingdom and stayed for the fireworks, but always left when they were done.  After hundreds of park visits I would finally get to see the Magic Kingdom in a new light. 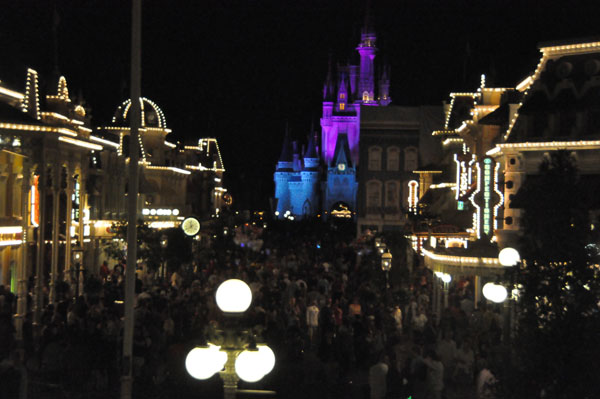 My favorite ride in Magic Kingdom is the  Tomorrowland Transit Authority PeopleMover.  I met up with close to 40 friends as we all rode the ride together in the middle of the night.  We sure had fun.

There was a dance party in front of Cinderella Castle that was really a lot of fun.   My friends that had been there for 22 hours at that point were starting to drag but it was so much fun.  We decided to ride the Jungle Cruise, a ride I had never done in the dark.  It was a special moment to get to see the back side of water in the dark.  If you have ever ridden this attraction you will get the joke.

Finally we decided to just sit down and enjoy the music, the people in their pj’s and costumes.  All too soon it was time for the The Magic, The Memories and You! show.  This show never gets old for me. 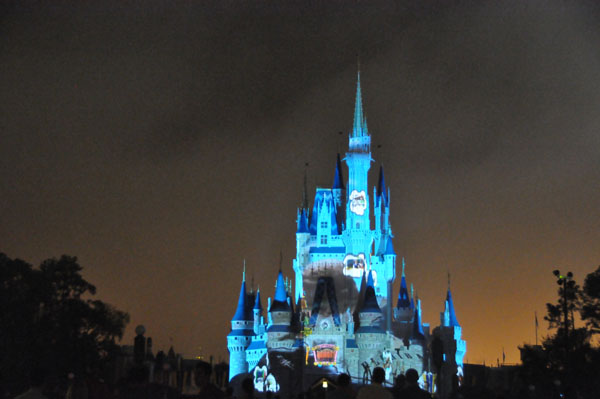 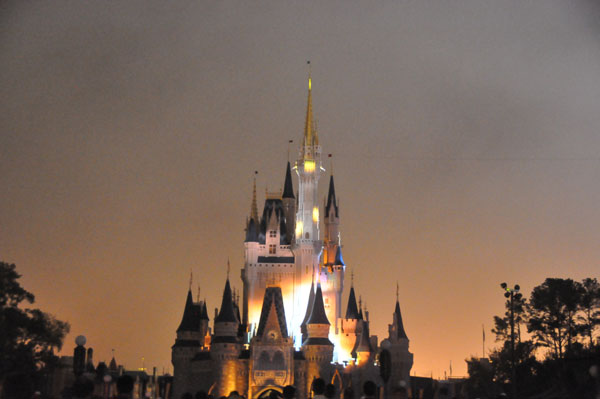 Once the show was over it was time for all of us to head home. I had done it.  I was there overnight for One More Disney Day. My friends made it through the entire 24 hours.  I came, I saw, I went and I got the t-shirt.

Before I left I couldn’t resist taking one more picture of the castle. 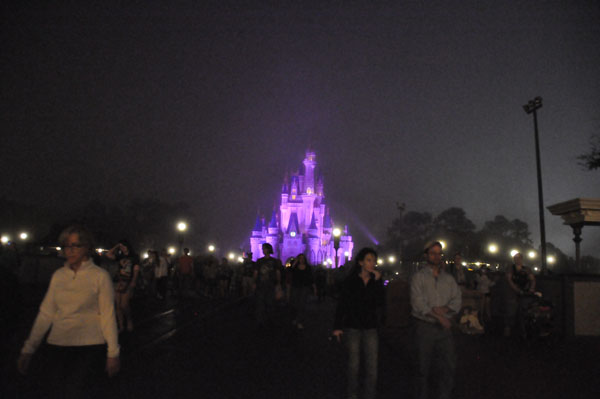 If you were there what did you think of this very special day in the Magic Kingdom?  It’s a day I won’t soon forget. Now it is time for me to get some sleep.