After settlement talks over the last several months broke down, it appears that Disneyland and Walt Disney World may have to prove to a California jury that they adequately accommodate visually impaired guests. 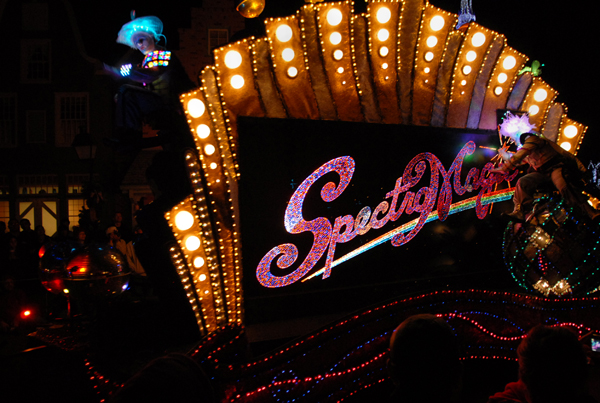 With some variation in the precise allegations, all classes contend that Disney discriminates against visually impaired guests by not doing enough to accommodate their impairments.  I won’t again go into details about each class. The signage class, for example, asserts that Disneyland and Walt Disney World has not “provided signage, menus, or schedules in an alternative format, such as Braille and/or large print, or who were not read, in full, the menus, at the theme parks, hotels, restaurants, and shops.”

Toward the end of 2011, the parties formally notified the judge that they thought they believed they were close to settling all of the class allegations.  Legal Disney nerd that I am, I became excited to see the terms of the settlement.  Disney, I’ve believed and been reliably told, goes beyond the minimal requirements in attempting to accommodate guests with disabilities who visit one of the Theme Parks.  But I’m also skeptical enough to also know that Disney isn’t perfect and that there is always room for improvement and I was intrigued to see what improvements Disney could make that would satisfy the visually impaired classes enough to get them to settle. 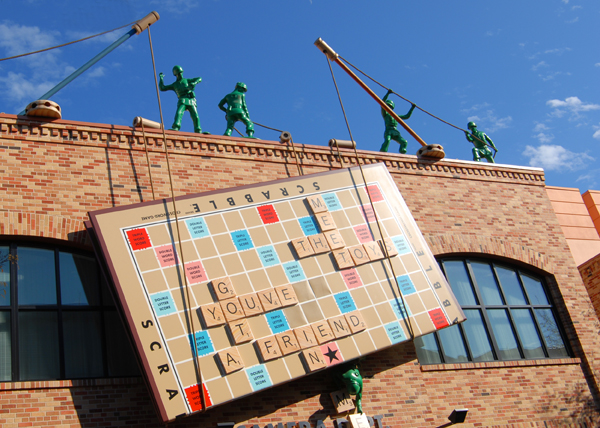 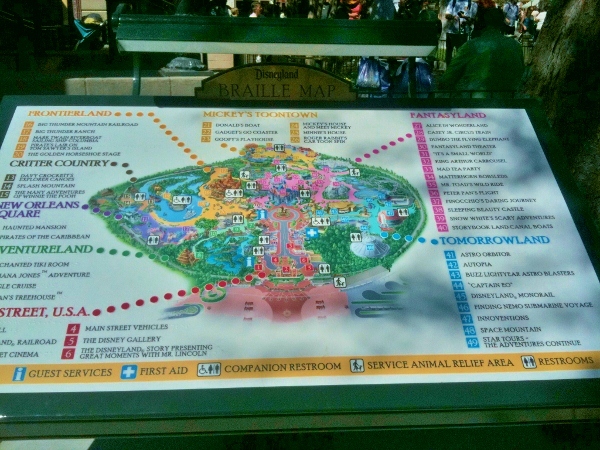 But on February 15, 2012, the parties advised the court that their settlement talks were at an impasse and that they were going to begin preparing for a  jury trial which is currently scheduled for June 5, 2012.  This week, the two plaintiffs, or at least, their attorneys, issued a press release which seems to be an attempt to push Disney into settling on their terms.

The parties still have time to settle the discrimination claims but by advising the court that they were at “impasse” a settlement at this point will probably require one (or both) of the parties to significantly change their views.