Walt Disney once said, “I have learned from the animal world, and what everyone will learn who studies it is a renewed sense of kinship with the Earth and all its inhabitants.”

It is not surprising, then, that the Disney Worldwide Conservation Fund (DWCF) recently awarded the Appalachian Bear Rescue (ABR) a $5,000 grant to help ABR care for orphaned bear cubs. 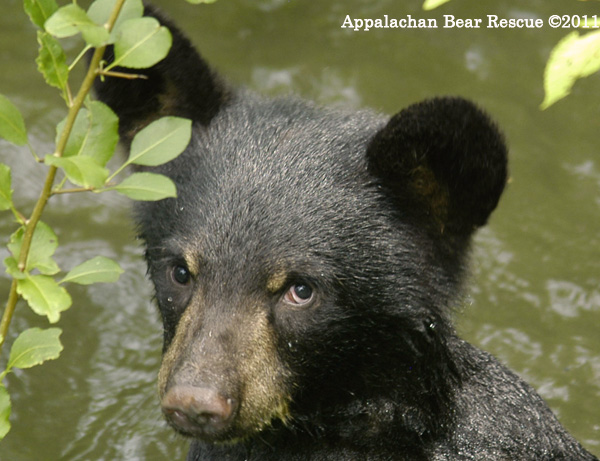 ABR, located in Tennessee, just outside of the Great Smoky Mountains National Park, cares for orphaned or injured black bear cubs until the cubs can be returned to live in the wild.  To date in 2011, ABR has admitted 33 black bear cubs due primarily to a soft and hard mast failure in the Smokies and surrounding area. Black bears eat berries and fruits (called soft mast) in the spring, honey in the summer, and acorns and other nuts (called hard mast) in the fall.  The failure comes on the heels of a strong mast production in 2010 which drove up cub birth rates.  As a result, more cubs are being orphaned in 2011 than in prior years.  ABR turned to Disney for help. 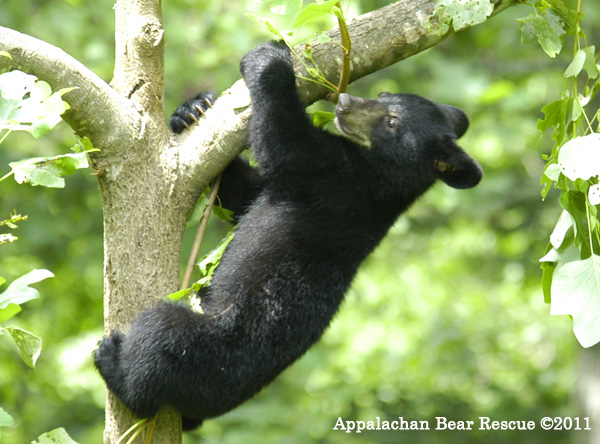 Kim Sams, Disney Director of Conservation Programs, informs me that each year the Disney Worldwide Conservation Fund sets aside dollars for emergency funding in response to urgent environmental or conservation needs.  The monies come from Disney, park guests and Disney’s Friends for Change program.  The dollars have been used for vaccinating and caring for animals in response to the disastrous earthquake in Haiti; clearing sea turtle nesting beaches covered by trash from tsunamis and purchasing food and medicines to help with unexpected wildlife rescues and rehabilitation such as this situation with the bear cubs.  Since 1995, DWCF has awarded nearly $18 million to support conservation programs in 111 countries. For a complete list of grant recipients and to view The Walt Disney Company’s most recent Conservation Report, visit www.disney.com/conservation.

“We appreciate the extraordinary efforts by ABR.  The Disney Worldwide Conservation Fund is pleased to be part of helping the wildlife of the iconic Smokies,” Ms. Sams’ explained. 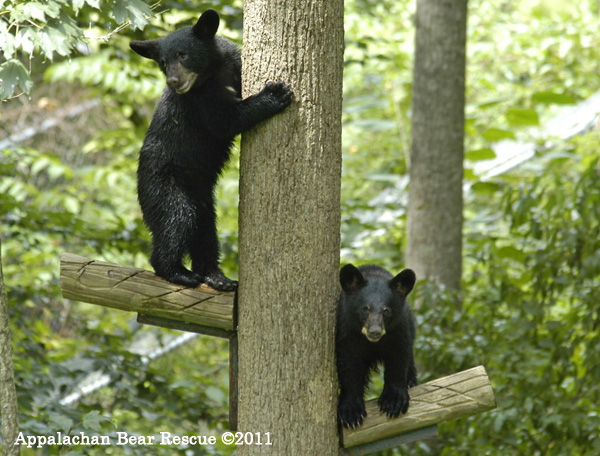 My proud connection with ABR started in the late 1990’s, not long after ABR took in its first cubs. Since 1996, ABR has rehabilitated and released more than 160 bear cubs (learn more about ABR at http://www.appalachianbearrescue.org).  Disney and the bears of the Smokies are two of my passions.  I’m extraordinarily pleased to be able to combine these passions with DWCF helping ABR care for the orphaned cubs.  I also want to thank the DIS for graciously letting me announce the DWCF grant though this blog.

Do’s and Don’ts when visiting a Disney theme park during the holidays!
Memories: A New Blog Series Looking Back at Disney’s Past