Walt Disney World celebrated its 40th anniversary today.  The Magic Kingdom opened October 1, 1971. I was thrilled to be in the Magic Kingdom today with lots of Disney lovers. You could feel the excitement in the air.  I wish I could have been there on opening day. 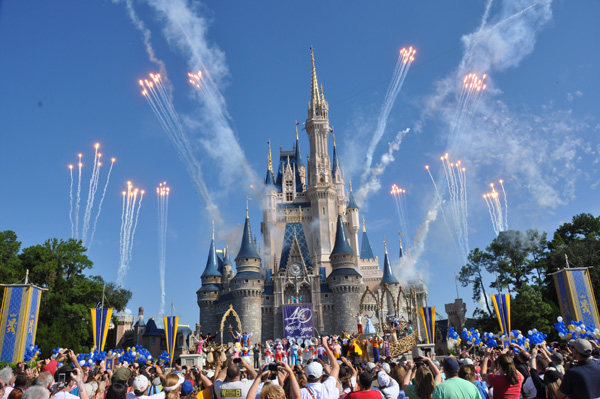 Disney had a number of cast members that were there opening day in 1971. 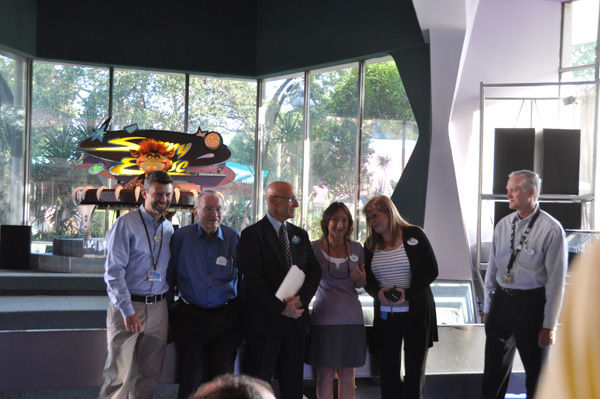 Some of the cast members we had an opportunity to meet were Charles Ridgway, former Director of Walt Disney World (WDW Public Relations), Forrest Bahruth, Epcot show Director of the grand opening, and Darlene Kennedy, Creative Costuming at WDW resort. 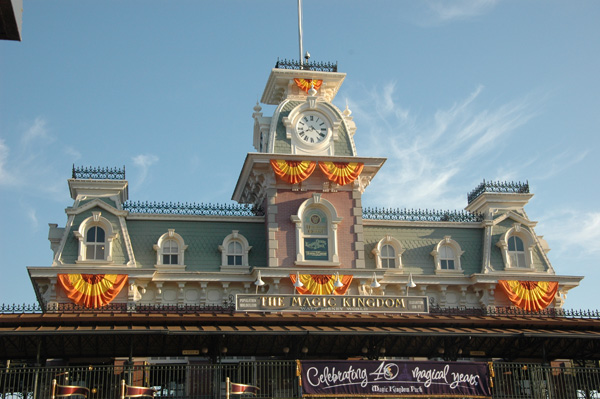 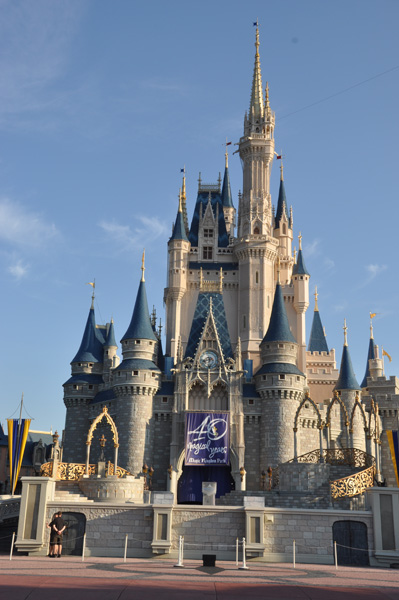 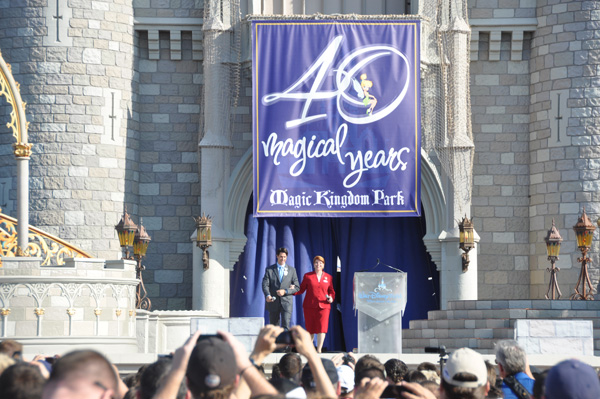 The Disney Ambassadors welcomed us to this special event. 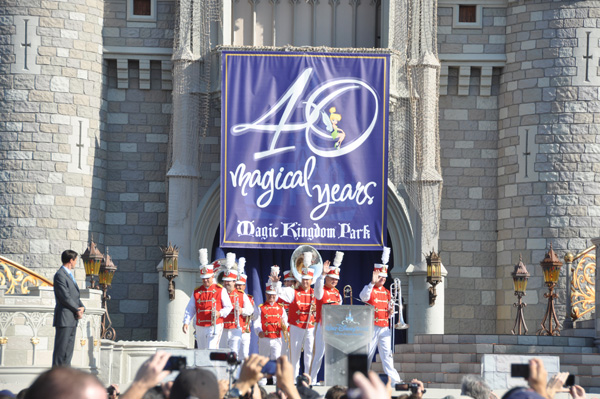 The Main St. Philharmonic played a selection of Disney tunes while we waited for the ceremony to begin.

There was a parade of Disney characters and snippets of the music used in the parades over the last 40 years. 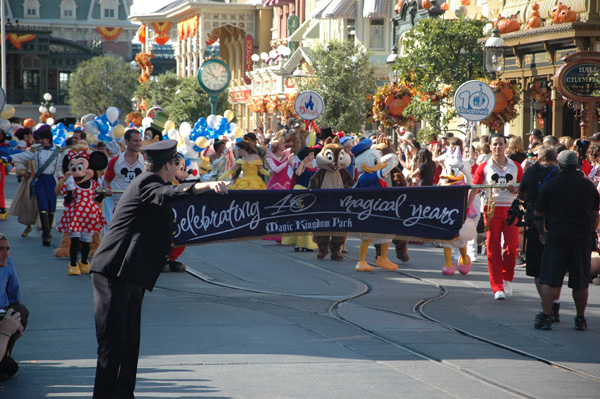 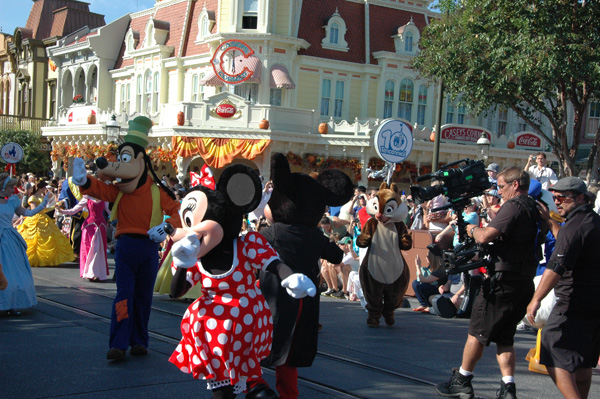 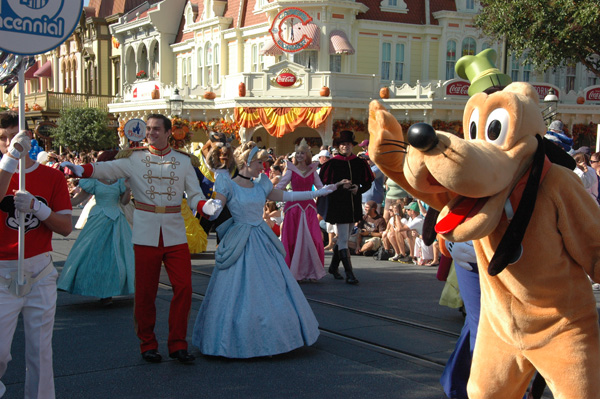 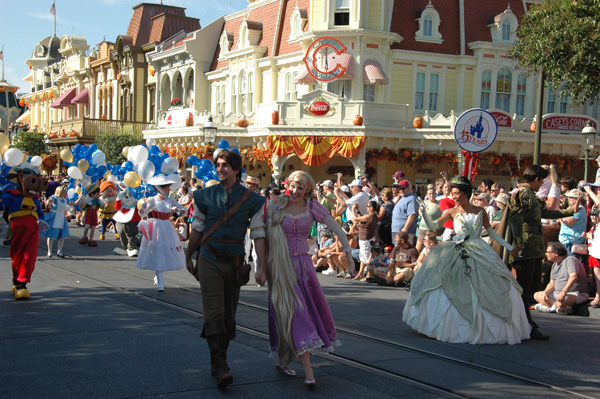 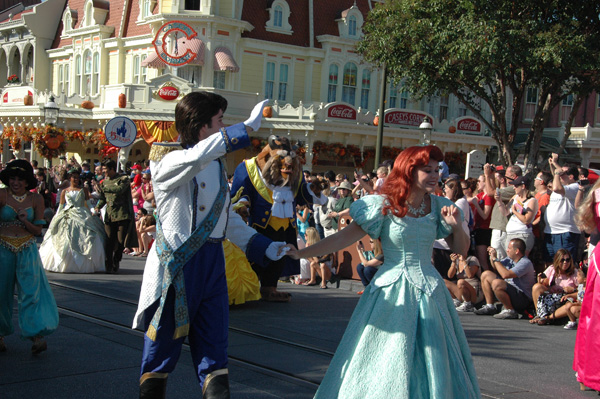 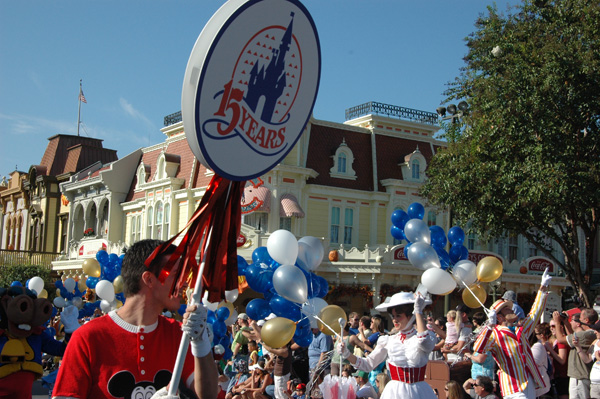 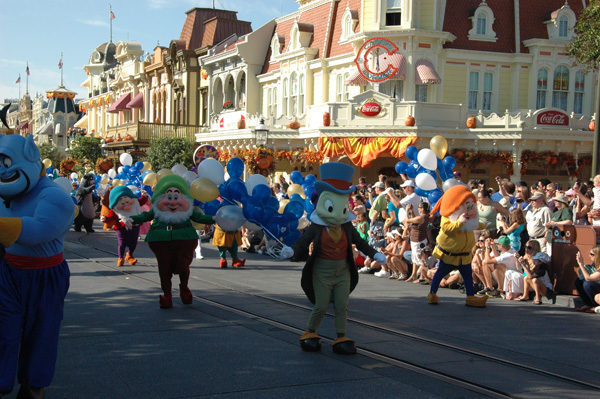 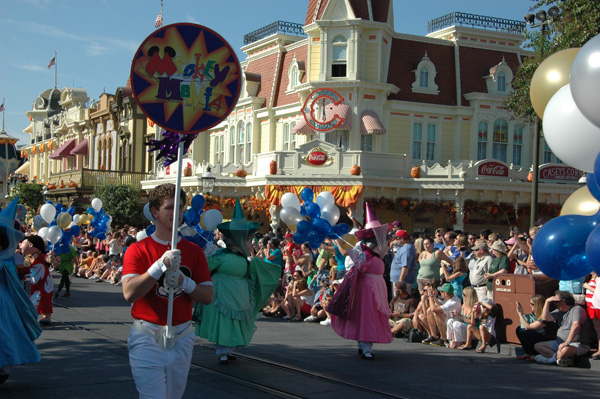 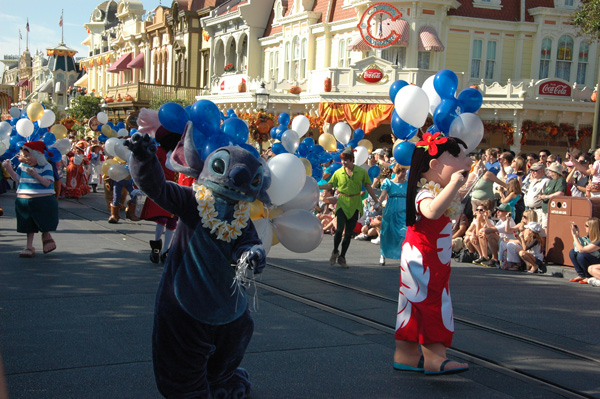 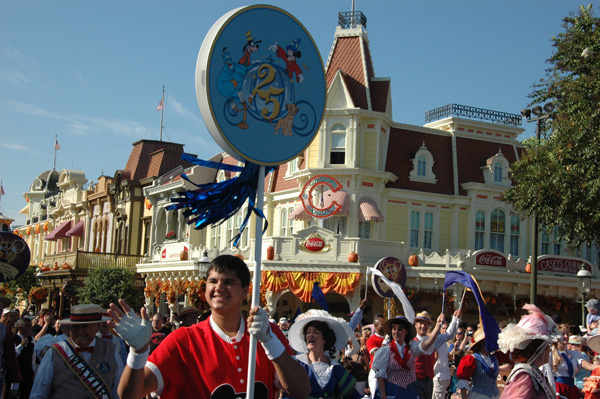 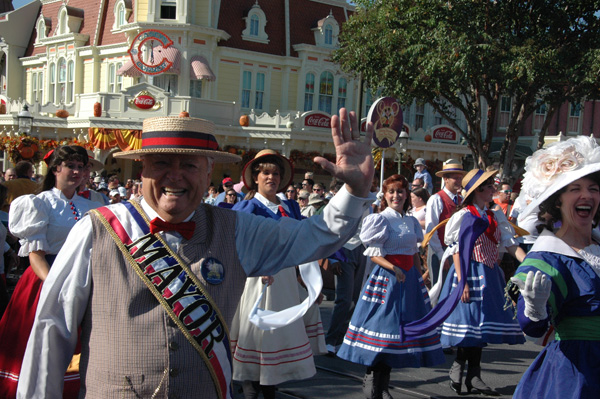 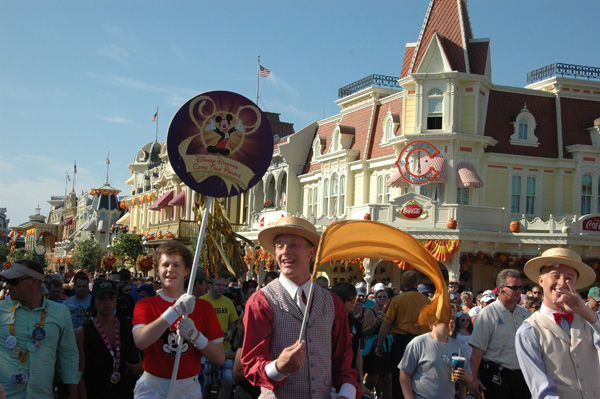 Once the characters were on stage they had a short ceremony with Meg Crofton, President of the Walt Disney World Resorts. 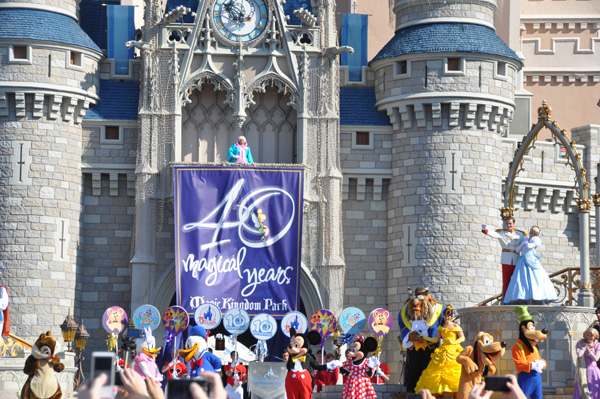 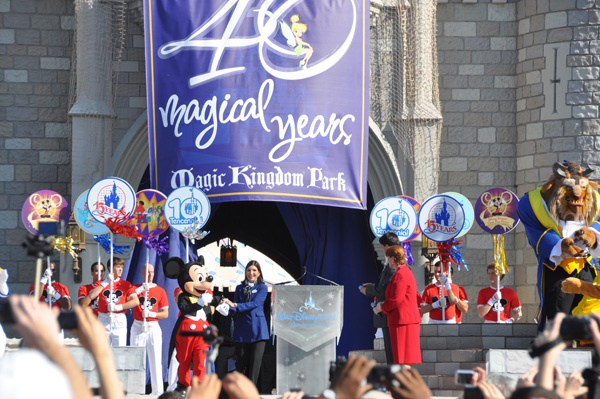 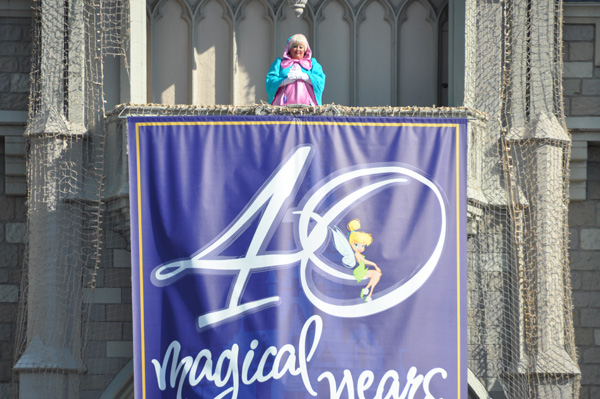 Phi Holmes, Vice President of the Magic Kingdom and opening day cast member shared some memories from 4o years ago. 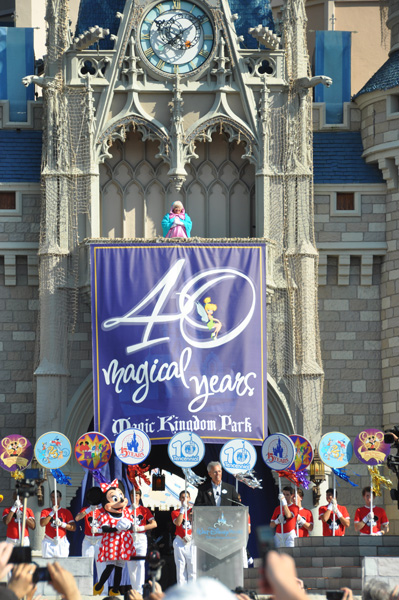 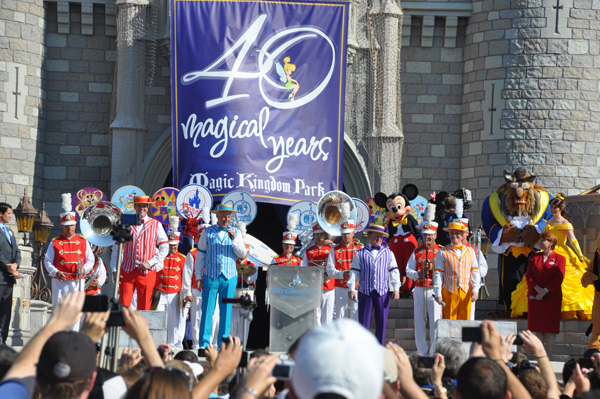 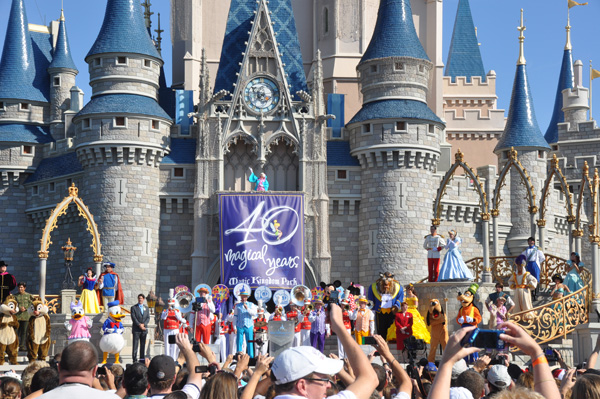 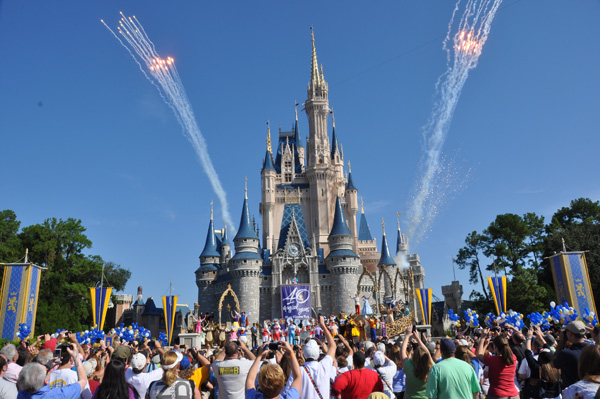 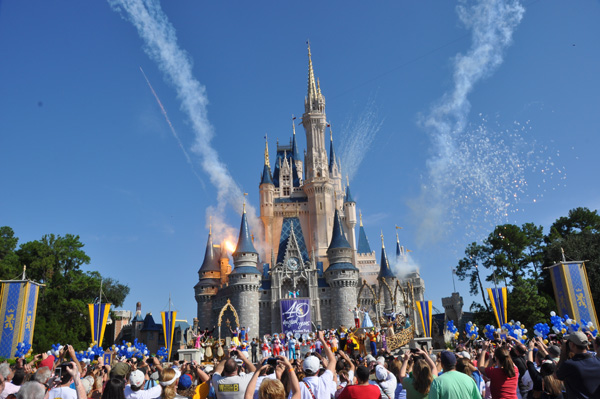 Today is a day I will remember for a long time.  Thank you Walt Disney and all the castmembers that make Walt Disney World a special place to visit.  I can’t wait to celebrate 50 years.  If you were there today what did you think?