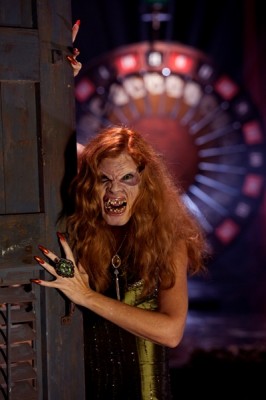 Universal Orlando officially introduced its new haunted houses with a video starring the event’s Show Director, Patrick Braillard where he is forced to share the gruesome details of each maze.