Video: Give Kids The World Promotes Ice Cream for Breakfast

At Give Kids The World Village, children with life-threatening illnesses enjoy a week of indulgences that could include unlimited visits to an on site ice cream parlor anytime of day.  As July is also National Ice Cream Month, GKTW started a national fundraising campaign called Ice Cream for Breakfast to raise awareness and funds for the Village by encouraging people to host ice cream socials.  Austin Anderson of Nickelodeon’s “Victorious” and Radio Disney’s Savvy & Mandy recently teamed up to host an ice cream social in the middle of Hollywood’s trendy Hollywood and Highland district at the Alta Hollywood.  Continue after the break for GKTW’s video of the fun event. 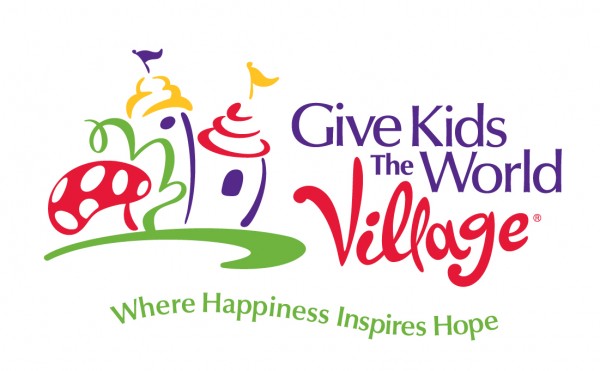 However, Hollywood’s not the only place getting into the ice cream for breakfast spirit.  GKTW’s been promoting the event throughout the summer, and even held a flash mob at the Mall of Millenia in Orlando, FL caught in the video below.