Must Disney Parks Do More to Accommodate Visual Impairments?

A federal judge’s decision to certify a class in a disability lawsuit brought by visually impaired theme park visitors has generated considerable confusion in the Disney blog-o-sphere.  Some confusion is understandable given the highly technical nature of class action rules.  These rules require a court to decide the class action issue as early as practical.  DISers can analogize the process to rope drop. 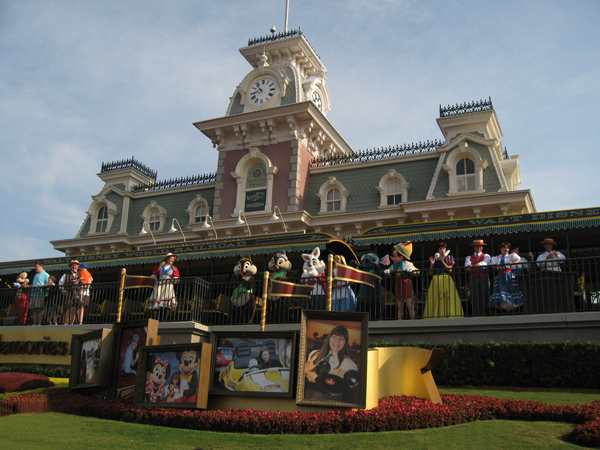 Just as attractions don’t take guests until rope drop, litigation shouldn’t proceed until the judge decides the class certification issue.   While the rules are complex, at its essence, class certification simply means that there are issues in common and there are too many people for the individual claims to be resolved separately.  It does not, as some blog posts have seemingly assumed, mean the claims are likely to succeed.  While obviously frivolous claims don’t get certified (usually), the closest the criteria for certification considers the merits is when the court examines whether the people who filed the suit will fairly and adequately protect the interests of the non-party class members.

Some bloggers have taken the class certification order as an indication that Disney Parks need to do more to accommodate guests with visual impairments.  That is at least debatable, given the numerous means by which Walt Disney World (for example) provides assistance for individuals with visual impairments.   But fundamentally, the court’s decision is simply not a ruling on whether Disney Parks’ existing efforts are sufficient.  In fact, Disney Parks argued that both theme parks have received “numerous awards from disability organizations,” but the judge said that these arguments “largely miss the mark” at the class action determination stage and that they would not be considered until the court addressed the merits.

The suing parties are all people who visit both Disneyland and Walt Disney World or who plan on visiting one of the parks in the future.  Two are annual pass holders at Disneyland (while the lawsuit was filed in California, it also alleged disability discrimination at Walt Disney World).  All three have some degree of visual impairment and use a service animal as a guide.

In the class action ruling, the court rejected many of the issues the suing parties wanted to maintain as a class.  The reasons for this varied.  For example, the court refused to certify a class based on Disney Parks’ refusal to provide a place near attractions for service animals to be tied up because ADA regulations prohibit leaving a service animal unattended.  Most of the other issues rejected were based on the lack of complaints from other visually impaired guests about the alleged problem.

The issues that have been class certified center on whether Disney Parks failed to provide Braille or large print signs and menus; whether the ADA requires Disney Parks to provide a place for service animals to defecate; whether the audio description device Disney provides (described in the

1. “Ask the Nether People” segment in the May 4
) has a design defect; whether Disney unlawfully refused to provide a free or discounted ticket to a visually impaired guest’s companion; whether Disney unlawfully refuses to permit visually impaired guests to use parade viewing areas designated for guests with mobility impairments and whether Disney’s website is fully accessible for people with visual impairments.  The decision makes clear that the court does not presume that any of these requested accommodations are required by the ADA or that any of Disney Parks’ existing practices violate the ADA. 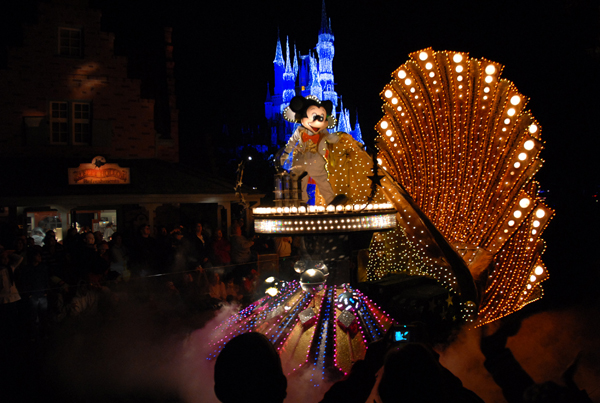 Disney Parks still has the opportunity to show that its policies satisfy the ADA requirements.  For example, the people suing assert that there are defects in the audio description device “that shuts off the device automatically such that a visually impaired user cannot reset it without returning the device to the guest services department.”   The “Nether People” (Yvette and Emiel van Leeuwen), however, reported that once Yvette learned how to use the device (which only took a few minutes) it was “easy to use and it worked perfect.”  She even thought it was “really cool.”

And as for the Disney website issue, it is very often inaccessible for people who do not have visual impairments.  One has to wonder how the people suing will be able to show they have been treated differently.

After reading the class certification order, I question whether class certification is appropriate on most, if not all, of the issues.  My doubts center on the fundamental point that modifications of the type requested not only have to be “reasonable” but also “necessary” based upon the nature of the individual’s disability.  (The lawsuit also claims the visually impaired have been treated differently, but here the ADA requires a showing that the different treatment is “because of the absence of auxiliary aids and services.”)

More significantly, the court’s order never really defines who has a “visual impairment” for purposes of class certification despite the fact that visual impairments differ dramatically in degree.  Some visual impairments require more significant modifications than others.  Thus, I find it difficult to see how the final order, even if it finds an ADA violation, will be able to adequately describe the class-wide relief the court believes appropriate.

DIS Unplugged Podcast – July 7th, 2011
Goofy’s Sky School: Can it get off the ground?