Part of the activities of ESPN: The Weekend included the Champion 5k race held Saturday, March 5th through the streets of Disney’s Hollywood Studios.  runDisney billed this race as a blending of Sports and Hollywood, and there were certainly plenty of athletes as well as ESPN personalities on hand.  In fact, ESPN broadcaster Trey Wingo shot video along the course to take everyone along for the run.  Continue after the break to watch Trey Wingo and some other celebrities athletes fly through the theme park. 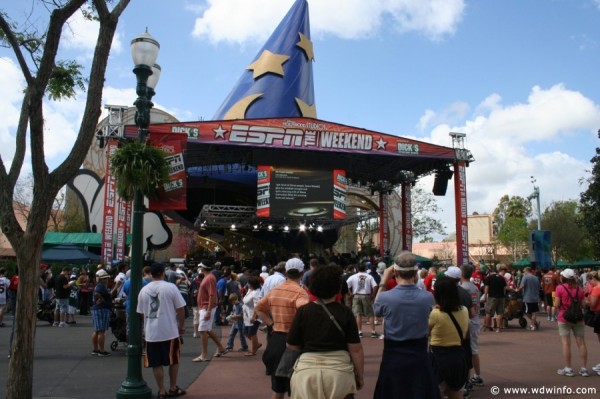 Be sure to check out this photo gallery for the complete coverage ESPN: The Weekend including an exclusive interview with Mike Greenberg and Mike Golic of “Mike & Mike in the Morning.”  ESPN: The Weekend returns to Hollywood Studios March 2-4, 2012. 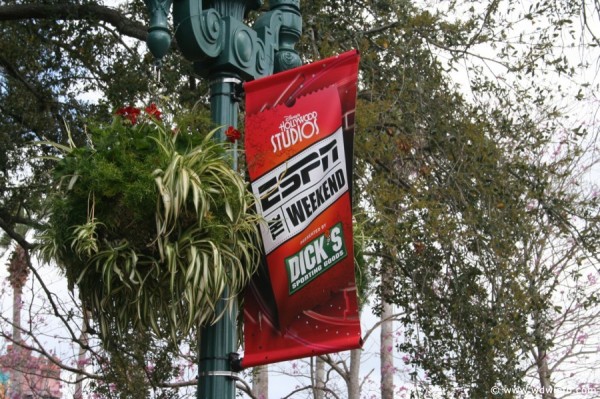