runDisney and Run (or Walk) to the Finish With an Olympian

Last year the Disney Endurance Series rebranded itself as runDisney, and with the change brought in Olympian Jeff Galloway as the official training consultant for their series of events.  Galloway competed in the 1972 Olympic games in Munich, and has served as coach to over 200,000 runners and walkers.  He writes for Runner’s World magazine, and is the best-selling author of “Galloway’s Book on Running” (now in its second edition).  Jeff sat down to chat about his new role with Disney, what brings him back to the Walt Disney World Marathon, his Olympic experience, and his run/walk training programs.  Continue after the break read about and listen to the complete interview with the inspiring athlete. 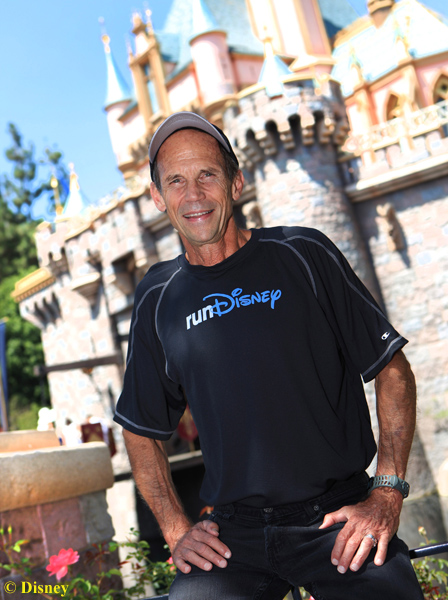 To listen to the complete interview with Jeff Galloway, click here.

That’s how the sinewy runner described himself when we began our conversation.  Not what you would expect from a World Class Olympic marathoner, and the official training consultant for the Walt Disney World Marathon – a race that attracted over 50,000 competitors during marathon weekend.  However, Jeff Galloway views his role as a mentor and said, “I’m here to help people make this (marathon) a good experience.”

Galloway sets up training programs for runners and walkers that enter any of the Disney events.  There is an official website where participants can access a number of specific training plans for Disney races, view videos demonstrating training techniques, get tips, and e-mail questions.  In addition, on race weekends, Jeff Galloway will be available in person to answer questions, give tips, and meet the competitors.  In Disney’s video below, Jeff Galloway explains more about his role as training consultant.

While Galloway has run well over 100 marathons, the Disney Marathon is the only event where he has completed every single race (18 years and counting).  When asked what keeps him coming back, Galloway replied that Disney is the single organization that “gets it” in terms of putting together a team of elements for a smooth race.  All the logistics are taken care of in terms of getting to the race and the race itself.  Galloway elaborated, “There’s a natural amount of stress that builds up as you approach a significant challenge like a half or a full marathon, and the more you can take away the unknowns, the more you can lower that stress level.”  Running events at Disney allow people to come in, have a good time, and have a great experience when accomplishing an amazing goal such as finishing a half or full marathon. 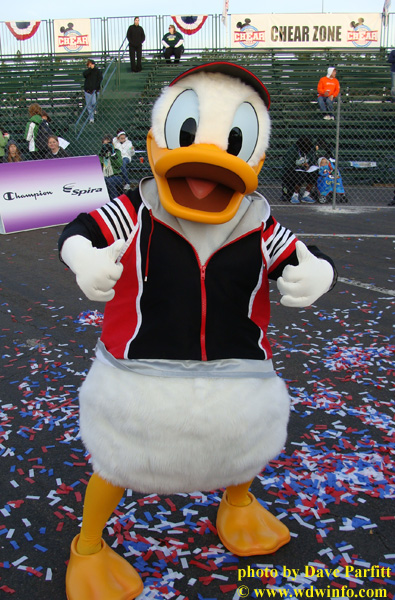 Jeff Galloway’s approach to coaching and mentoring is rooted in his experience as an Olympian.  When I asked about his experience as a member of the 1972 Olympic Team, he quickly replied, “the best experience was actually making the team.”  Galloway was not expected to make the Olympic Team, but before the Olympic Trials trained for 8 weeks in Vail, CO with teammates Frank Shorter (eventual ’72 Olympic Marathon gold medalist) and Jack Bacheler.  At the end of those 8 weeks, Jeff realized he could run with those elite athletes, and changed his perceptions of what he could do as a competitor.

In the Olympic Trials, Galloway qualified for the 10k team with a surprising 2nd place finish – running from behind, going from last to 2nd place.  A week later came the marathon trials, Jeff’s training friend, Jack Bacheler, had difficulty in the race and needed Galloway’s help with pacing him to the finish.  Jack Bacheler finished in 3rd to claim the final Olympic marathon team spot while Jeff dropped back to finish 4th (thus an alternate for the Olympic marathon).  The experience defines Galloway’s approach to coaching and mentoring – being the supportive guide on the side that will get you to the finish line. 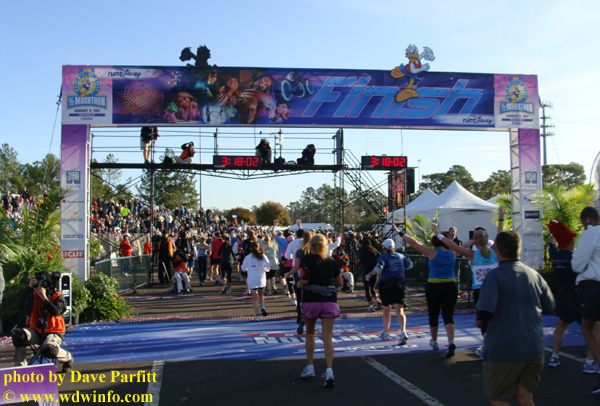 Much of Jeff Galloway’s writing in Runner’s World magazine is focused on helping beginning runners, and I asked how he went from coaching and running at the World Class level to helping those just starting out in their running career.  Jeff said he was a “fat kid” growing up, and needed to work hard to burn off the fat and get into shape that would allow him to participate, let alone, compete in high school.  “I was not anyone that was thought to have talent in running.  I produced my fitness, and worked hard to do so,” explained Galloway.  He went on to say he saw others in the same position he was in as a child.  People that struggle with weight, about to give up on exercise, and Galloway would say to them, “Don’t give up, let me show you what I’ve been able to do.” 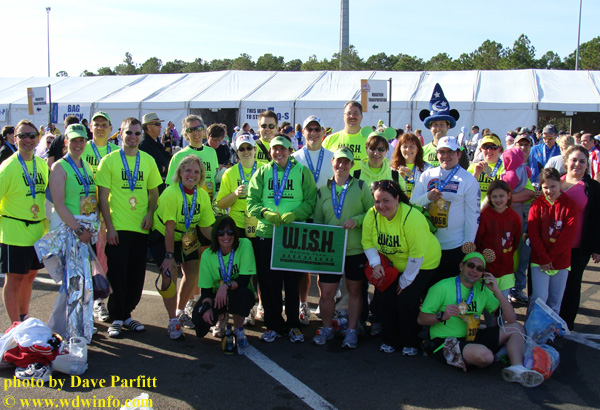 In 1973, Jeff Galloway opened his running store, Phidippides, in Atlanta.  People quickly started asking for clinics, training groups, and runner retreats.  Galloway quickly saw how the teamwork of running, sharing experiences, and bonding together, allowed people in the group to accomplish so much more than they could as individuals.  At that point, Jeff Galloway offered a course in beginning running.  Twenty-two people gathered for the first class, and none of them had run in at least 5 years.  Galloway realized that for these students to get through the class, they needed to take walk breaks during the runs.  After 10 weeks, all the students finished a 5k or 10k.  None of the students got injured, and Galloway commented, “I had never been a part of a group of 20 or more people that ran together for 10 weeks and there were no injuries.”  He figured the walk breaks were the reason there were no injuries, and the core element of all of his training programs was born.  Galloway elaborated:

“My understanding then and now is that if you run continuously there’s going to be a point where you either reach extreme fatigue, get injured, or get burned out.  You’re so tired that you don’t want to go on.  So to avoid all three of those negatives – my training program from 1973 has been designed to put walk breaks in way before people needed them.” 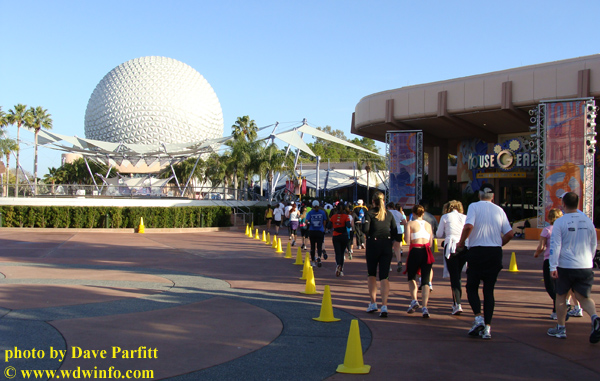 However, Galloway’s run/walk training methods has not been without critics.  In 2009, the New York Times published an article claiming the marathon has become too easy, and there are too many “plodders” on the course.  Galloway said “show me the rule book” saying only people running a certain pace are “real runners.”  One of the beauties of running is that it’s a free-form activity.  Everyone determines how they want to run, where they want to place walk breaks (or not take walk breaks), and it is totally up to the individual.  Jeff went on to describe how the experience of training for a half or a full marathon changes people’s lives for the better.  The act of finishing a half or full marathon allows them to go on and do amazing things.  “It clearly is one of the very few experiences in life where people who do this look at life in a better way, they look at themselves in a better way, and they’re able to do things they never thought were possible,” said Galloway.  Therefore Jeff takes great pride in making completing a half or full marathon easier. 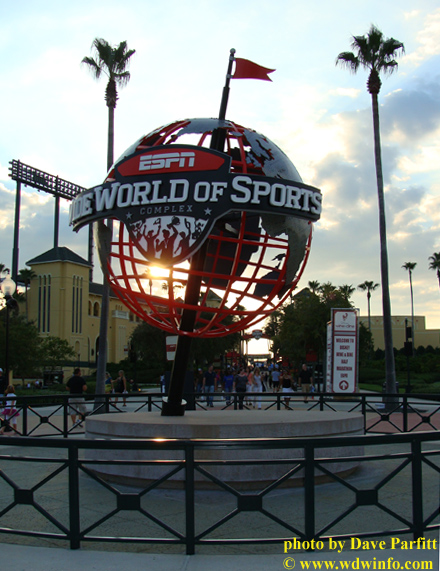 Galloway is a perfect fit to serve as the official runDisney training consultant.  He is someone that has the experience of running and training at the highest level, and yet can translate those experiences to those that are attempting their very first race.  If you are trying to complete one of the full or half marathons at Disney, Jeff Galloway is available with training plans and advice to help you achieve your goal.  Next up on the runDisney calendar is the Princess Half Marathon Weekend February 25-27, 2011.  To find out more about, or to register for, the running events held at Walt Disney World and Disneyland, click here.

So what are your thoughts?  Will you be participating in one of the runDisney races?  Have you used one of Jeff Galloway’s training programs to get you to the finish line?