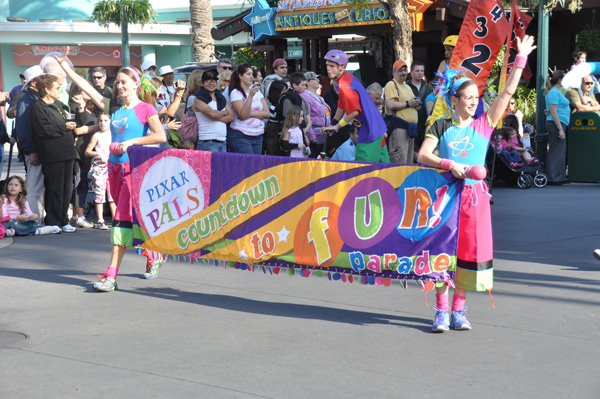 Before the parade they had a little show with the Streetmosphere characters.  They played a game of trivia with several guests from the audience.  The time flew by and it was soon time for the new parade. I wasn’t a big fan of the previous parade so I was anxious to see what the new parade was like.  I like this parade better since it has a lot of familiar characters in it for the family.  It does seem shorter than the previous parade, but it is worth seeing.  Be sure to stake out a spot on the sidewalk about 30 minutes before the parade starts.  It starts at the front of the park and heads down Hollywood Boulevard. My only criticism is there is no original music for the parade. 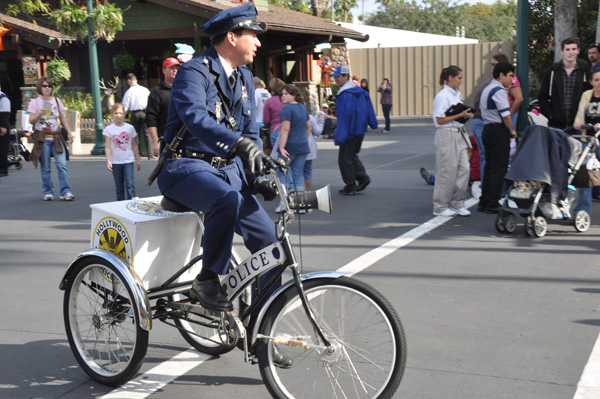 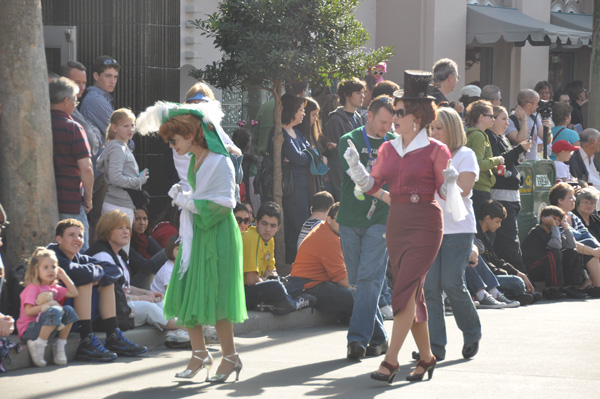 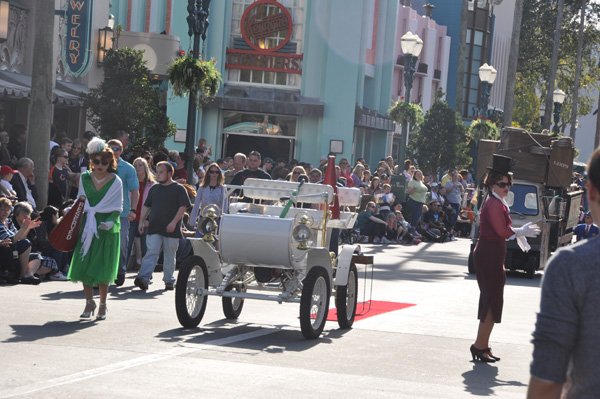 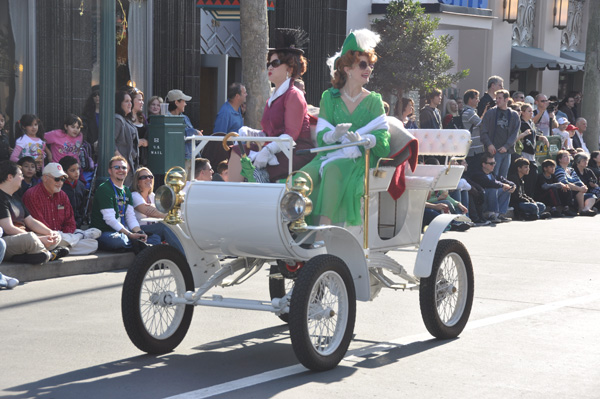 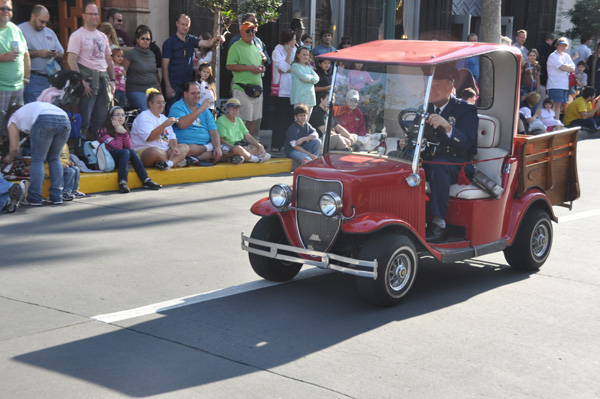 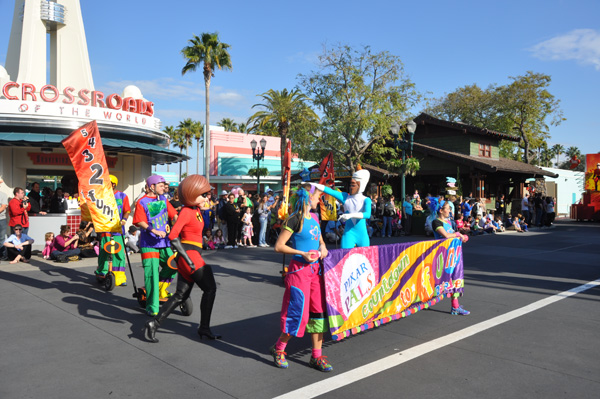 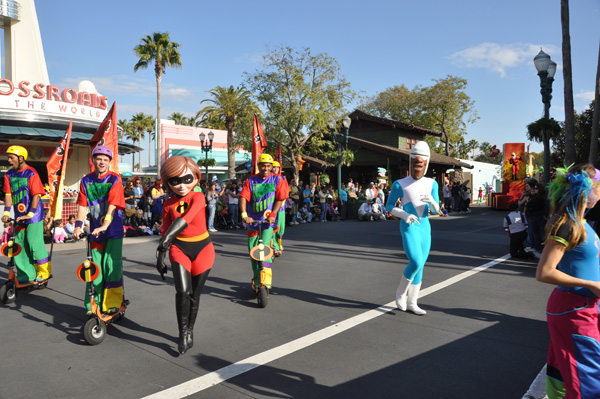 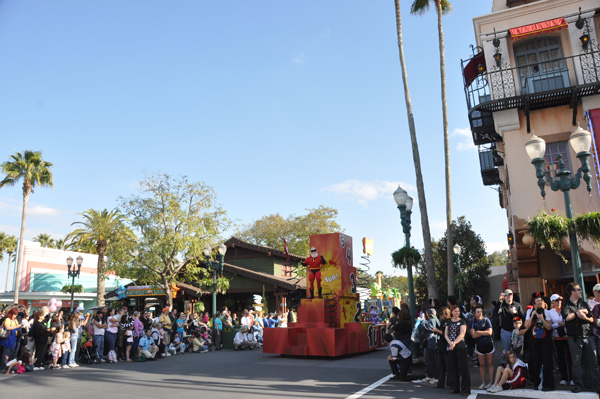 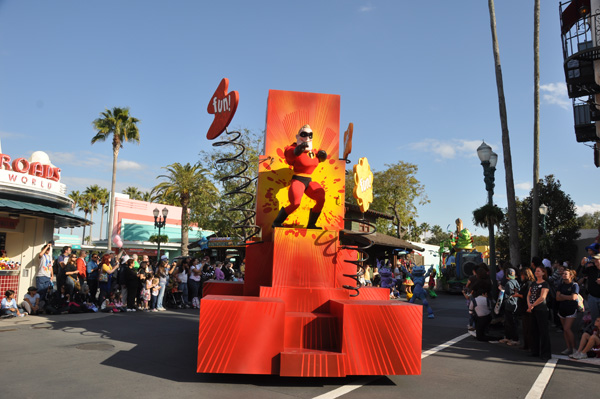 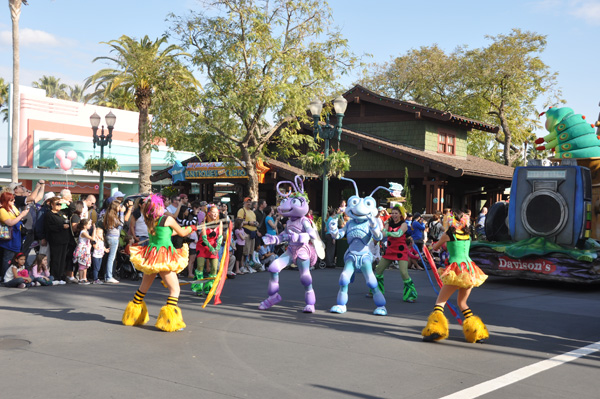 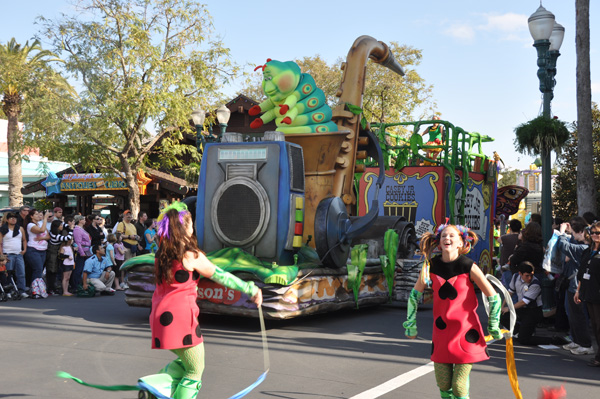 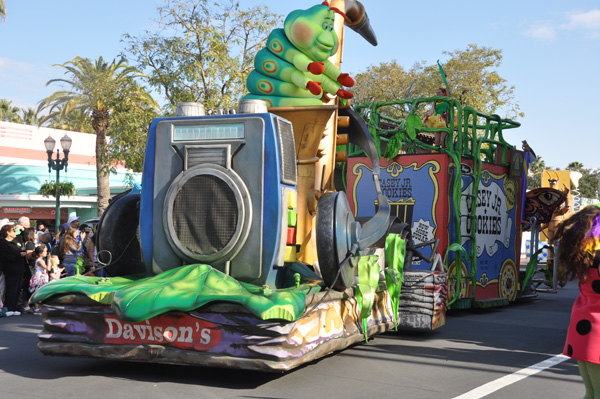 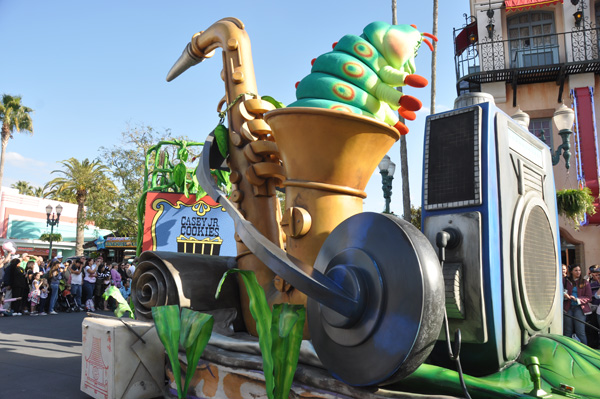 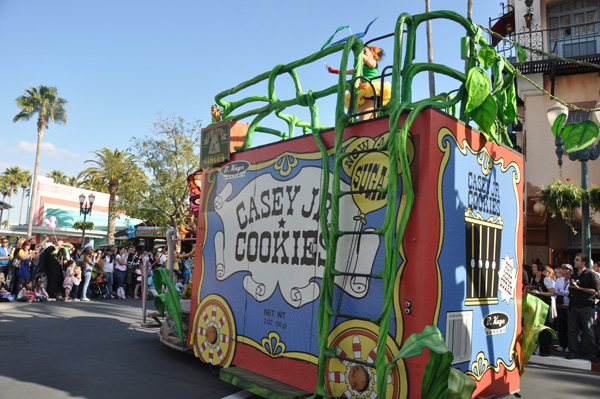 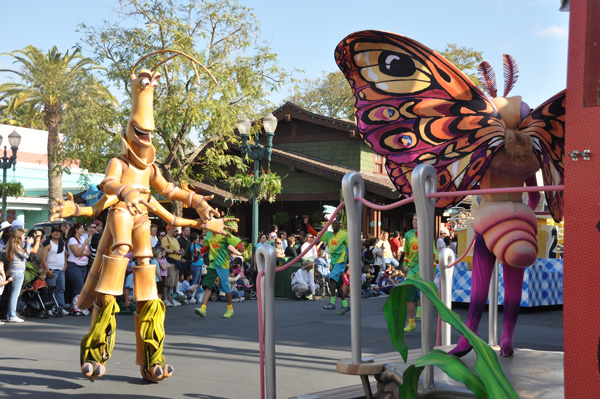 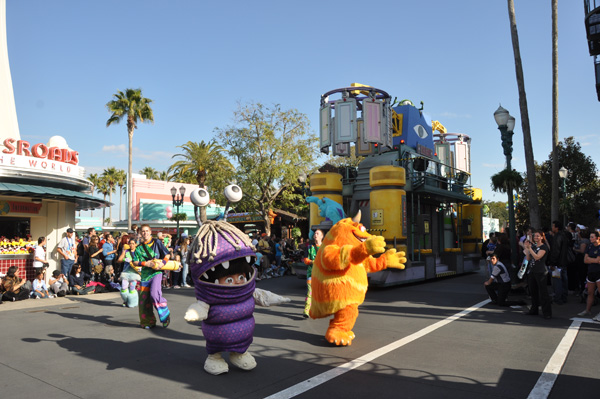 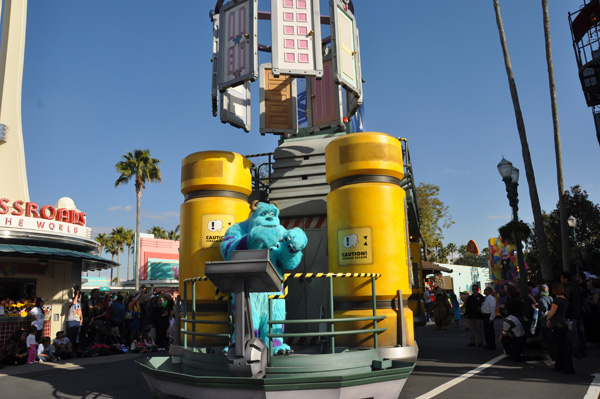 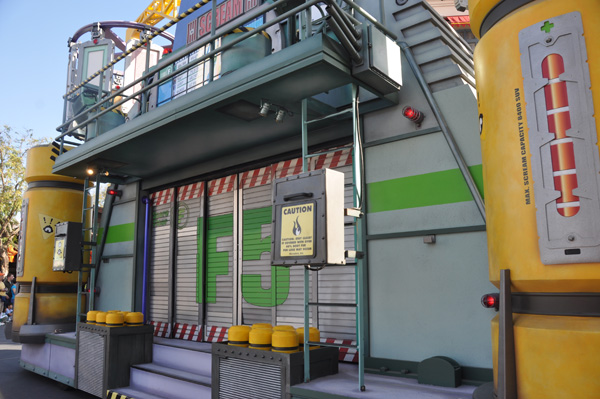 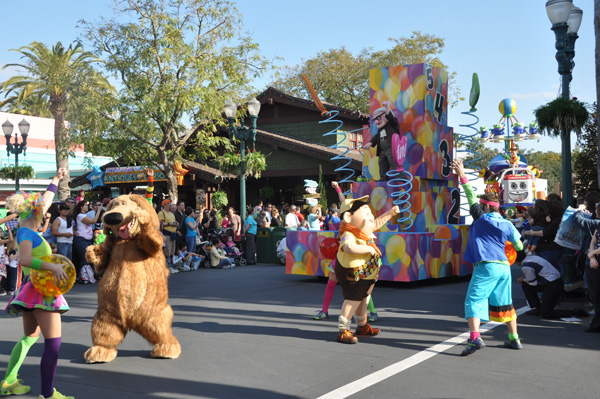 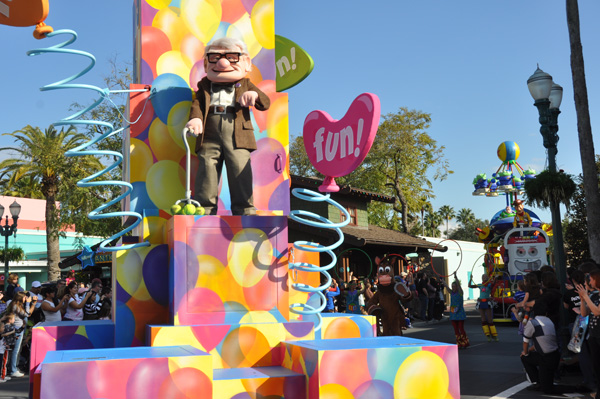 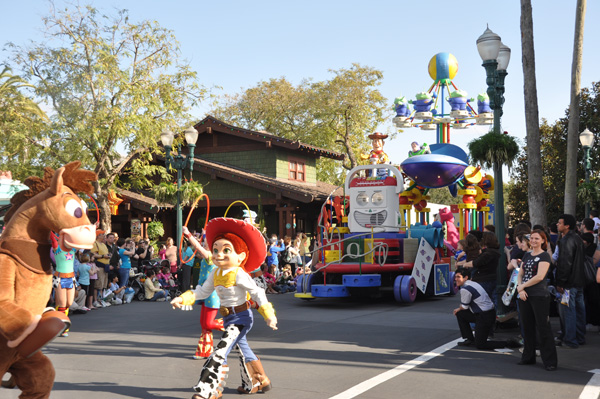 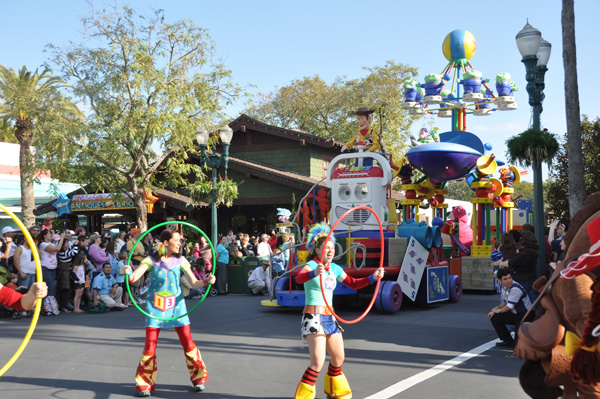 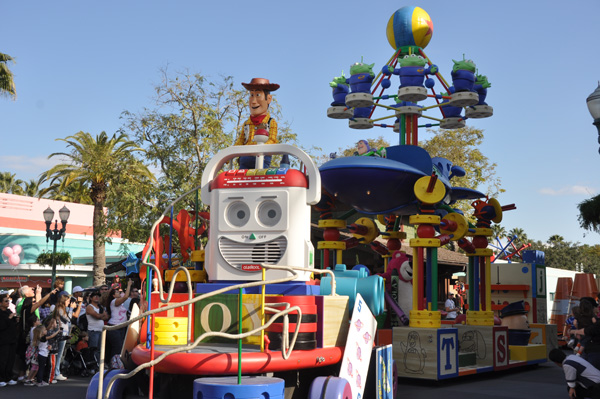 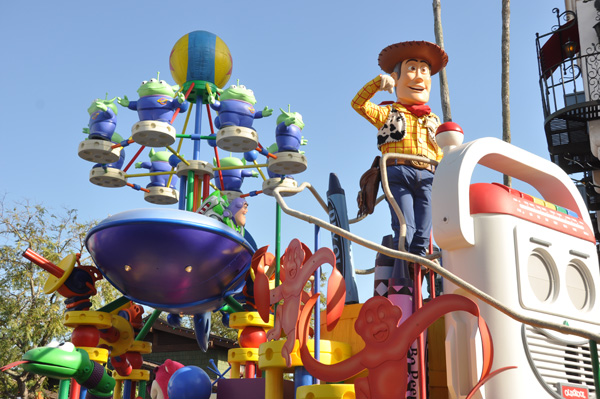 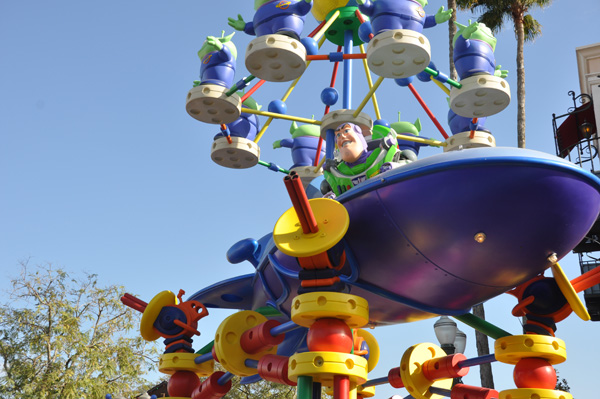 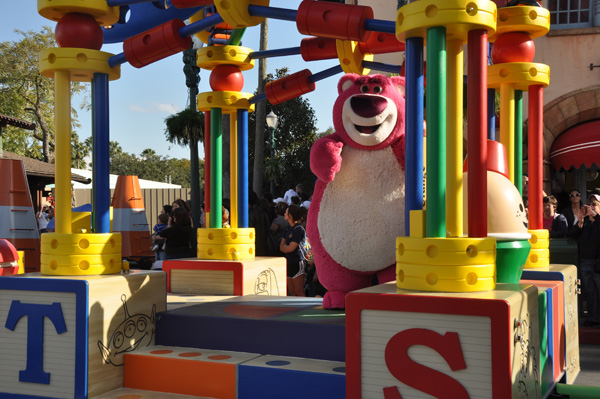 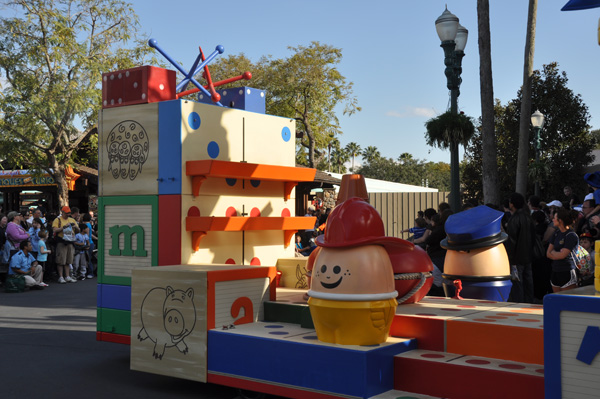 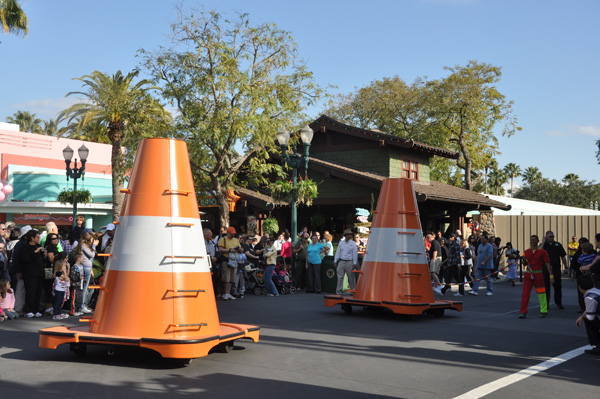 I will be back to see this parade again. What do you think of the new parade?

The Wonder Moves West – Part 3: Pass me a cerveza
Video: “The Magic, The Memories and You!” Show at Walt Disney World