I love visiting the Walt Disney World theme parks to see what is new. This week I wandered over to Disney’s Hollywood Studios to enjoy the  One Man’s Dream display. It recently reopened from a refurbishment.  If you have been to this exhibit before you will see lots of familiar displays but they have added some new ones and an area to be unveiled in December. 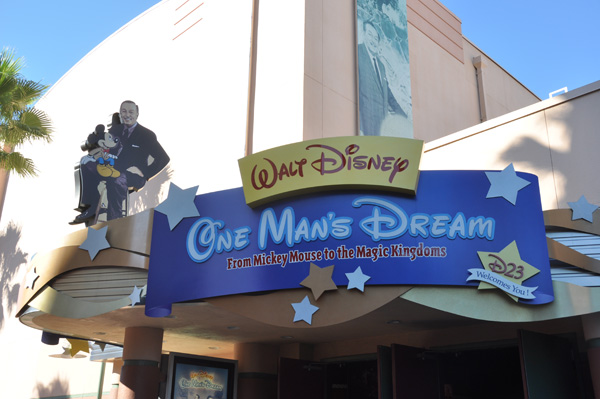 If you are a diehard Walt Disney fanatic you have to make time to see this attraction. 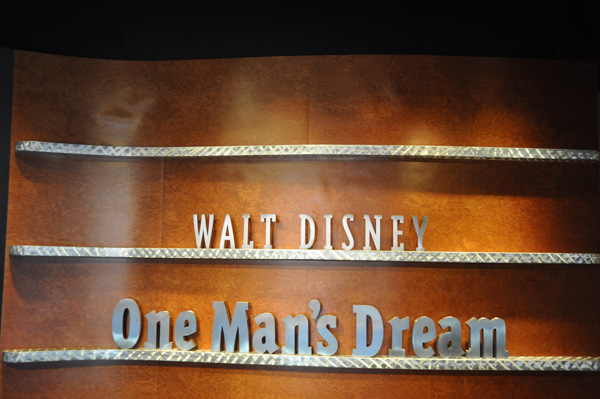 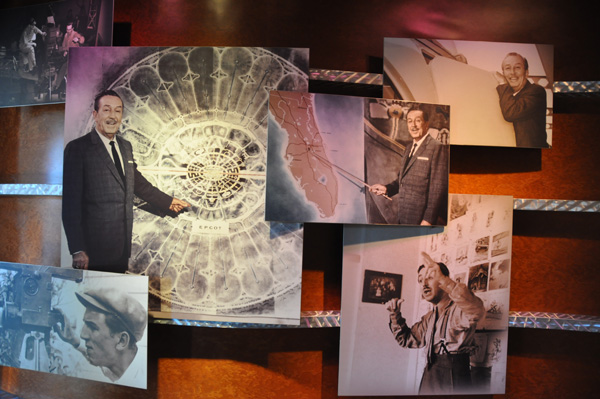 I immediately was drawn to all the photos of Walt Disney.  You see him in all stages of his life. 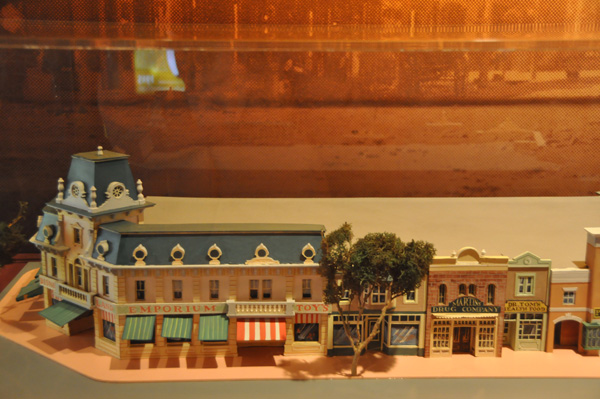 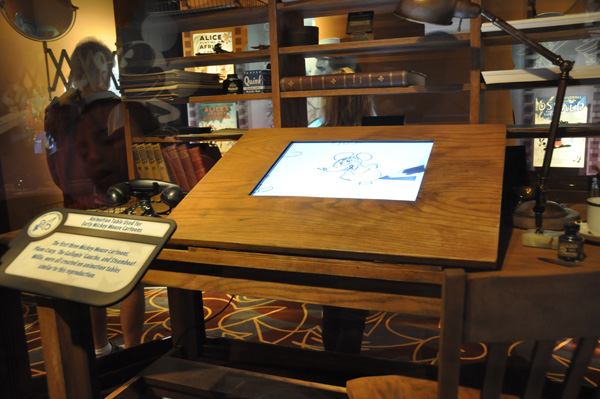 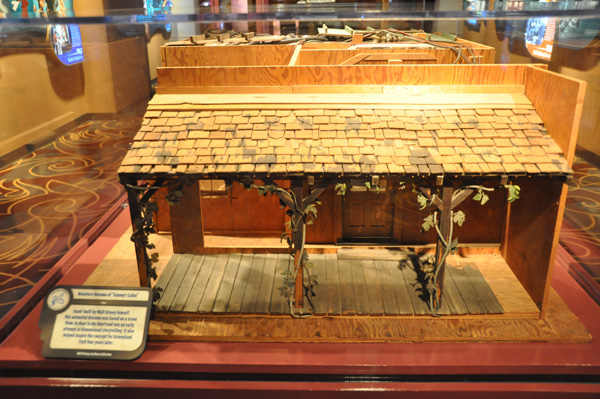 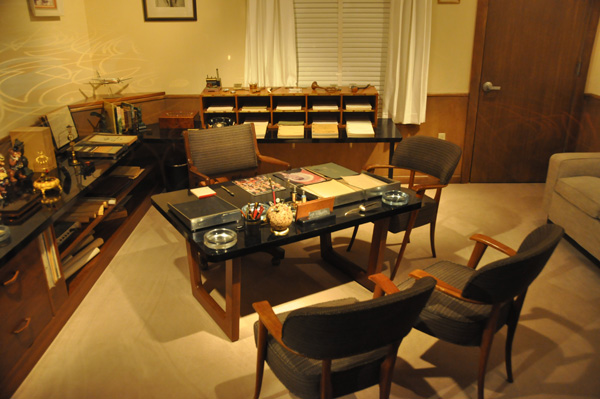 There are plenty of displays to see and enjoy. 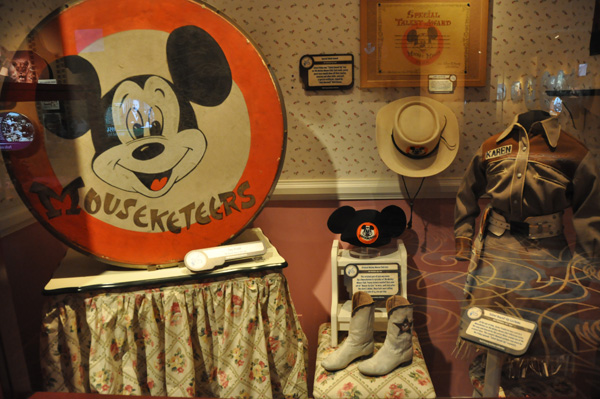 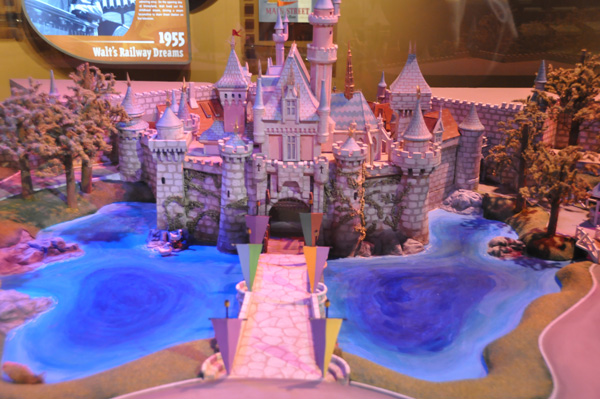 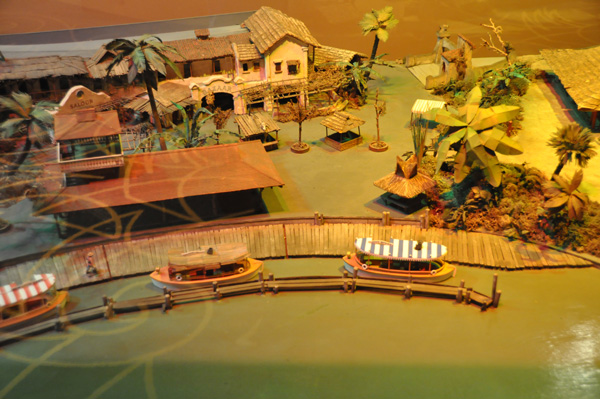 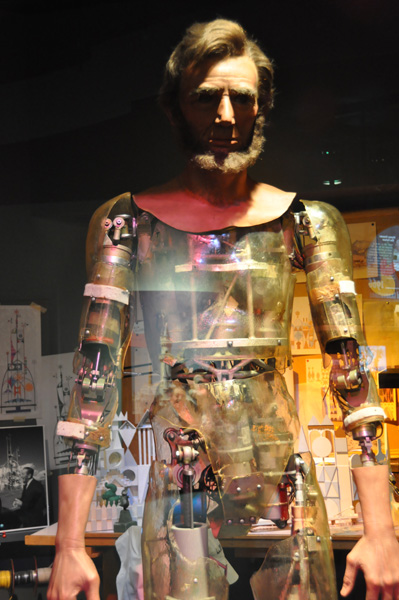 Mr. Lincoln was recently added.  It is a display to show you the audioanimatronics that Disney used. There is also a control panel used to work all the functions of Abe Lincoln. 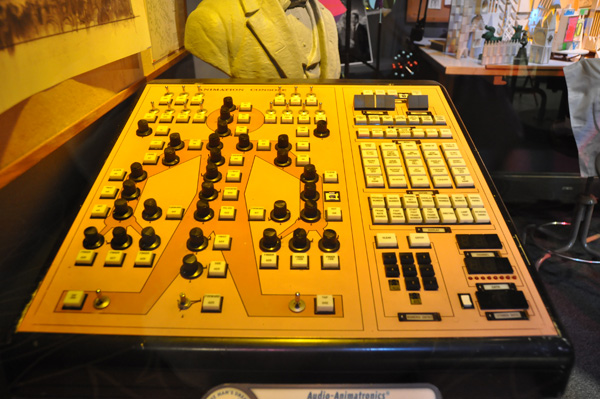 There is a wall with a tantalizing announcement. This area will be revealed in December 2010.  I wonder what it could be? 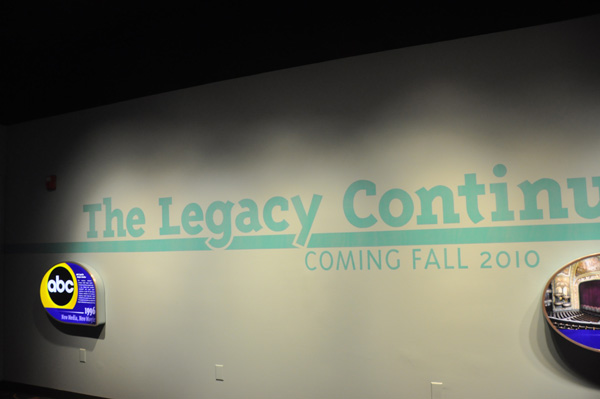 Be sure to allow time to watch the movie at the end.  I always get a tear in my eye when I watch it.  I wish I could have met Walt Disney.  He was an amazing man! 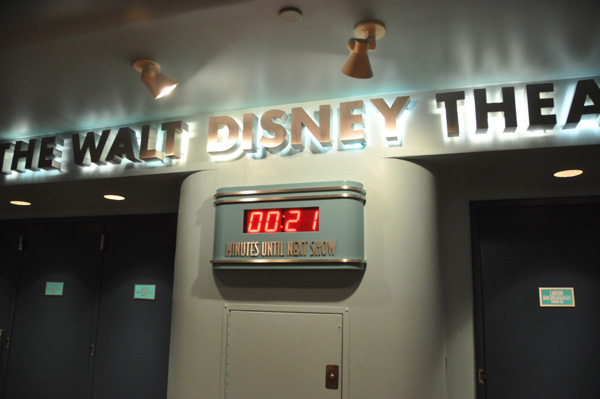 I then wandered around the park enjoying the Holiday decorations. The Osborne Lights will start November 8.  You can see the details of some of the displays better during the day.  Can you find these props when you visit? 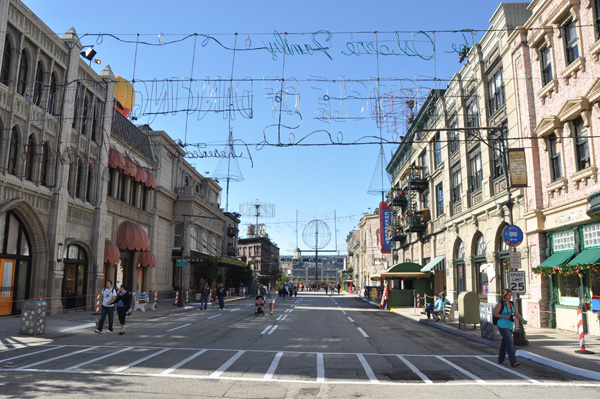 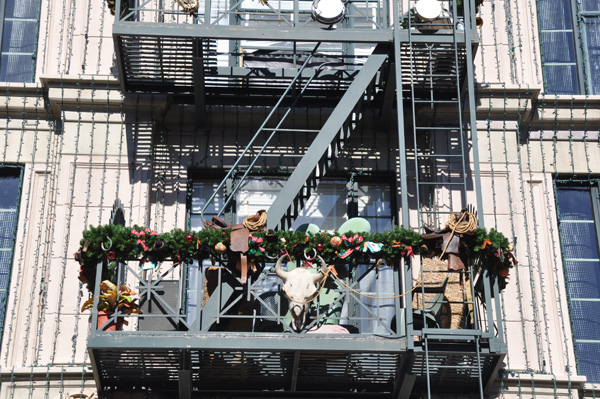 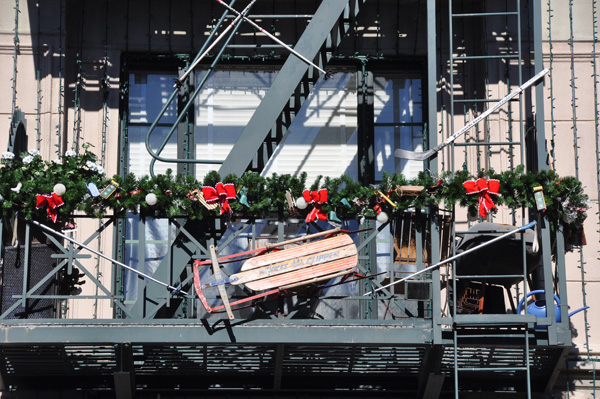 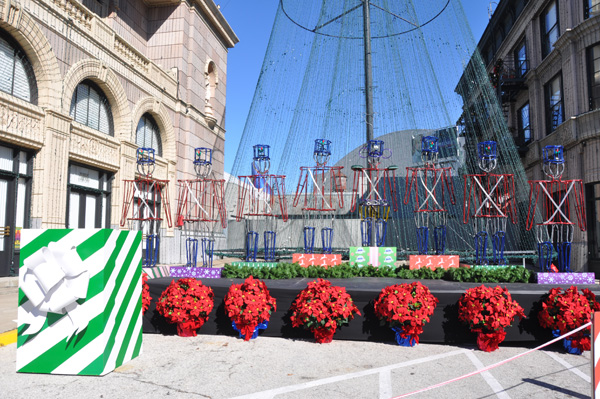 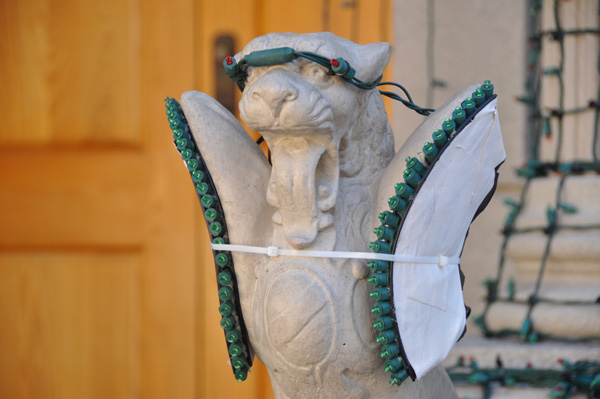 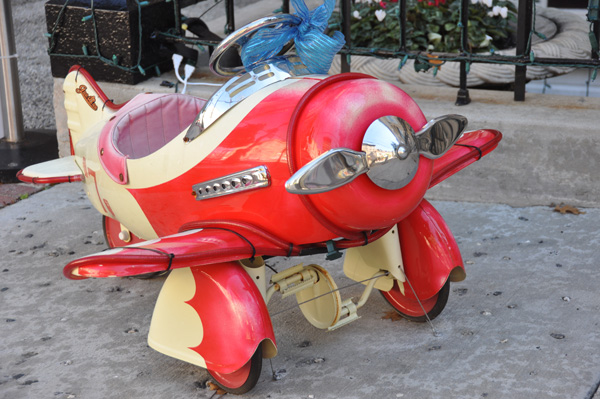 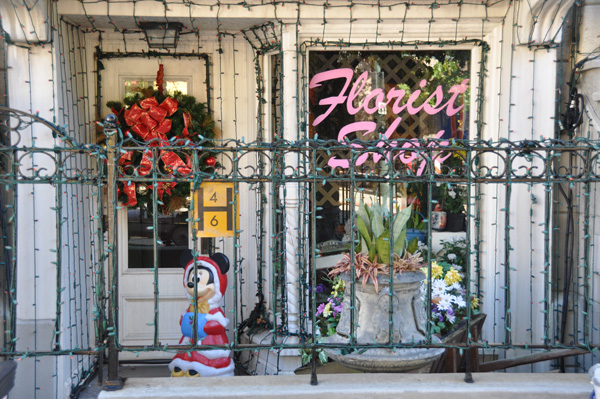 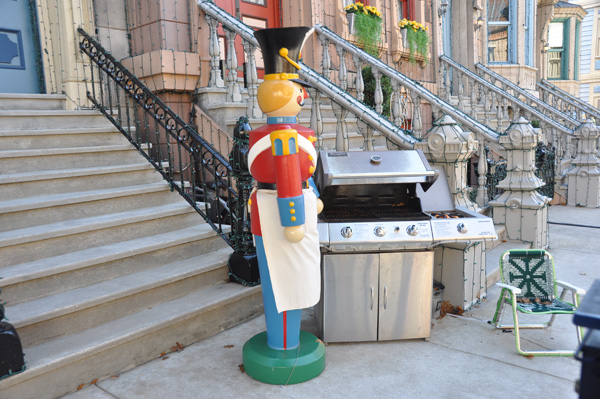 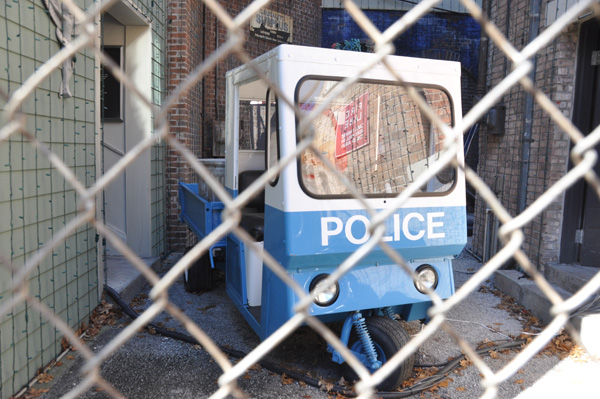 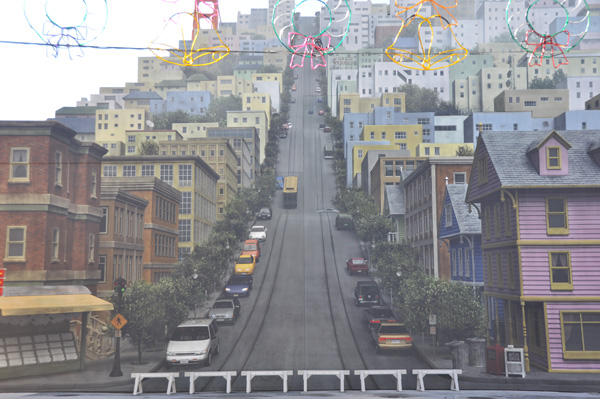 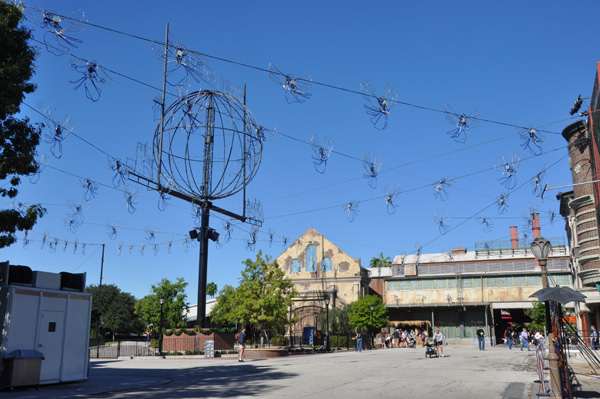 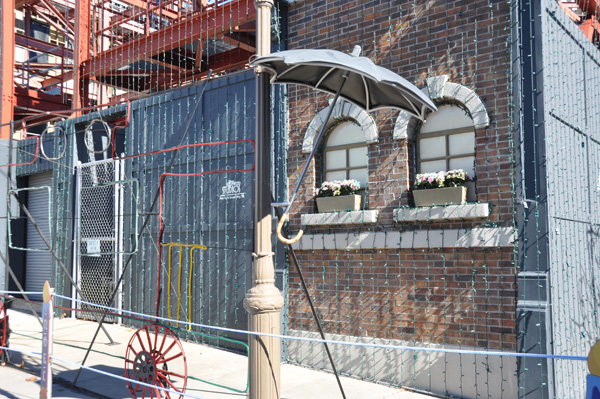 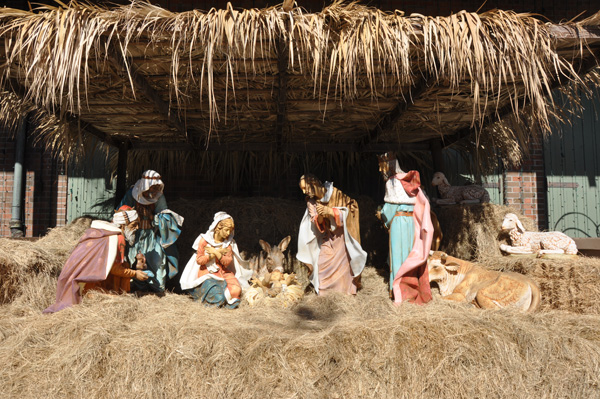 Of course I will be there opening night for the Osborne Lights but thought you might enjoy a sneak peek of this popular display.  What are your favorites at Disney’s Hollywood Studios during the Holidays?

Videos: Disney Dream Floats Out in a Storm, A Media Storm, That Is
#2 The New Disney Store – Jon Endicott, Director Global Design