Epcot at Walt Disney World Rumor- did they lose a sponsor?

Kathy Werling | August 26, 2010
UPDATE- It has now been reported that Kodak is no longer sponsoring the Journey into Imagination pavilion. New pictures 9/9/2010 at the end of the blog.
I make no secret of the fact that I love Epcot at Walt Disney World!  My favorite Disney ride is Journey into Imagination.  I recently read a rumor that Kodak was no longer going to be a corporate sponsor of  this pavilion.
I decided to go over and check it out for myself. 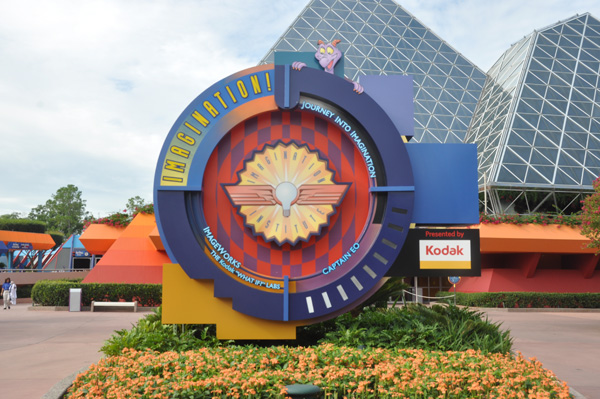 The signs outside still announce that Kodak is a sponsor.  The rumor says that Imageworks – The Kodak ‘What If’ Labs are walled off. 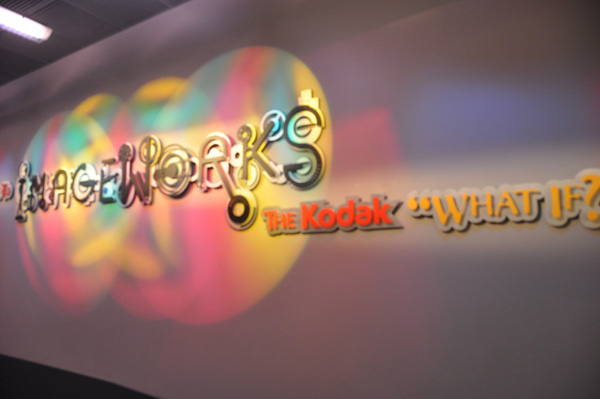 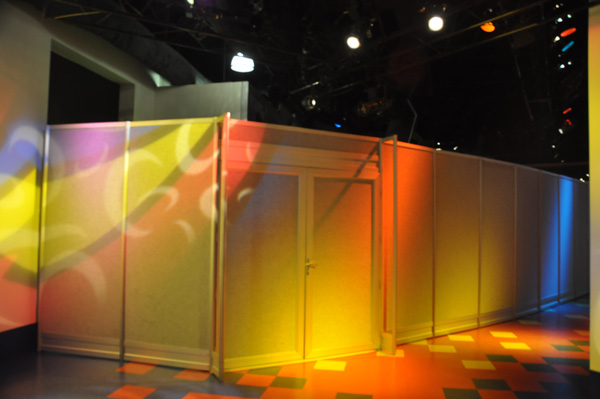 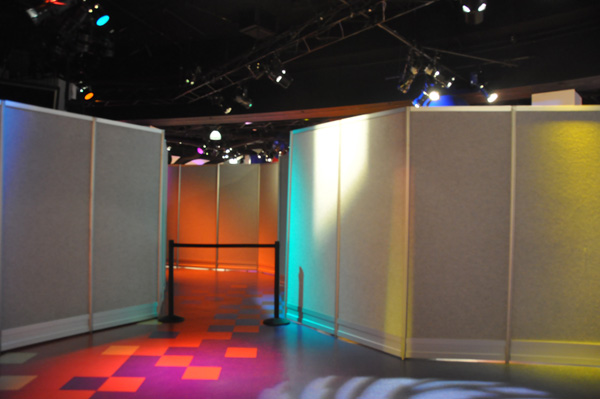 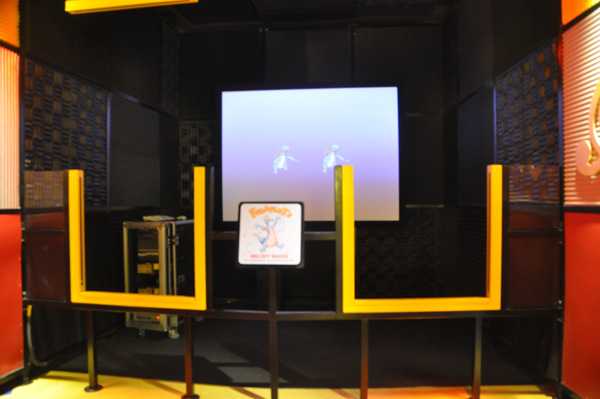 Part of the rumor states that Kodak is gone from the park map as well.  I did pick one up today and Kodak is still advertising on the back panel of the park map. I also decided to check if the Kodak picture spots were gone from the park and they still seem to be intact.
So is Kodak leaving as a sponsor?  Kodak has had a relationship with the Walt Disney Company since 1955, so who knows what these changes mean?   It is intriguing that there are walls up in the Imageworks area.  Is it an unplanned refurbishment or a new design?  Are they bringing in something new to the area?  Only time will tell.  I will keep watching and will report back any changes I find.
Pictures from 9/9/2010 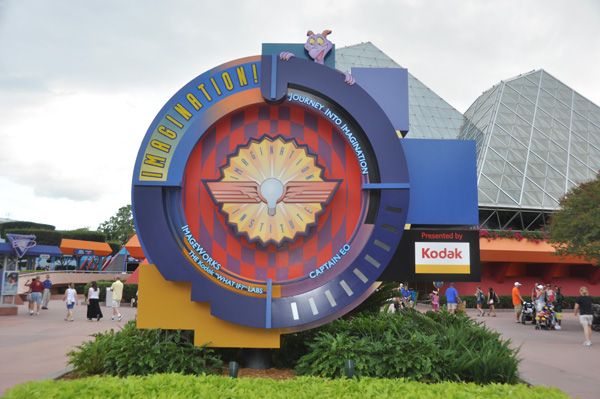 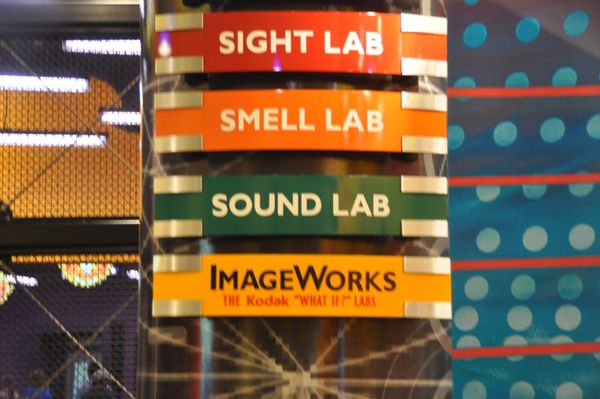 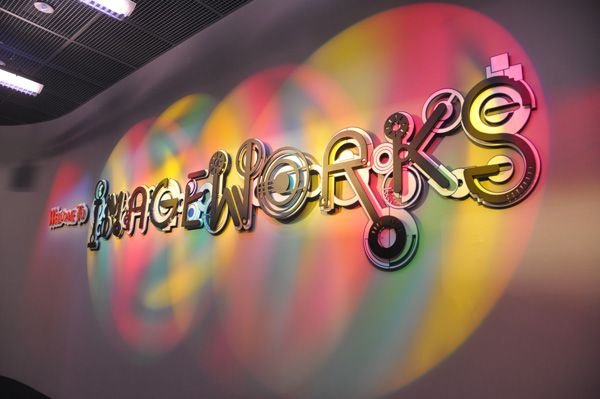 Notice that Kodak name is gone from this sign as you exit the ride. 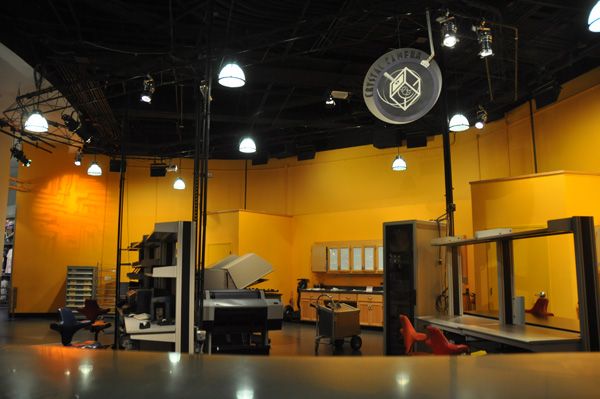 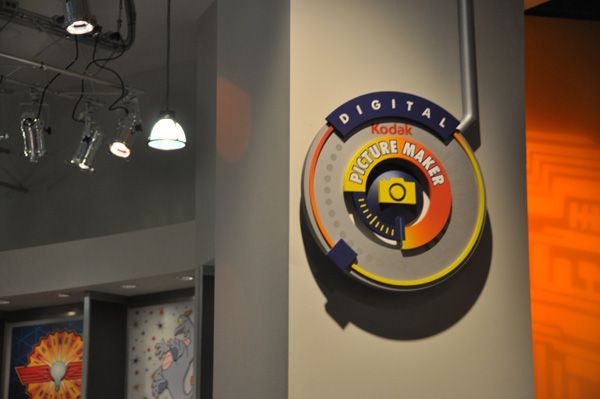 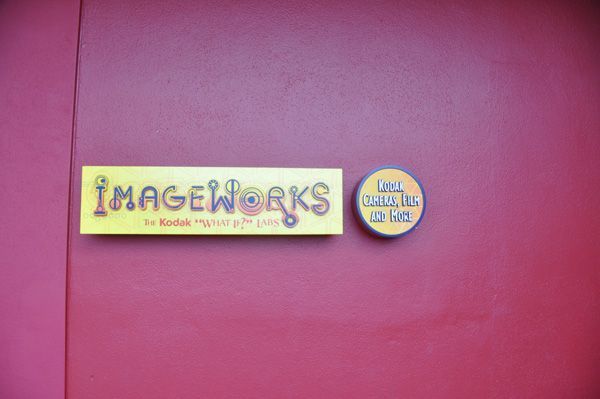 On the outside of the building as you exit.