I was invited to a sneak peek of Walt Disney World‘s Summer Nightastic! today. The special events will be held at Magic Kingdom, Disney’s Hollywood Studios, and Epcot June 6 to August 14, 2010. Wishes and Spectromagic will be on vacation during this time. 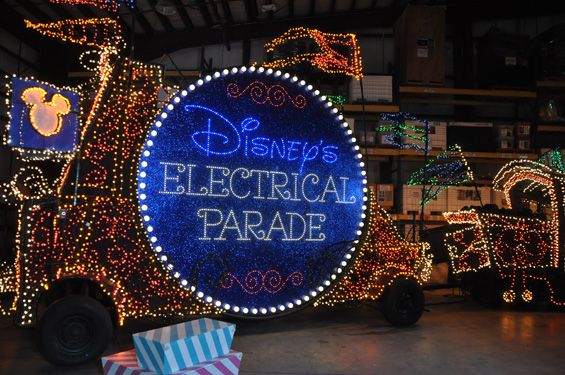 The Main Street Electrical Parade returns to the Magic Kingdom. It was here at WDW from 1999-2001. It then spent the next 9 years at Disney’s California Adventure.

If you like the facts behind the parade, consider this:  there are 575,000 lights in 6 different colors- Amber, Blue, Chartreuse, Green, Pink, Red, and Clear. More than 11,000 lights are used on the costumes. There are more than 27 tons of batteries which power the lights, audio, and drive units. They could provide enough power to light 32 homes.  There is over 3,500 feet of green LED string used to create the leaf fields on the new Tinker Bell float. It took 26 trucks to move the parade floats across the country.

Familiar favorites will return like the “Honor America” finale display, featuring the American flag and giant American eagle.  Alice in Wonderland, Mickey Mouse and Goofy will participate in the parade. 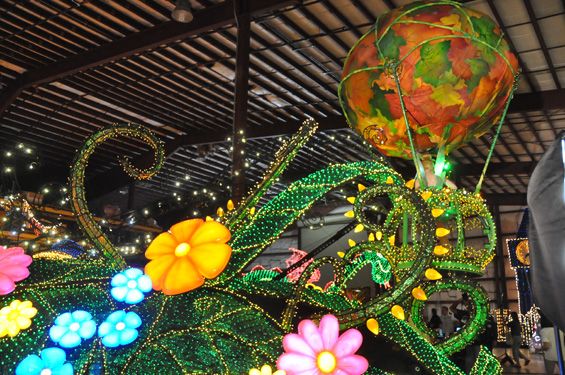 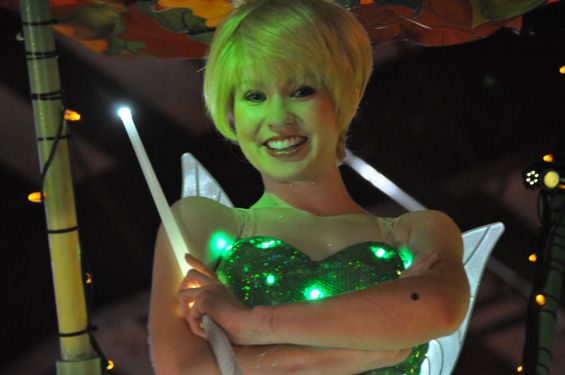 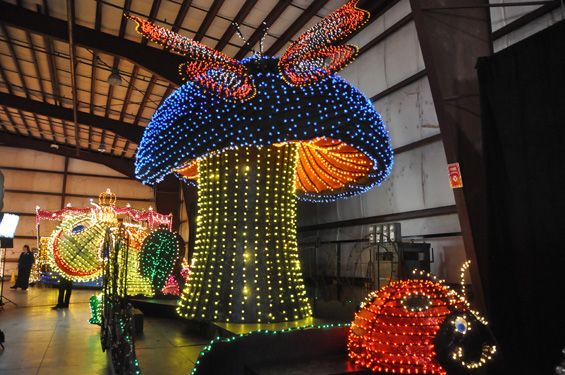 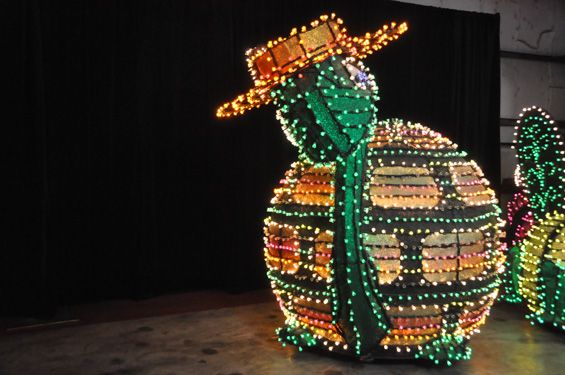 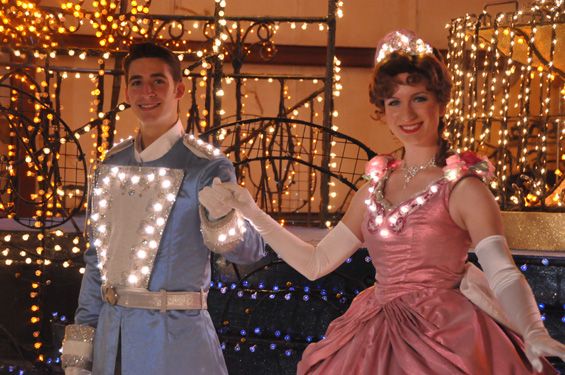 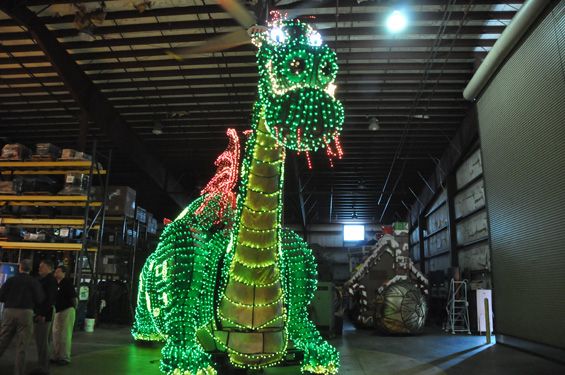 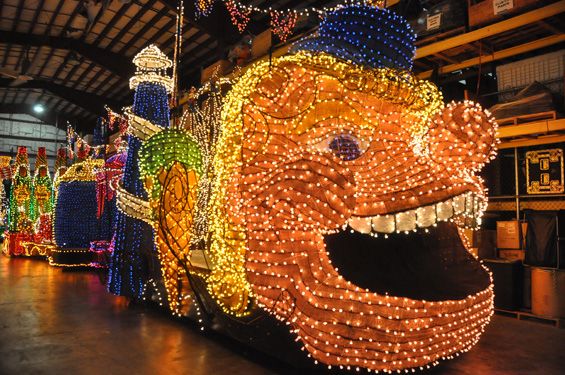 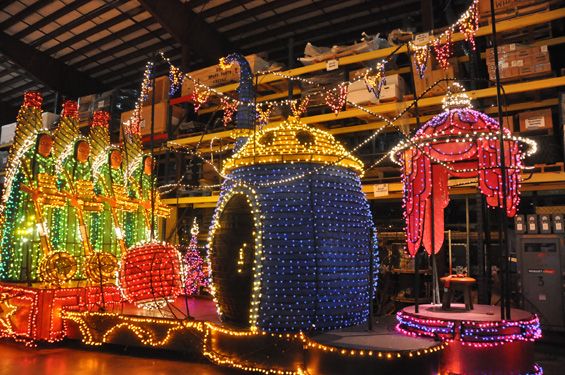 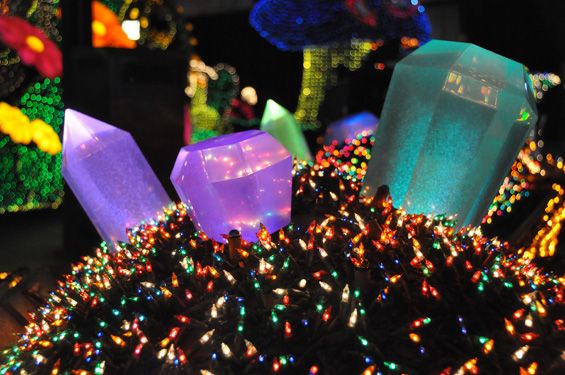 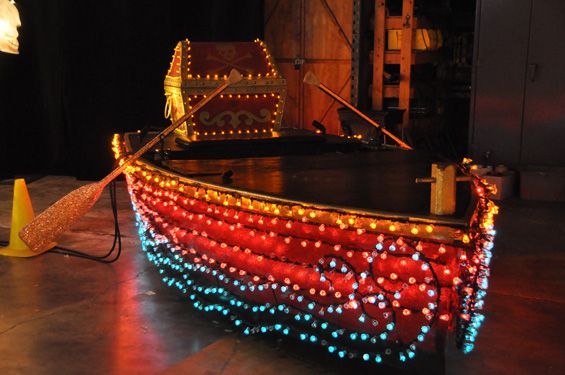 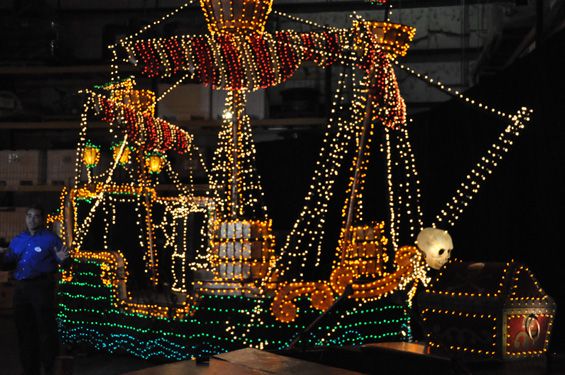 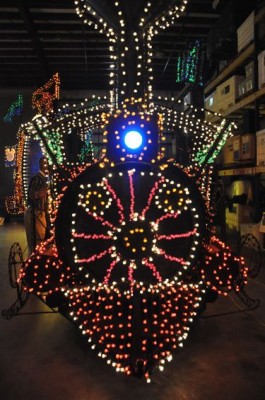 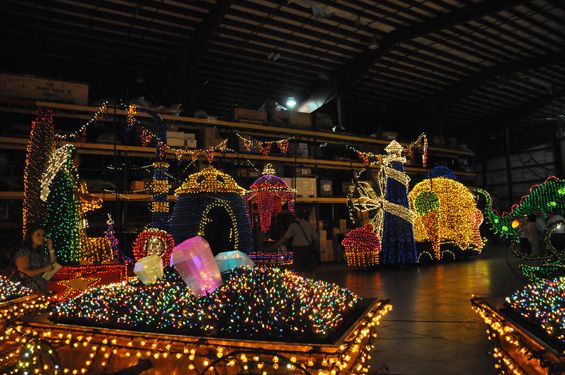 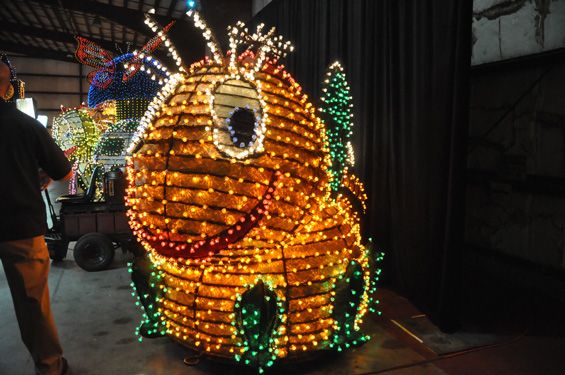 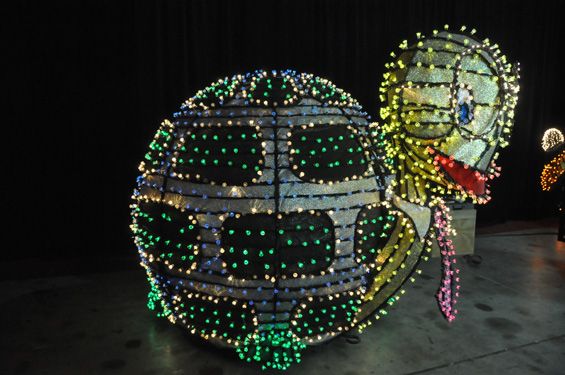 We were able to sit inside this unit.We were shown how to drive it in the parade. 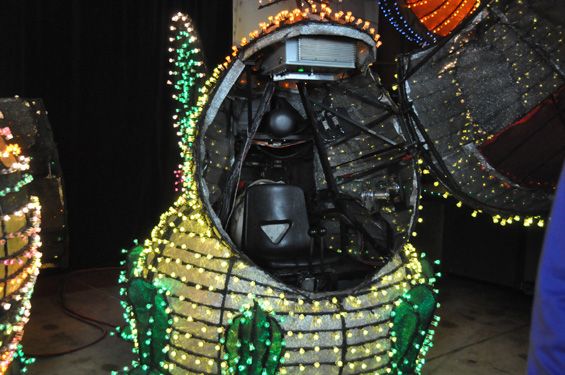 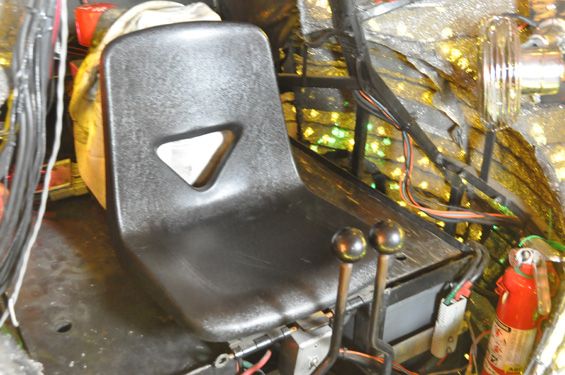 This is the drive unit without the structure around it.  I found it fascinating how they drive them. 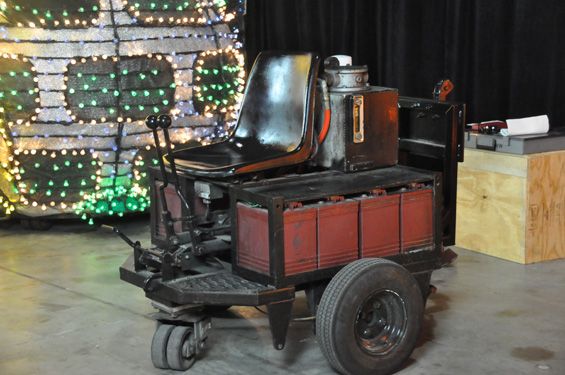 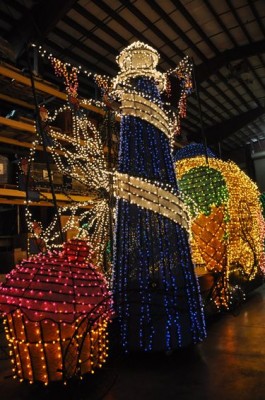 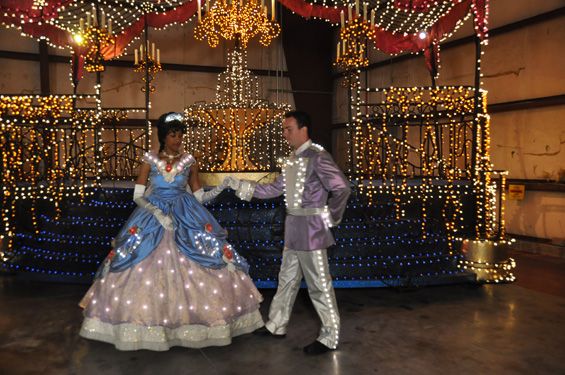 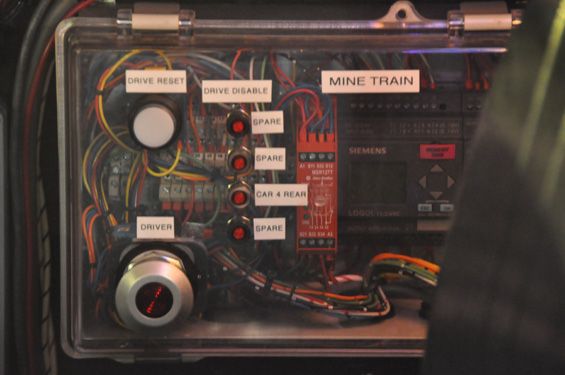 The Magic Kingdom will also have the Summer Nightastic Fireworks Spectacular. Show Director Chris Oyen said “With this show, we’re making the skies come alive, we’re not just going to immerse you, were going to surprise you too.” The music is a score of classic Disney tunes and theme music from “Pirates of the Caribbean: The Curse of the Black Pearl.”

The Fairy Godmother from “Cinderella: and other familiar fairies will appear in the fireworks show.  They have expanded the perimeter fireworks 25 percent so no matter where you are in the parks you’ll be surrounded by fireworks.

Captain Hook and his band of buccaneers will be there to seize the park’s Cinderella Castle. There will be a skull and crossbones display and other effects so you will believe the castle is under siege.

At Disney’s Hollywood Studios you will be surprised by the enhancements to the Twilight Zone Tower of Terror. I can’t wait to experience the Rock ‘n Glow Dance Party.  This event will take place every Tuesday and then Thursday through Sunday.  They will have a DJ and a rock bank beginning three hours before park closing on Hollywood Boulevard.  Be on the lookout for popular Disney characters to make an appearance.

Epcot will have the Sounds like Summer concerts. These are popular rock band tributes starting June 12 at the American Gardens Theatre in World Showcase.  I didn’t realize that these tribute bands have to perform for the “real” group and then be approved. They have a great lineup of bands this year.

All these events are included in regular theme park admission. I can’t wait to experience all the new events at Walt Disney World this summer.

Will I see you in the parks this summer? Tell us what you think.