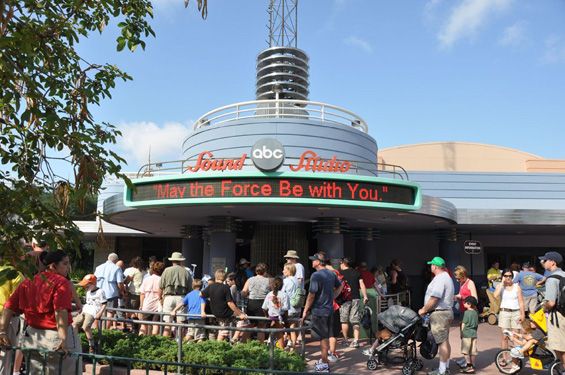 I was looking forward to seeing the Storm troopers on the roof as you enter the turnstiles. They are out early in the morning so if you want to see them you need to get there early. Everyone seemed to enjoy the interaction with the crowds. 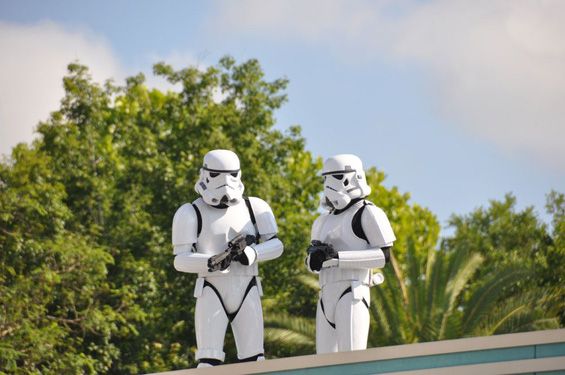 Star Wars Weekends are very popular so be sure to bring lots of patience with you to the park.  It is also hot so be sure to dress in light colored clothing.  Sunscreen is very important while you are waiting in the long lines to see the characters. Don’t forget to drink lots of water!

Disney does offer a fastpass for the autograph sessions held during the weekend. The lines for this are outside the turstiles all the way over to the right.  They do go quickly so if you want an autograph be sure to be in line at least an hour before park opening.

I attended opening day and all I could see was lines for almost everything dealing with Star Wars activities.  They do have Disney characters dressed in Star Wars outfits around the park. The characters take frequent breaks and you may be in line for one character and by the time you get to the front of the line it could be a different character. 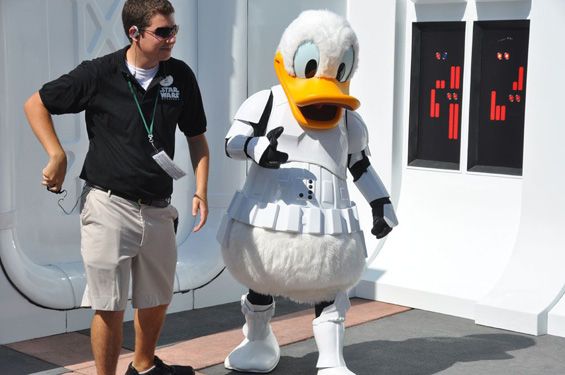 The Padawan Mind Challenge for children 11 and under is very popular.  Be sure to get registered at the Event table starting at 9 AM. They have 2 challenges starting at 11:00 AM and 5:45 PM.

The Jedi Training Academy is very popular on regular park touring days but even more so during Star Wars Weekends. If your children want to participate, you should get there very early.  There are 8 shows during the day.

Be sure to allow time for the Star Wars Celebrity Motorcade.  It takes place at 11:40 AM.  There are plenty of spots to watch the parade but be sure to stake out your spot early as the street fills up quickly.  The parade proceeds to the stage at the Jedi Training Academy for the celebrity welcome. 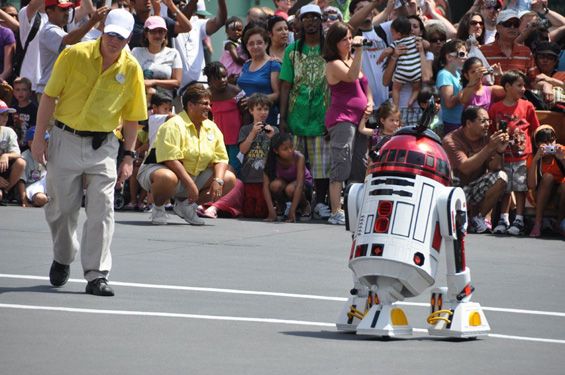 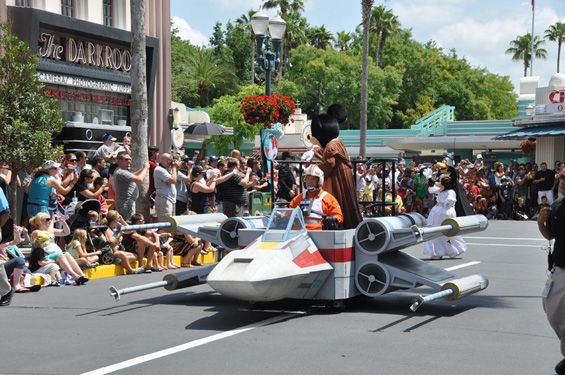 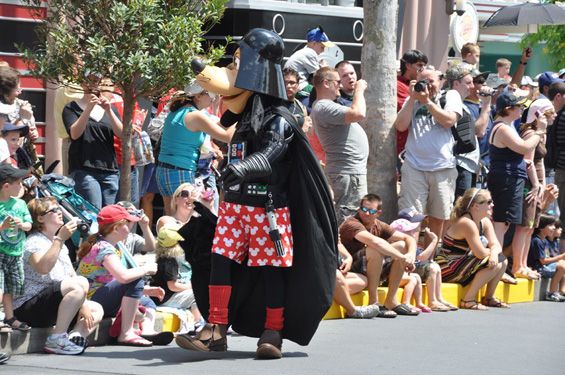 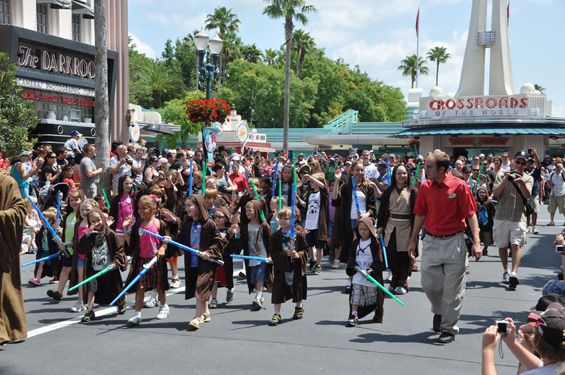 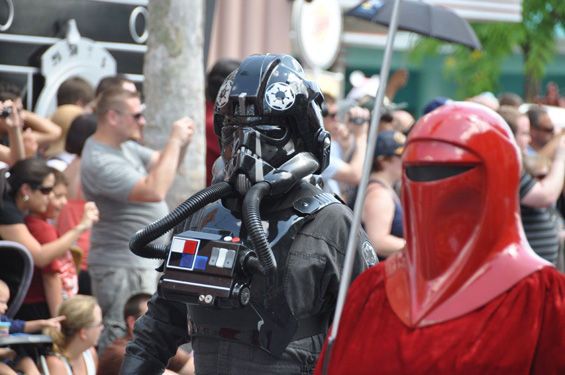 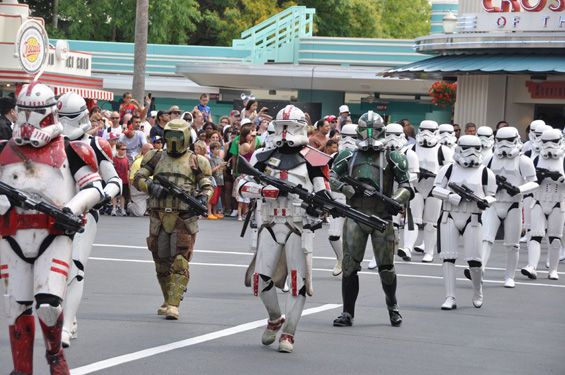 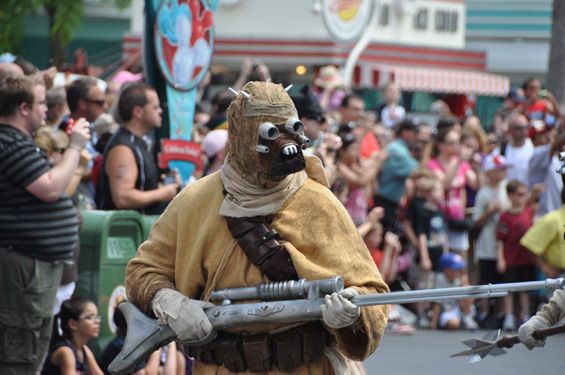 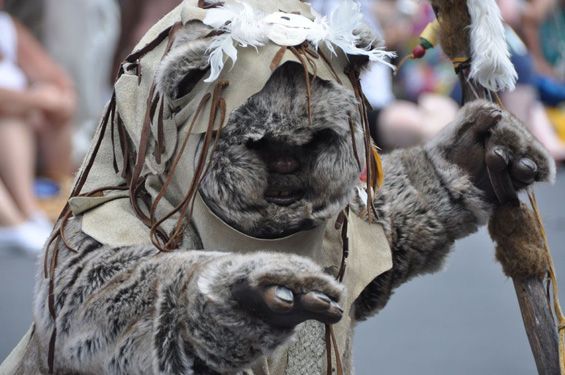 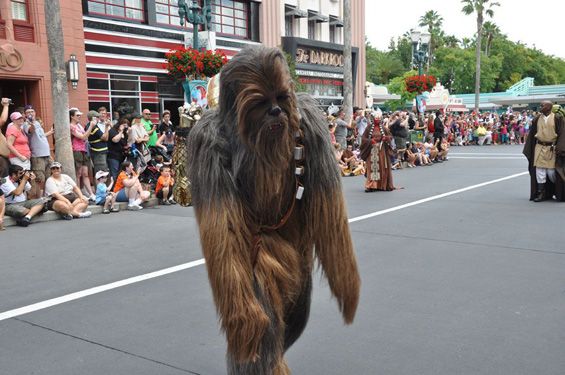 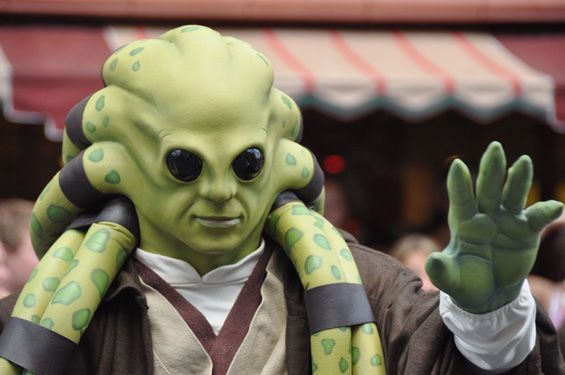 There were several celebrities in the parade also. 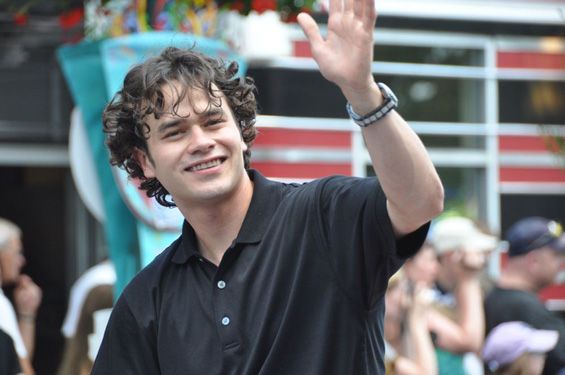 Daniel Logan played Boba Fett in Attack of the Clones. 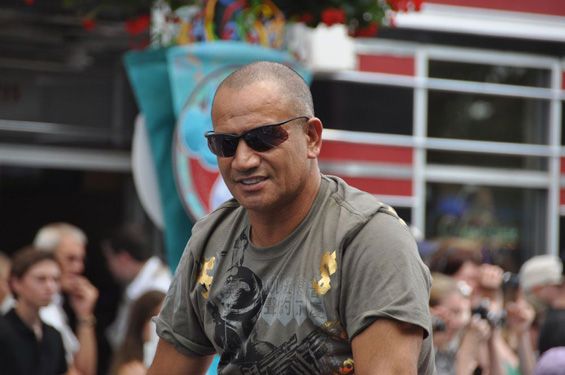 Temuera Morrison portrayed Jango Fett in Attack of the Clones and Commander Cody in Revenge of the Sith. 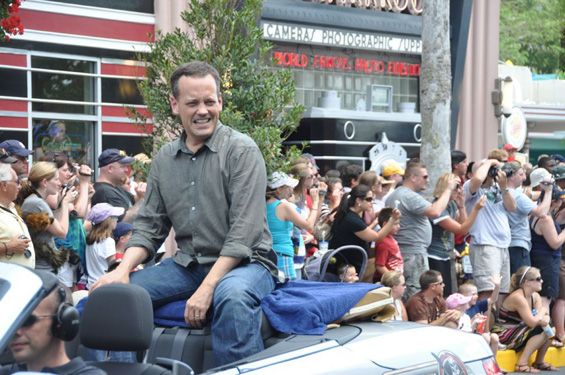 Dee Bradley Baker is the voice behind Captain Rex and all the Clones in Star Wars: The Clone Wars. 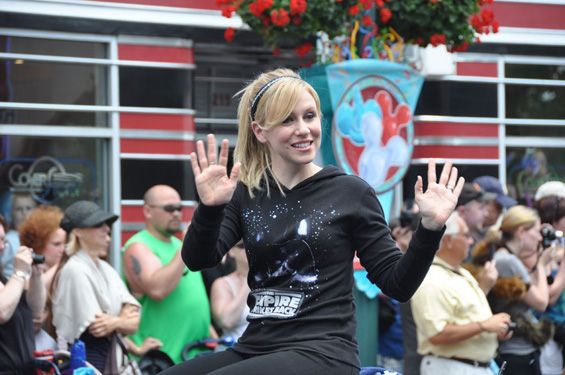 Ashley Eckstein is the voice behind Ahsoka in Star Wars: The Clone Wars.  She is also one of the Celebrity hosts for the weekend. 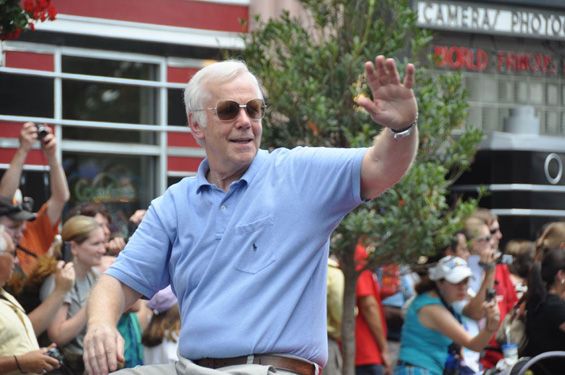 Jeremy Bulloch portrayed Boba Fett in Episodes V and VI.  He is the other Celebrity Host for the weekend.

The one event you should make it a point to see is the Hyperspace Houpla!  It is the closing event each night during the Weekend.  It takes place at 7 PM and is a chance to see your favorite Star Wars characters participating in a dance off.

I know I will go back again this weekend.  May the force be with you!