How to deal with the “You’re going to Disney again?” people

Your Disney vacation plans are set and there’s only one more thing you need to do – tell your family and friends that you’re going to Disney AGAIN!

You would think the normal reaction would be, with a hint of jealousy, “take me with you!” or “I want to go too!” but that’s not always the case. There are some people out there that just don’t get it. Whether you’re talking about your revisit with a family member or a co-worker, you’re bound to get the question – “You’re going to Disney again?!” 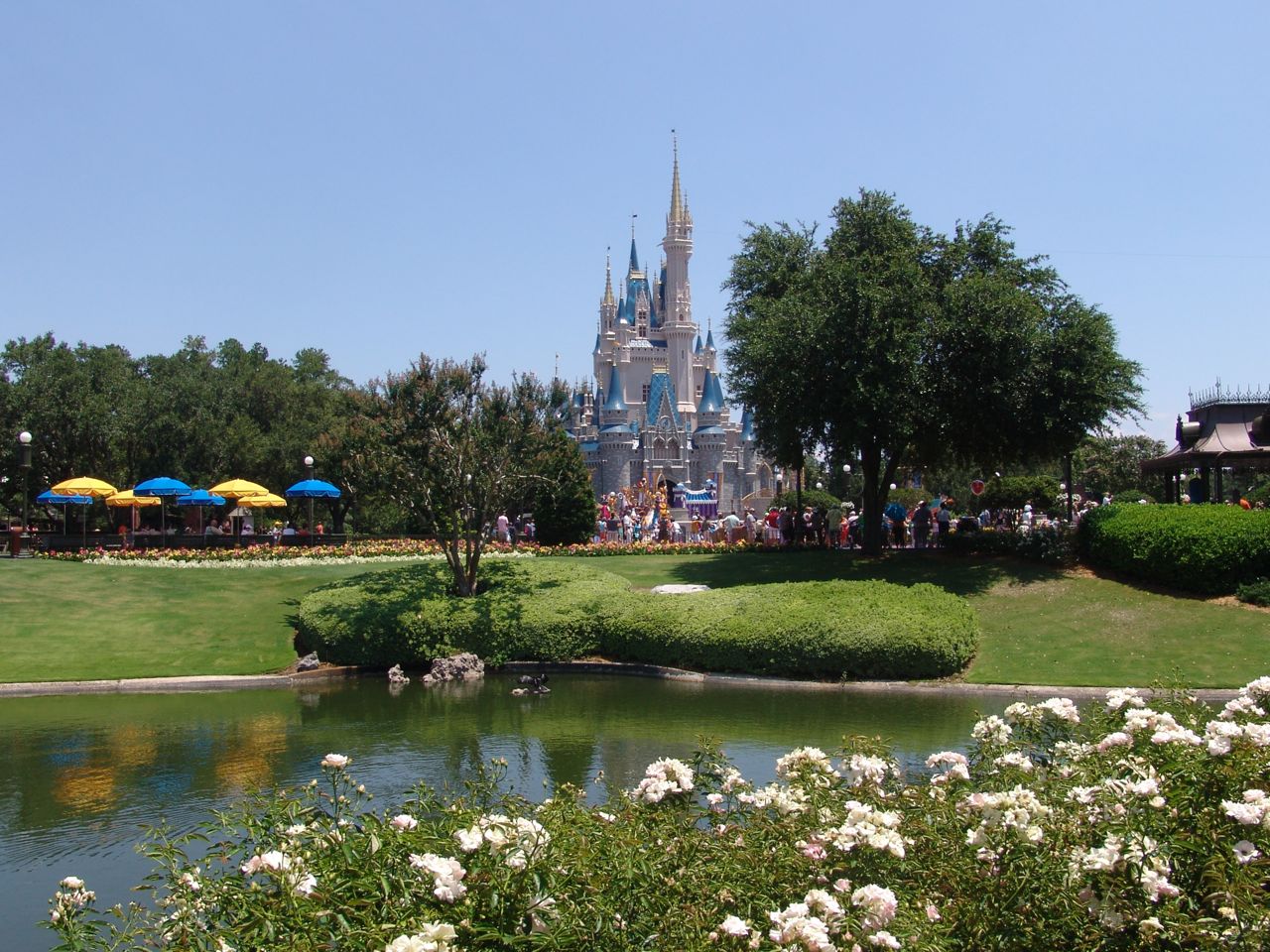 Inspired by a thread on our discussion forums posted by Fantasmic23, here are a few responses to that question.

How do you deal with the “You’re going to Disney again?” people?

This thread can be found at DISboards.com