Grand Opening Invite for the Wizarding World of Harry Potter

Look what the Mailman just dropped off. It’s the invitation to the Grand Opening Celebration for The Wizarding World of Harry Potter at Universal Orlando. This has to be one of the most impressive invitation packages that I’ve ever received. 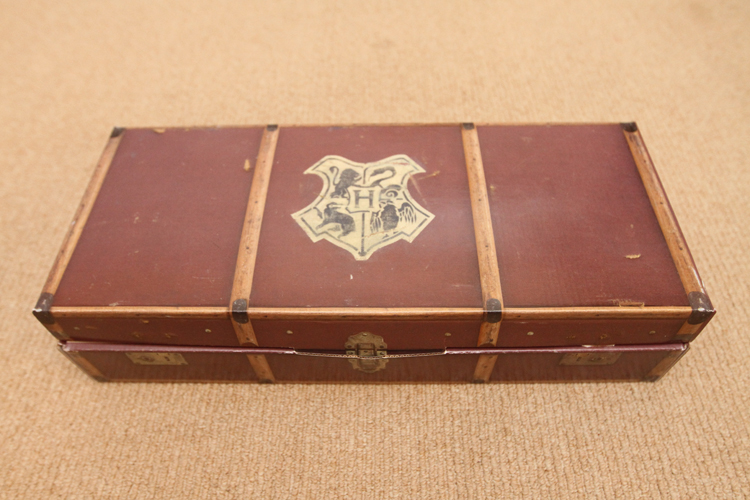 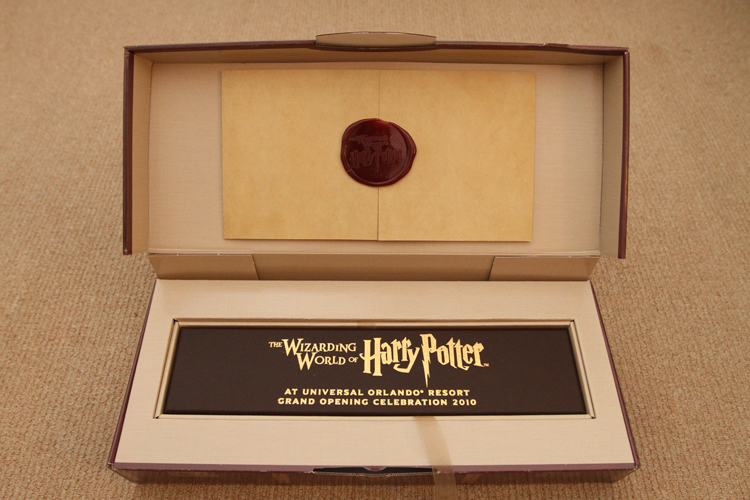 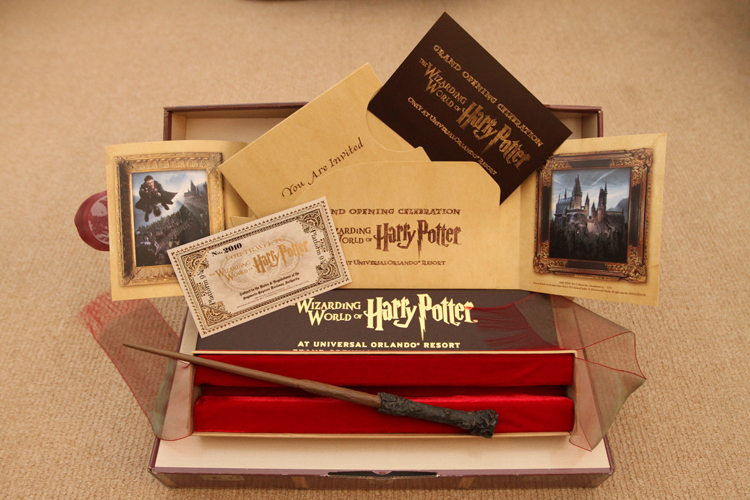