I am asked quite often by tourists if they should visit the Kennedy Space center on their Walt Disney World or Universal Orlando vacation.  My answer is always yes.

Let me say that I am a child of the Space Age.  I can remember the days when we would have a TV in the classroom to watch a launch. I know this probably dates me but I can remember being glued to the TV when they were up in space.  I agonized when Apollo 13 was having serious problems and rejoiced when Neil Armstrong first stepped on the moon. I mourned when the astronauts died due to accidents.

Now that I am lucky enough to live close, we visit Kennedy Space Center (KSC) quite often.  If you only plan on a one day visit I would recommend taking the free bus tour that KSC offers. If you are looking for a more in depth visit I highly suggest taking their other tours.

Recently we took the Discover KSC: Today and Tomorrow Tour and Cape Canaveral: Then and Now Tour. Be sure to make reservations because these tours are very popular and sell out daily. I would say this tour really wouldn’t be fun for young children.

We were shown many different launch pads.  We were told the trivia of some of the buildings.  If you ever watched I Dream of Jeannie you learn where they shot some of the show.  We were shown the area where the remains of the Challenger Space Shuttle were buried. 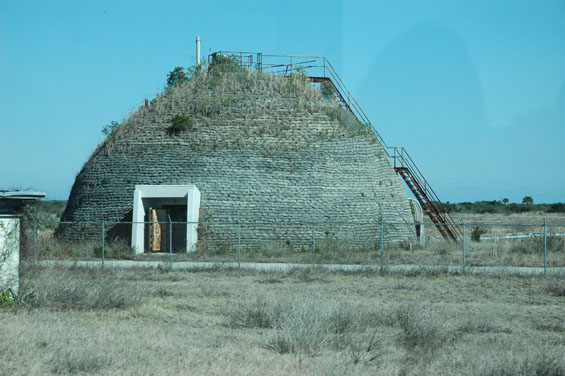 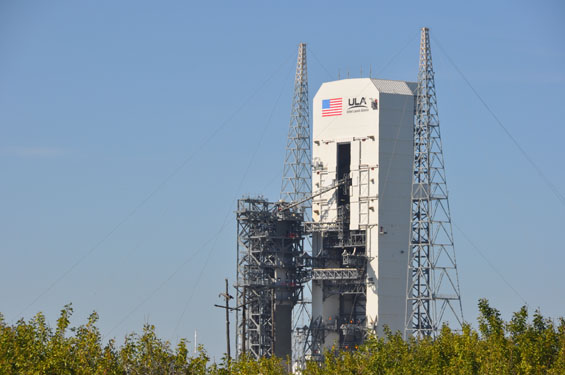 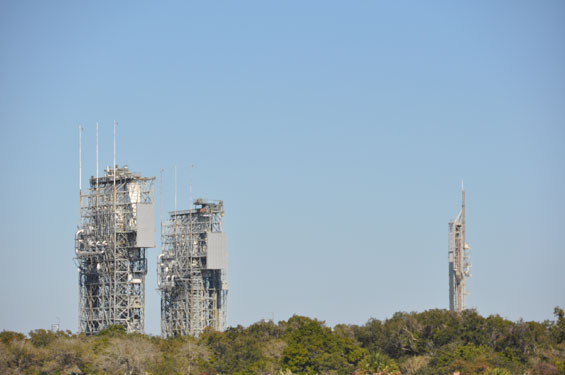 It was interesting seeing up close the history of the Space program.  We saw the launch sites for America’s first satellite and then walked to the Air Force Space and Missile Museum. It was interesting walking outside and seeing the old missiles, the train used to haul space parts, and the blockhouse. 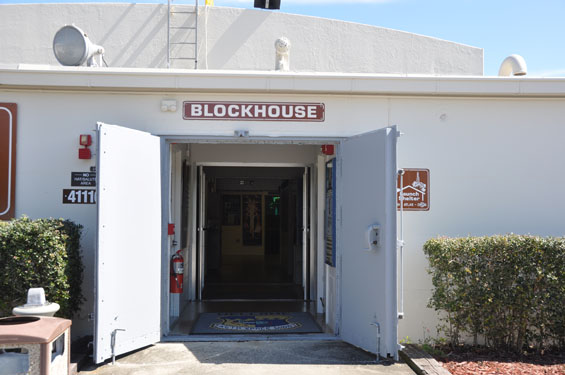 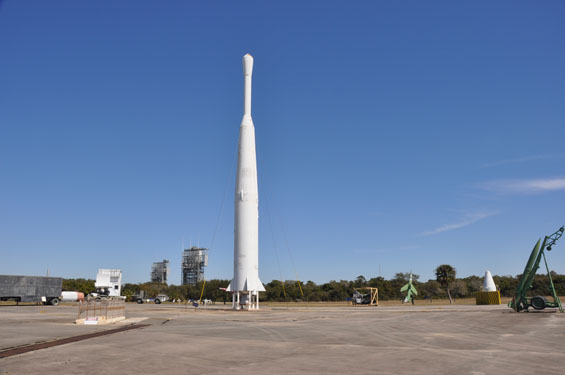 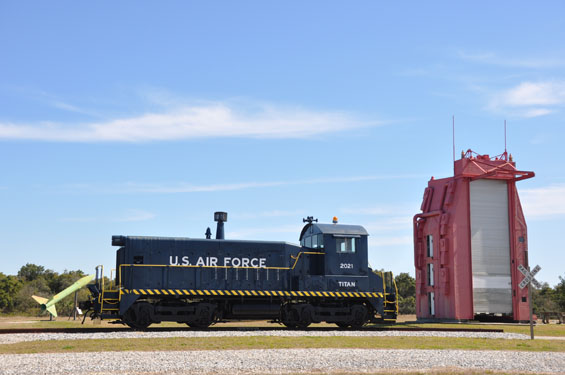 I didn’t realize just how large Cape Canaveral is. It was sad to see all the abandoned buildings but I guess you need to do that to progress.

The high point of the tour for me was seeing Launch Pad 34, the site of the fatal fire that killed the astronauts of Apollo 1. That fateful day has stayed in my memory and I was excited to see it in person.  They were working on cleaning up the area but if you notice on the pillar of the launch pedestal it says Abandon in Place. There are plaques remembering the astronauts that died there.  Mrs. Gus Grissom comes every year to place a wreath at the base of the pedestal. 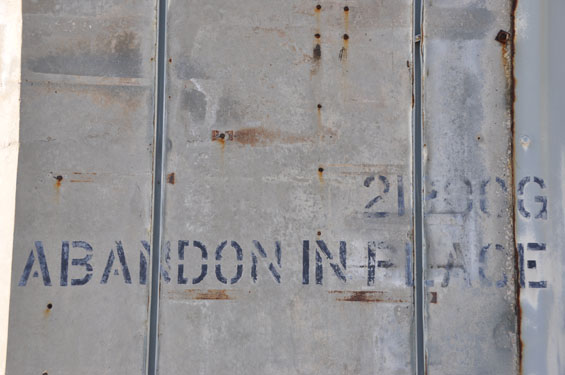 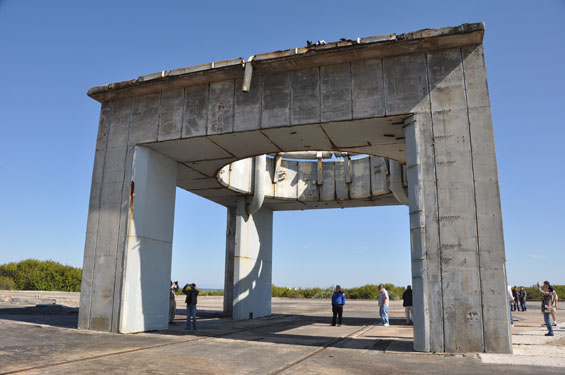 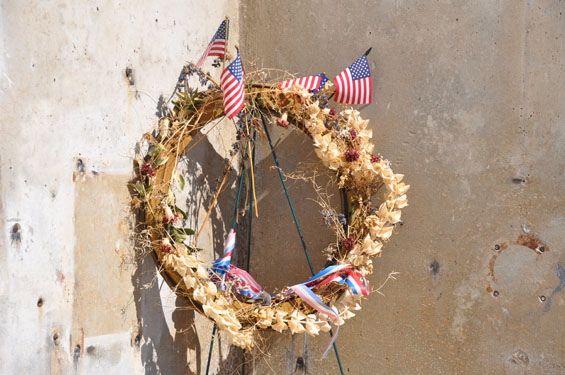 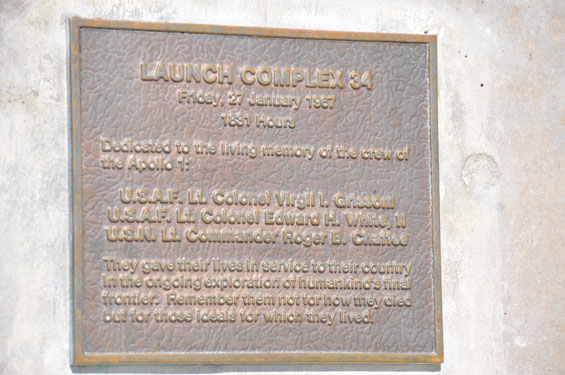 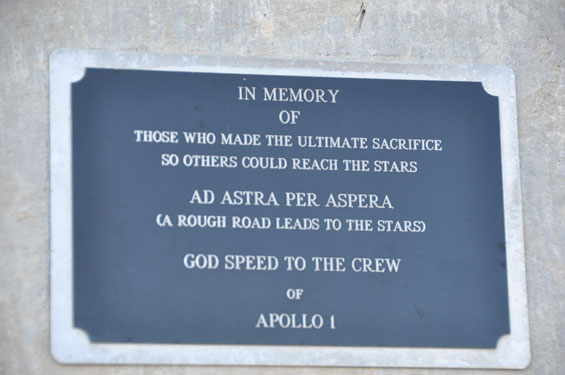 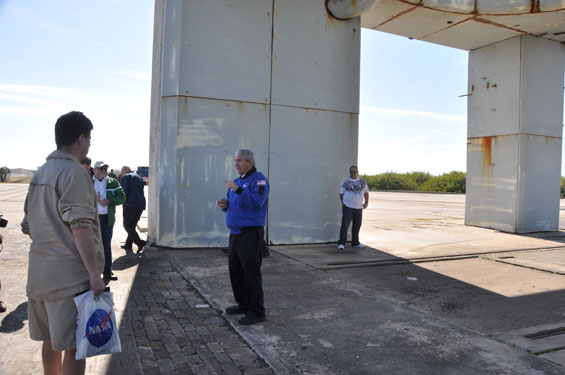 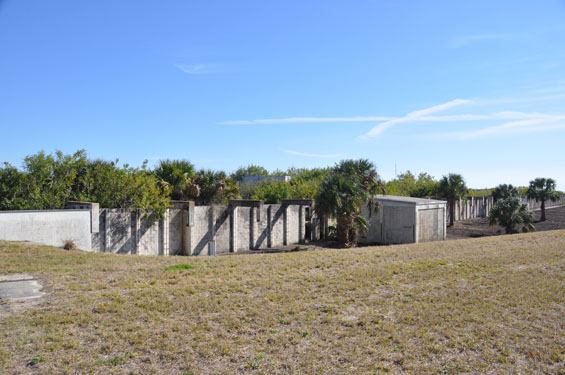 Did you know there is a beach house on the base where astronauts can go to relax when they are training?  Or that there is a lighthouse on the property? 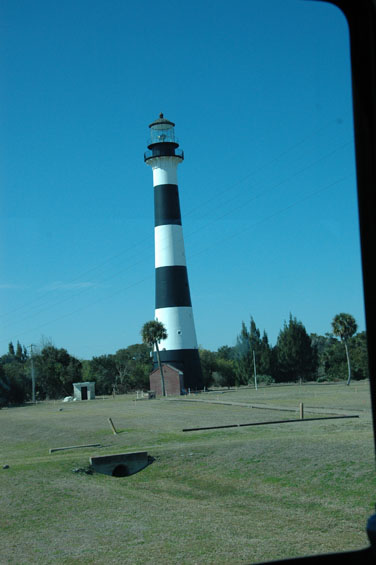 I think one of my favorite stories is why they placed a light pole at the entrance to one of the launch pads.  The story goes that the gentleman in charge was always missing the turn so they installed a light so he could find his way.

It was fun seeing what at the time was considered state of the art but now looks so antiquated. 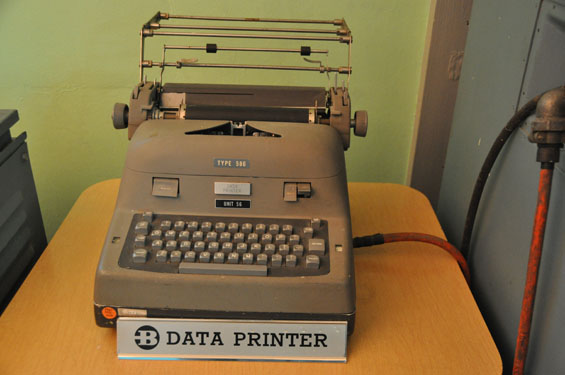 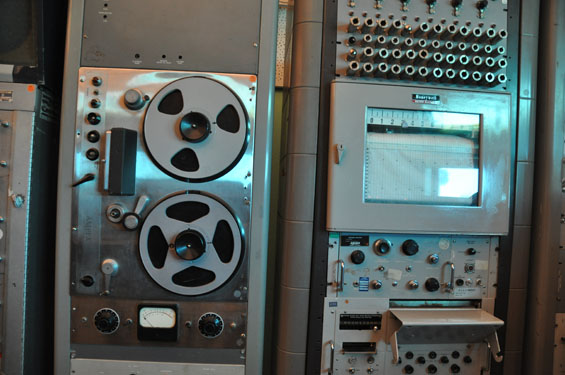 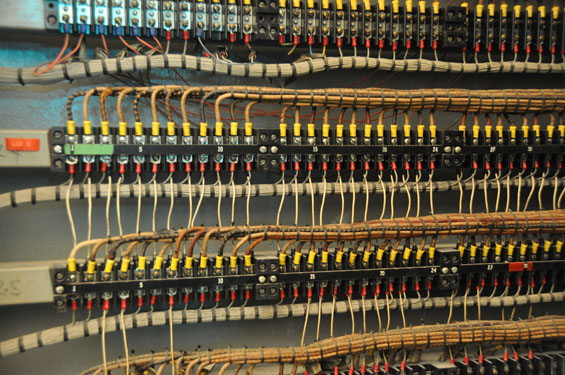 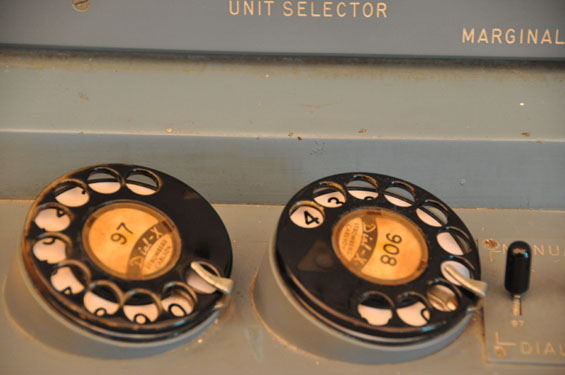 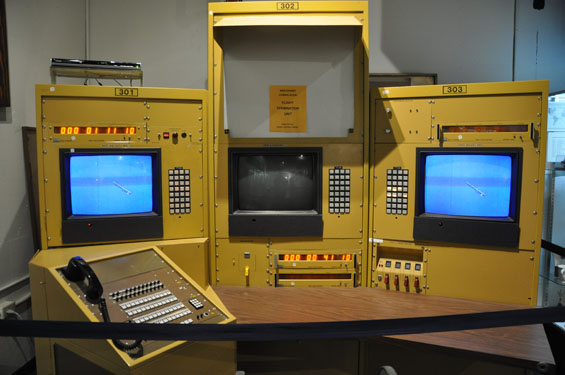 If you have the time and the interest I highly recommend taking the tours that Kennedy Space Center offers.  I know I will be back.