Near record low temperatures and freezing rain met runners participating in the Walt Disney World Marathon Weekend events this past weekend.  However, the cold temperatures did not prevent Disney from staging the largest Marathon Weekend since the event’s inception in 1994.  Nearly 55,500 runners registered for one of the races over the weekend, making it one of the top two largest running events in the nation. 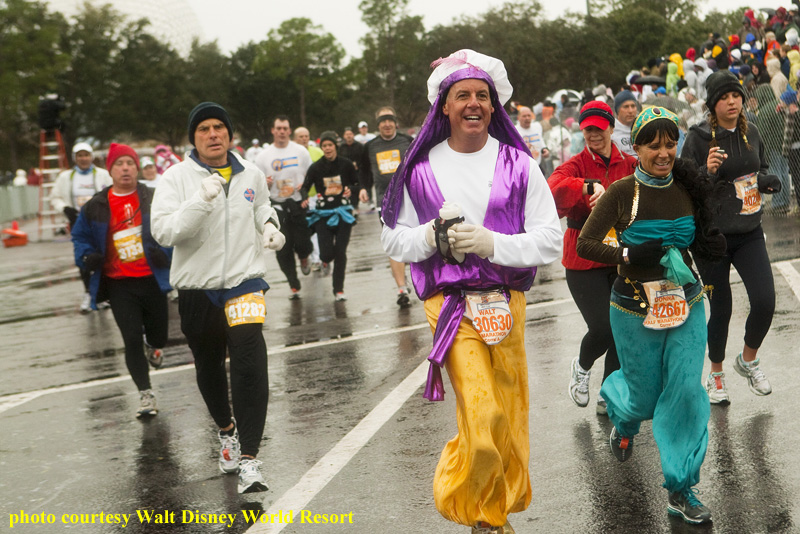 Steady sleet, 30 degree temperatures, and an occasional snow flurry greeted almost 23,000 registered runners gathered for the half marathon early Saturday morning, January 9th.  However, the weather must have felt like home for the eventual champions – Rochester Hills, Michigan runners Chad Johnson and Emily Mortensen of the elite Brooks-Hansons Distance Project.  Johnson, 33, won his second Walt Disney World Half Marathon in 1:07:02, and Mortensen, 27, won the women’s race by less than one minute in 1:20:58.  The raw weather put a damper on post-race festivities as runners quickly cooled down and did not stick around as the temps and sleet continued to fall. 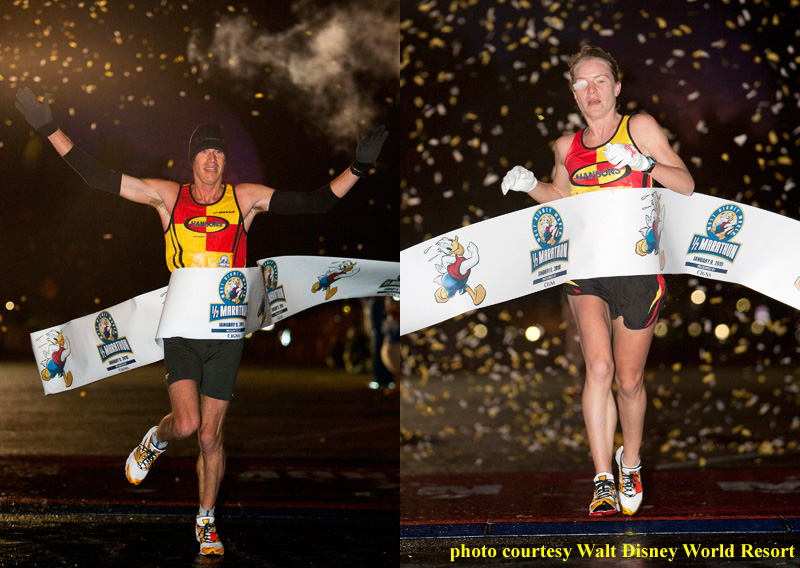 On Sunday, January 10th, approximately 24,000 runners toed the line for the 17th Walt Disney World Marathon.  There was no precipitation for the 5:40am start, but the temperature was well below 30 degrees for a frigid start. 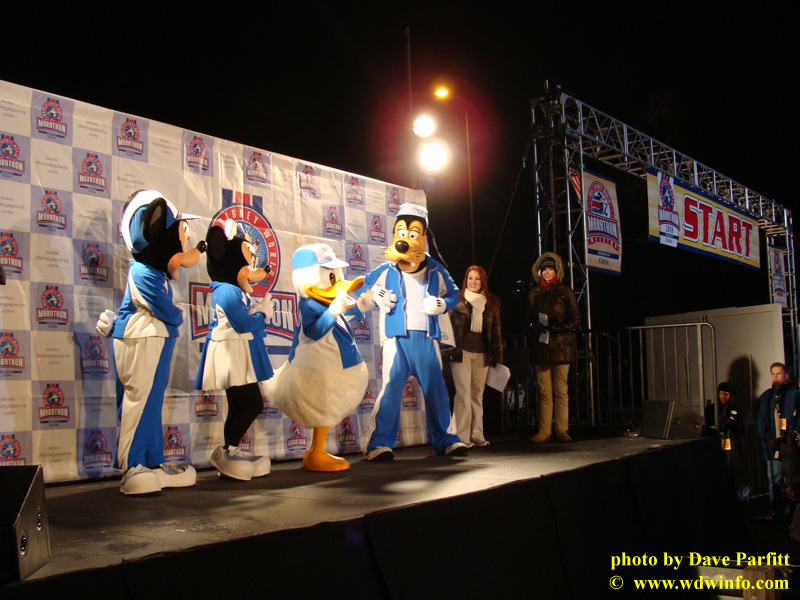 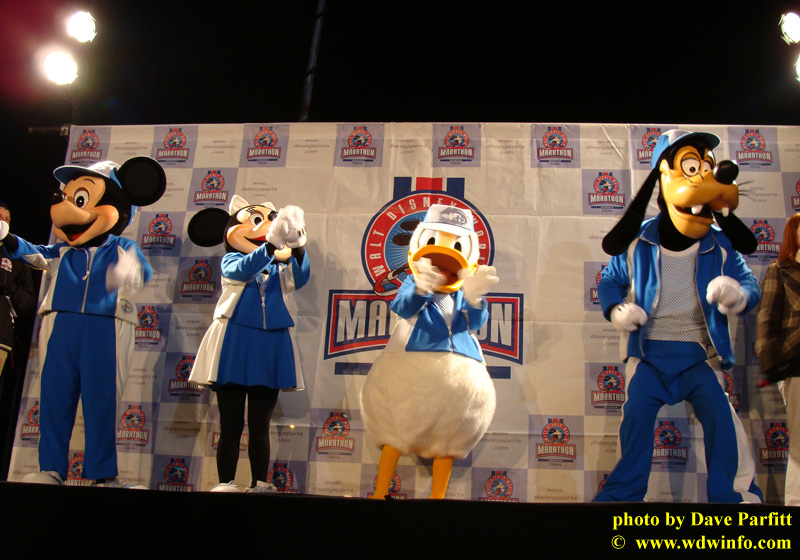 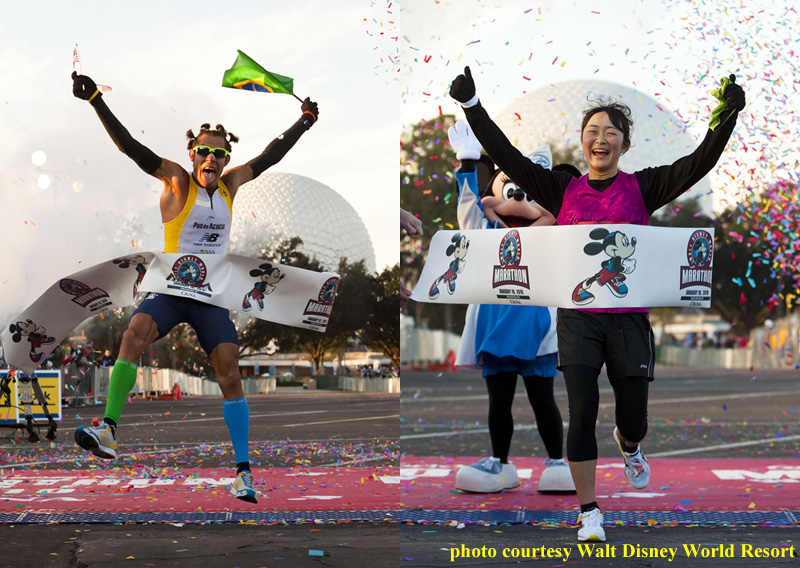 Unlike previous years, Bastos was fiercely challenged in this race by runner-up and countryman, Fredison Costa, 32, who came to Disney specifically to dethrone the champion.  Costa led the race until Bastos eventually caught and passed him with three miles to go to win by 33 seconds.  Speaking through an interpreter, a noticeably shivering Bastos said he never ran in cold like this in his life.  He then repeated his goal to win 10 Walt Disney World Marathons, noted there are three more to go, and that is what keeps bringing him back to Disney.  He said the high point of the race was going down Main Street USA with the Castle in front of him, and screaming people on either side of him.  He said he was looking forward to going to Magic Kingdom later that day. 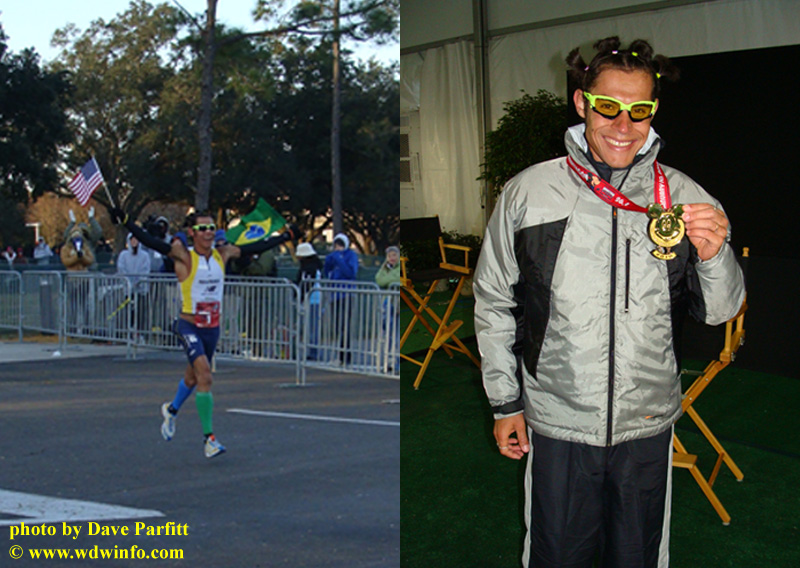 Goofy’s Race and a Half Challenge celebrated its fifth anniversary with 7,500 registered, 193 of those runners were “Perfectly Goofy” running all five Goofy Challenges.  To complete the Goofy Challenge, runners must finish both the half and full marathons over the weekend.  Continue below to see more pictures from around the entire Walt Disney World Marathon Course. 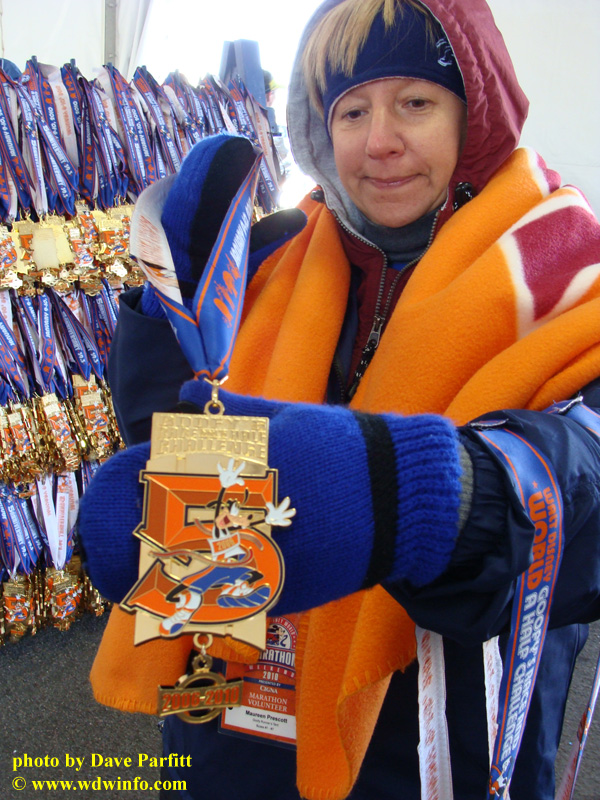 Did you run in one of the races this year?  Log on below with your DISBoards Username and Password to leave a comment.  I’d love to hear what about your race experience. 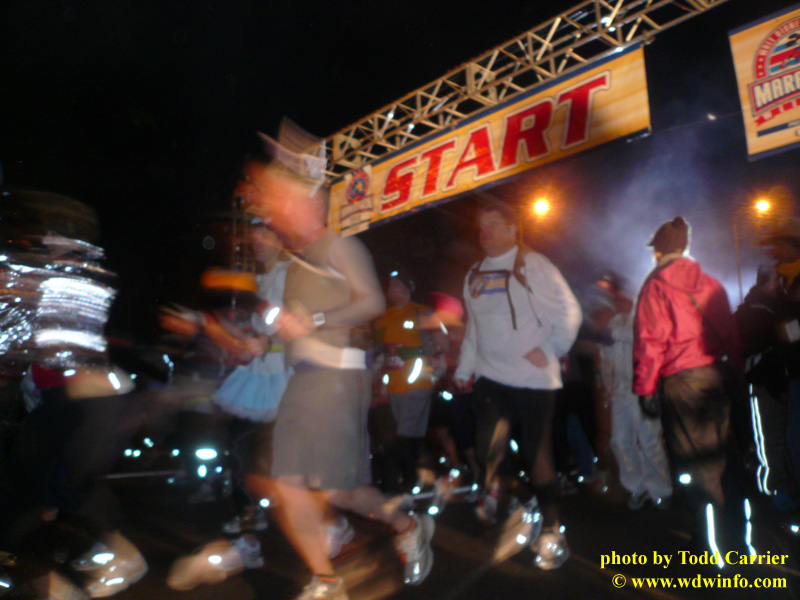 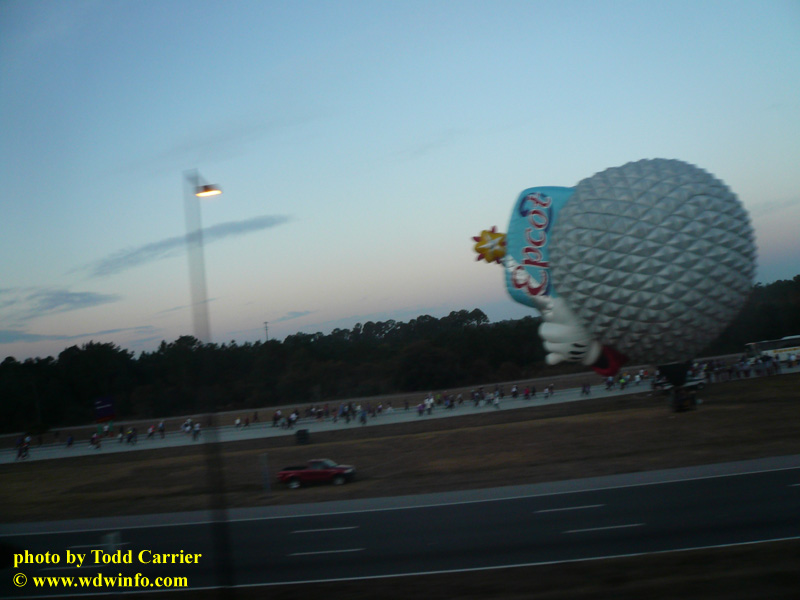 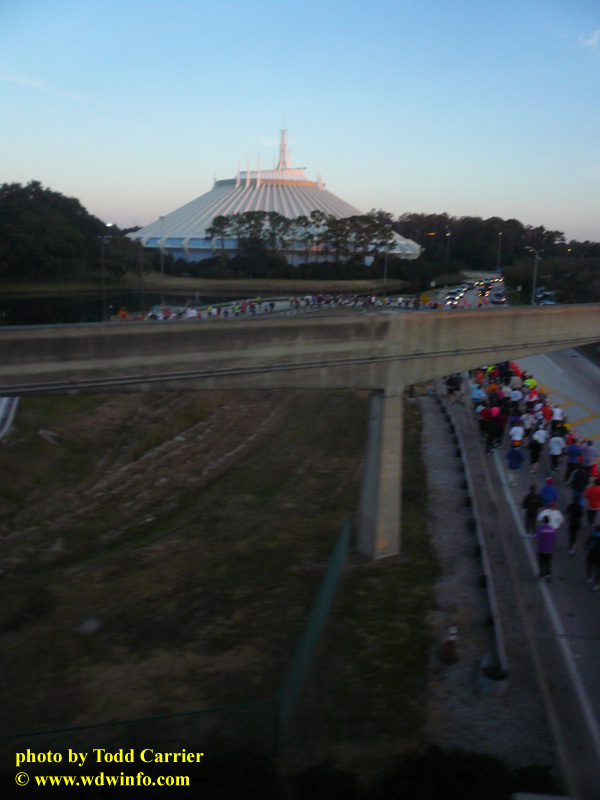 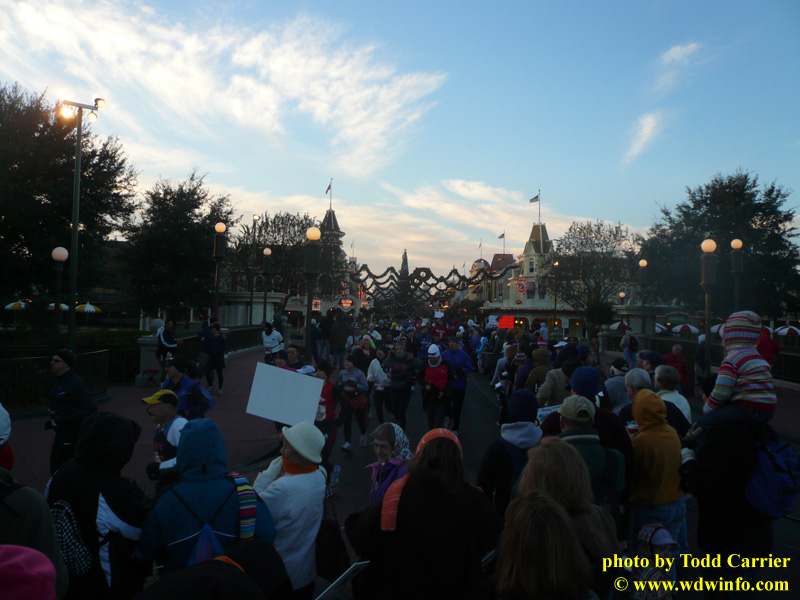 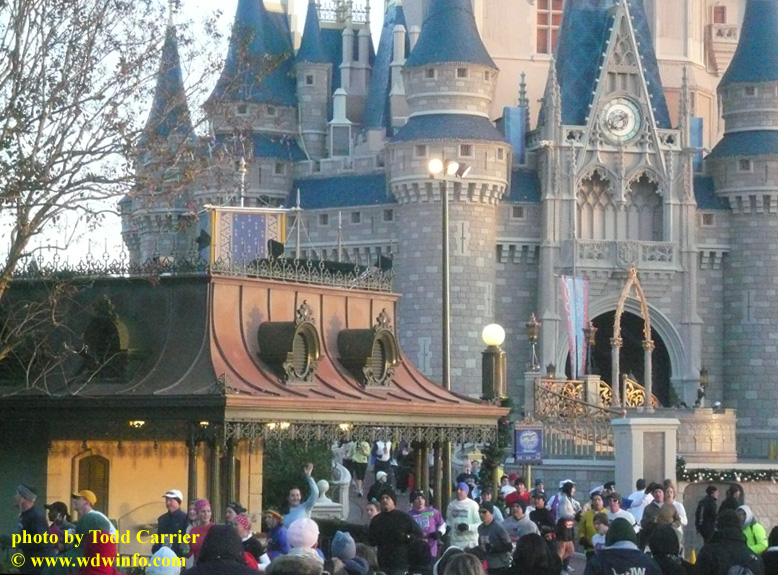 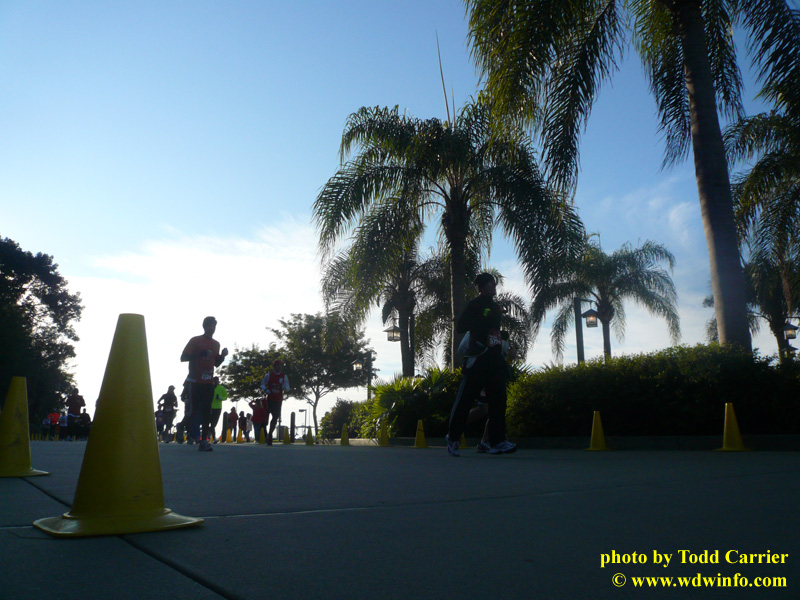 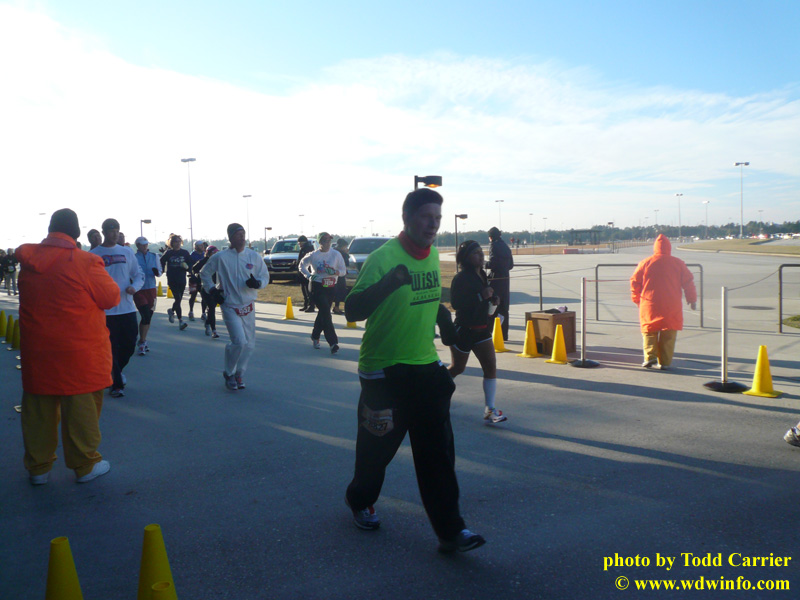 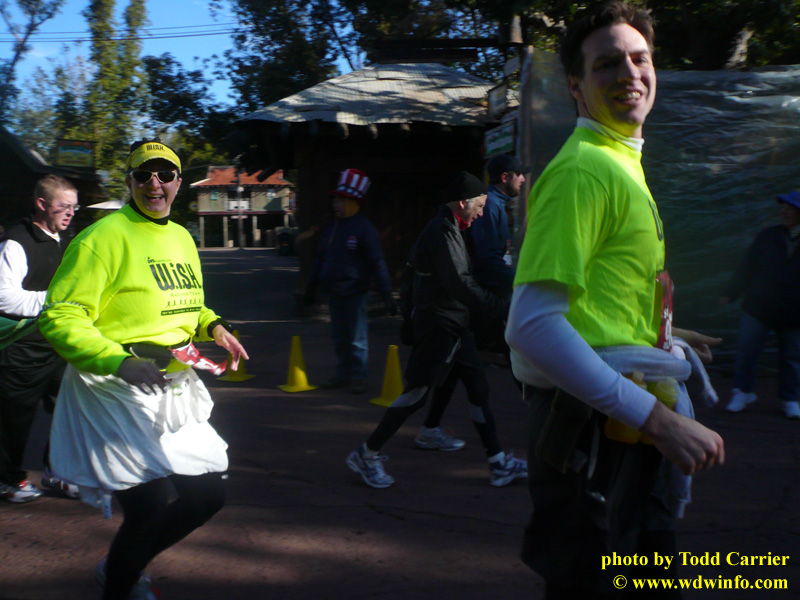 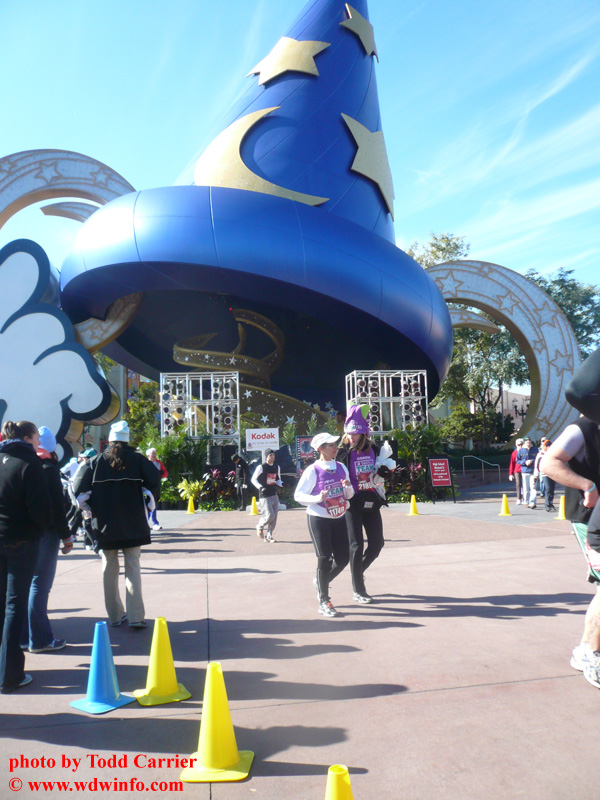 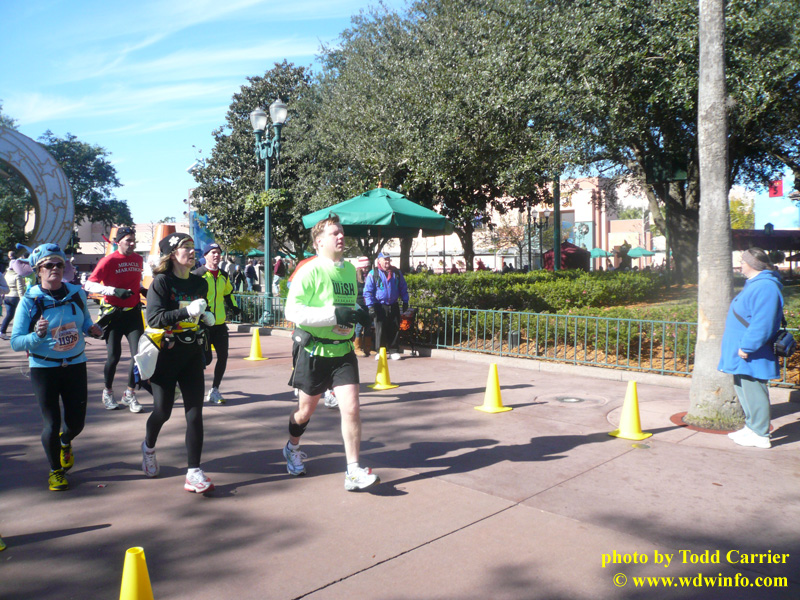 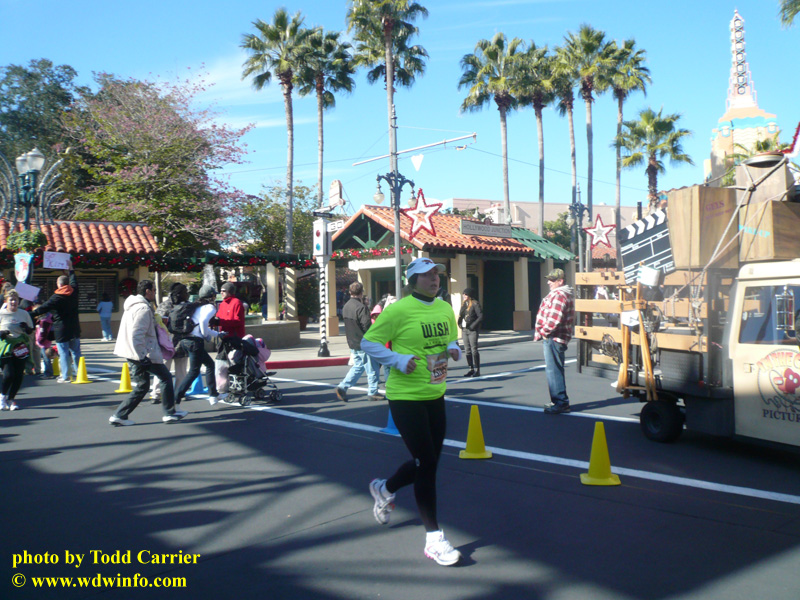 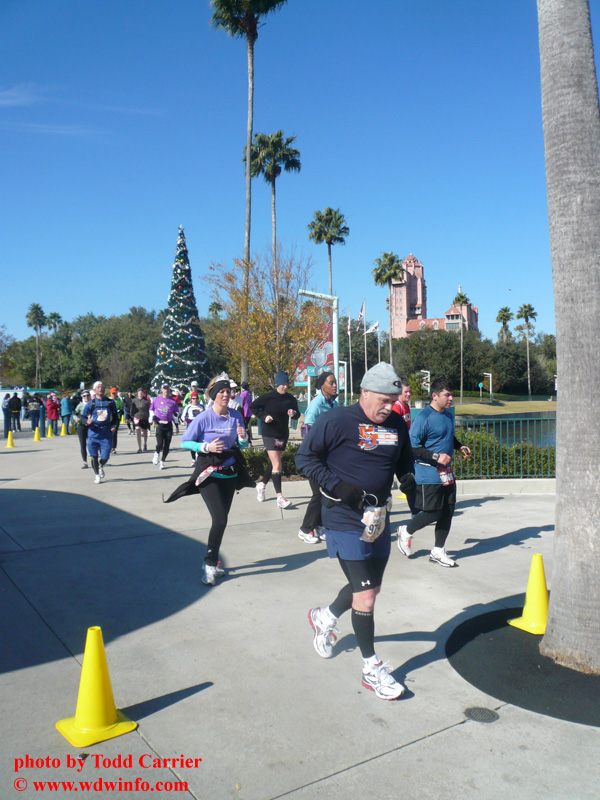 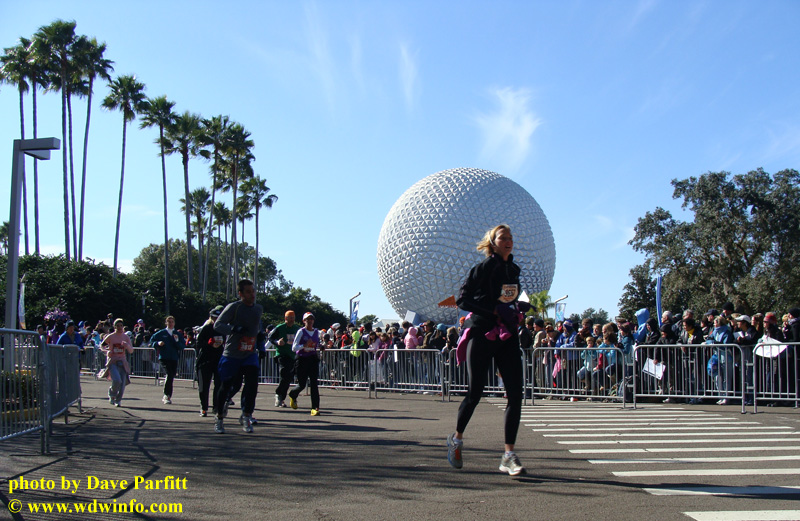 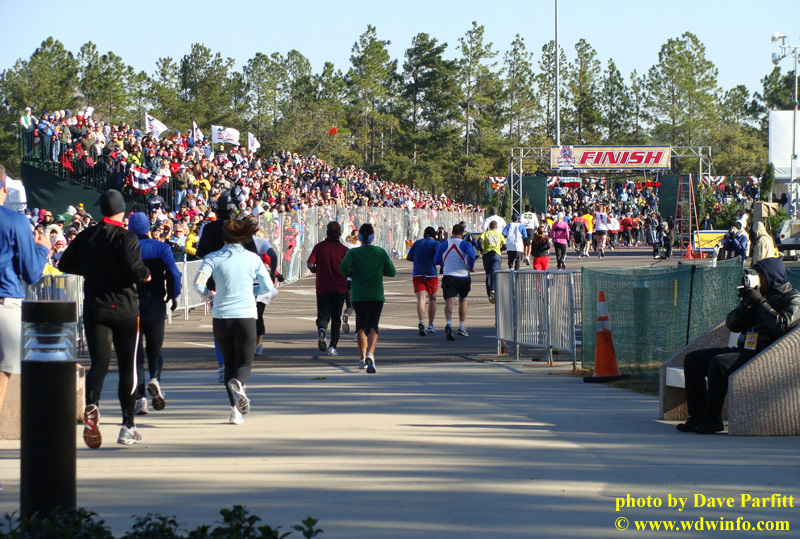 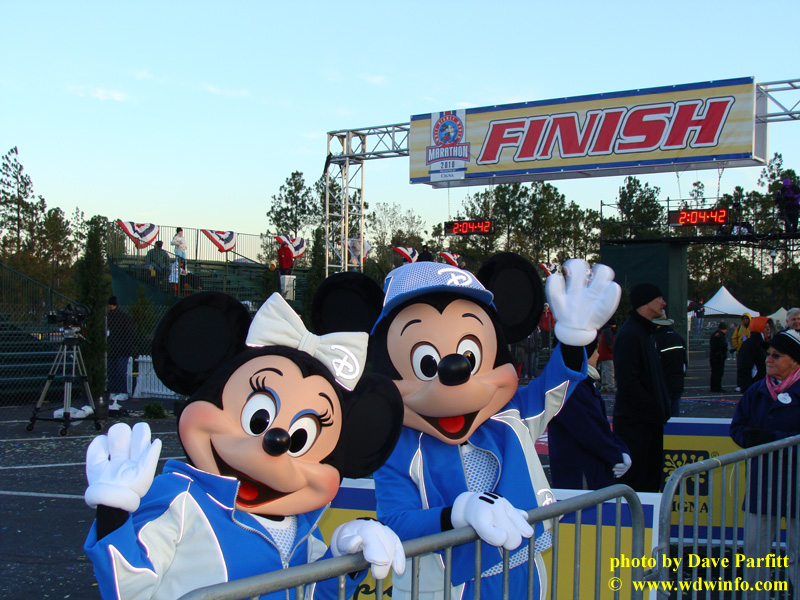 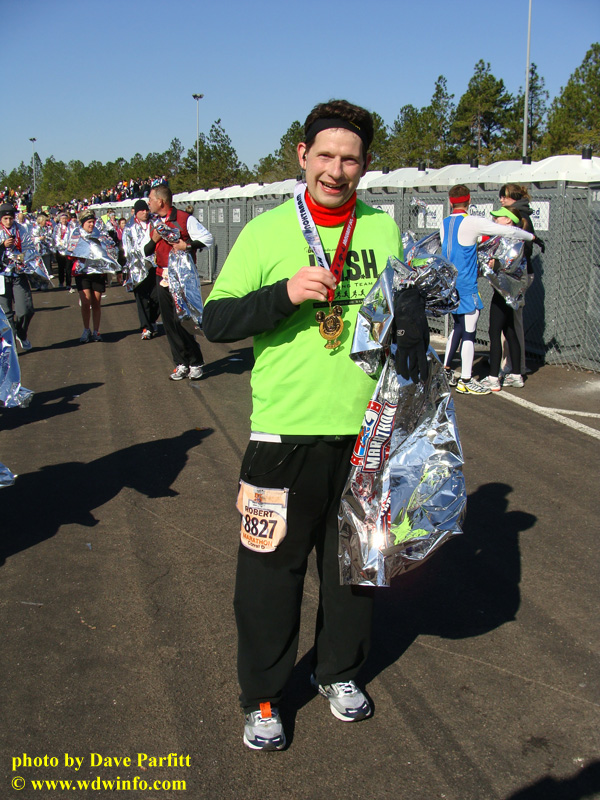 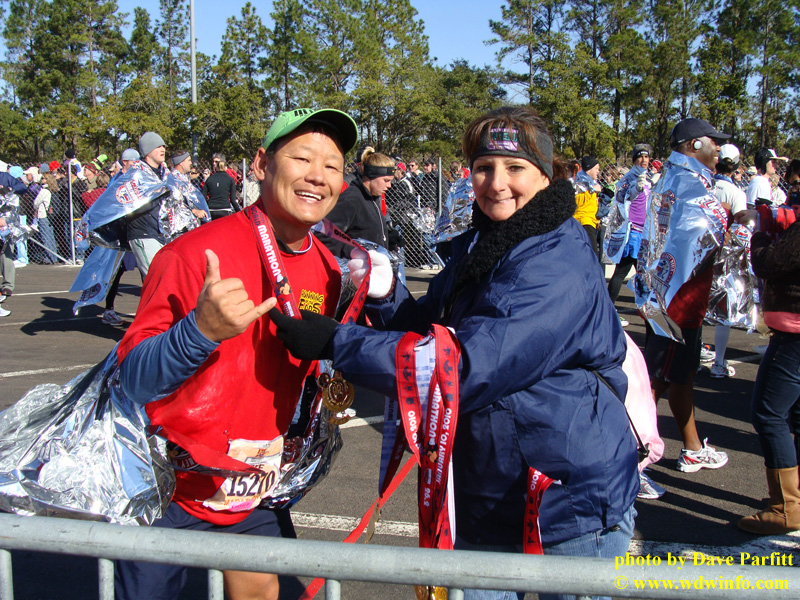