July 16, 1969.  I was not quite 7 months old when three men were blasted into space atop a “monstrous machine” from Cape Canaveral, Florida (now the Kennedy Space Center).  I certainly do not remember this event, but the Apollo missions had a profound influence on my life nonetheless.  My father, Vaughn R. Parfitt, Ph.D., was an aerospace engineer at the time working with Rocketdyne in California, one of the companies contracted to design the engines for the Saturn V rocket.  The Saturn V rocket described as the most powerful and largest rocket ever built and the booster engine for the Apollo spacecraft.  Fast-forward 40 years, on Thursday, July 16, 2009, the Kennedy Space Center will celebrate the 40th Anniversary of the launch of the Saturn V rocket that powered Neil Armstrong, Buzz Aldrin, and Michael Collins, the astronauts of Apollo 11, to the moon.  I will be 40 years and nearly 7 months old, and I will be at the Kennedy Space Center at my Father’s side.  You can read more about the details of the event below… 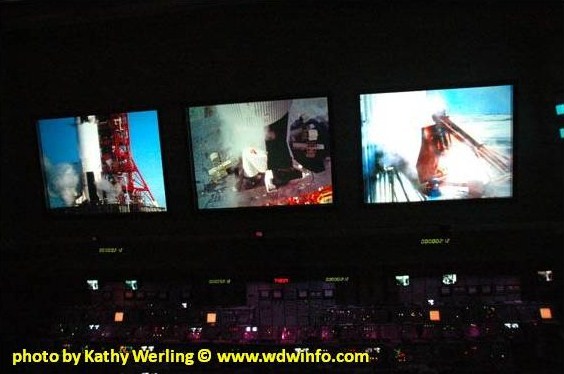 At 11:00am on July 16, 2009 in the Apollo/Saturn V Center of the Kennedy Space Center Visitors Complex a group of astronauts will gather again to celebrate the 40th Anniversary of the Apollo program.  The event is open to the public and included with the price of admission to the Visitor Complex.  The astronauts will share their personal stories with guests from underneath the massive 363-foot long Saturn V rocket.  Those astronauts scheduled to appear include:

Note: guests wishing to attend this event must arrive to the Visitor Complex by 10:00 a.m. on July 16 to ensure enough time for bus transport to the event site. 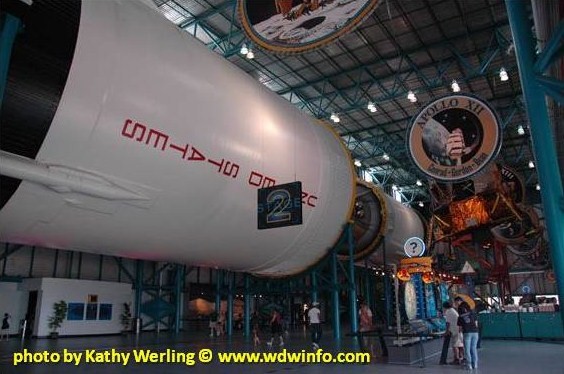 In addition to the Astronaut’s scheduled appearance, a new exhibit of artifacts from the Apollo era will open for the first time at 12:15pm in the new Apollo Treasures Gallery.  This gallery is also located in the Apollo/Saturn V Center, and will showcase treasures from the Apollo missions to the moon.  Included in the exhibit are rarely seen items such as a collection of space suits and other gear used by the Apollo moonwalkers to explore the lunar surface during space walks.  Complimenting the suits is a collection of shoes, helmets and gloves, plus tools used to excavate the lunar surface, Apollo 16 astronaut John Young’s cuff check list with instructions on how to deploy the American flag on the moon and Apollo 13’s space suit repair kit and service module rescue book.  In addition, there will be a number of items from the Apollo 14 mission including: Commander Alan Shepard’s mission space suit, the “Kitty Hawk” Command Module, and Alan Shepard’s Corvette.

From 3:00-4:30pm in the Astronaut Encounter Theater, Apollo 11 astronaut Buzz Aldrin will sign copies of his new book, “Magnificent Desolation: The Long Journey Home From the Moon” .  The new book recounts his harrowing journey to the moon-and the longer, more arduous road he had to travel once back on Earth. 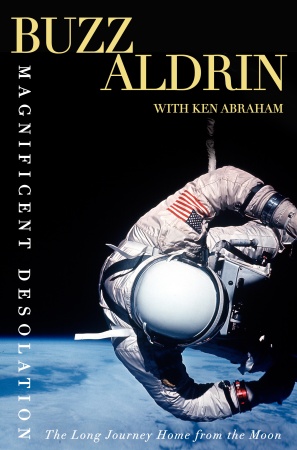 The Kennedy Space Center is located approximately one hour east of Orlando, FL and Walt Disney World, and you can find driving directions on the Kennedy Space Center website.  I cannot wait to experience all of these events on July 16, 2009 with my Father, and to be able to be able to see these heroes through his eyes.  I will be sure to report back on all the activities.