Because of my recent trips to Walt Disney World, I have become more and more interested in the history of Walt Disney the man as well as the Disney Parks.  Therefore, when one of the events on the recent DIS Unplugged Podcast Cruise was a talk by Disney Historian Mark Matheis of the Disney Institute, I was extremely excited. 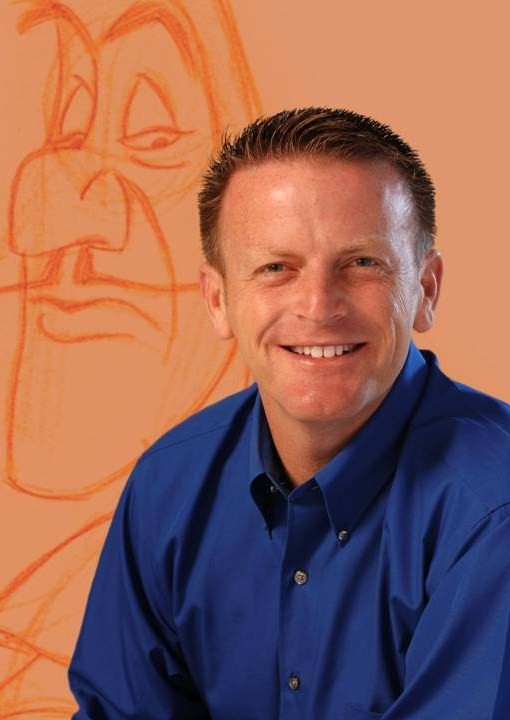 Mark started off his presentation with some background on the Disney Institute.  I tell you – as Mark described it, the Disney Institute sounds like a wonderful place to work.  He then talked in depth about Walt Disney the man, how Mickey Mouse came to life, and the history of Walt Disney Pictures.  Mark’s knowledge of the back story behind the development of the movies was incredible.  Hearing how Walt Disney pitched the idea of “Snow White and the Seven Dwarfs” to his employees was amazing [as was learning the price of a nice dinner in the 1930’s].

Next, Mark described Walt’s vision of the Disneyland Park in Anaheim, CA.  He talked about how Walt pitched the idea of Disneyland to an artist, and showed the illustrations Roy Disney used to secure the bank funding for Disneyland Park.  I loved the pictures Mark shared of the Anaheim area before and during the construction of the park.  It was amazing how much the surrounding area changed in such a short period of time.

Mark then talked about Disney’s role in the 1964 World’s Fair in New York City.  I did not realize how much this event stimulated the idea of creating another Disney theme park on the East Coast even after Walt Disney said, “there will never be another Disneyland.”  I think this was my favorite part of Mark’s talk, hearing the stories about the development of Walt Disney World.  It was very poignant how the company persevered with the plan for Disney World (soon to be named Walt Disney World) after Walt Disney’s passing.  The pictures of Roy Disney and Marty Sklar during the building of the Magic Kingdom were incredible.  The concept drawings and early ideas for EPCoT were fascinating to see and hear about. 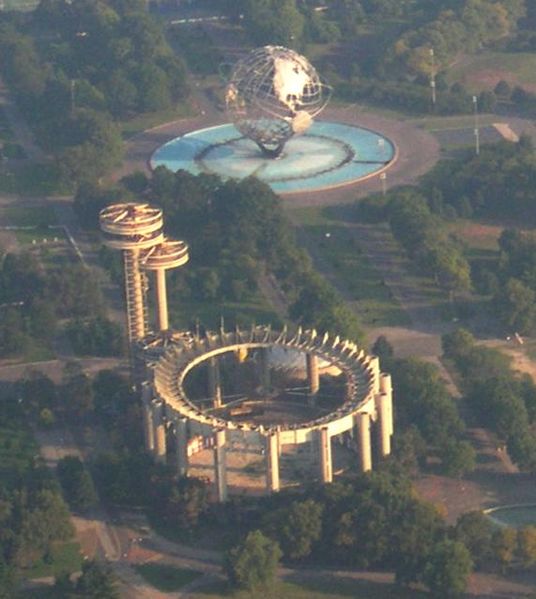 I was amazed how quickly the time of Mark Matheis’ presentation flew by.  During the 90 minutes, Mark never even touched the development of Disney-MGM (now Hollywood) Studios or Animal Kingdom.  I could have listened to Mark talk even more, and would have loved to hear more about the company’s expansion of the theme parks into Europe and Asia.

Mark Matheis has been with the Disney Company for almost 20 years, and is a font of information regarding Disney’s history.  He was an instructor for the Disney Traditions Cast Member training program we’ve heard about on the DIS Unplugged, and has immersed himself in learning “the Disney story.”  I felt extremely fortunate to be able to hear his talk while on board the Disney Wonder, and look forward to hearing even more from him in the days, months, and years to come.  I am very thankful that the DIS Unplugged and Dreams Unlimited Travel made it possible for us to hear Mark speak on the ship.  If you ever have the opportunity to hear Mark’s presentation, take it!