Take the Keys to the Kingdom Tour at the Magic Kingdom

Come along with me on the Keys to the Kingdom Tour through the Magic Kingdom at Walt Disney World. 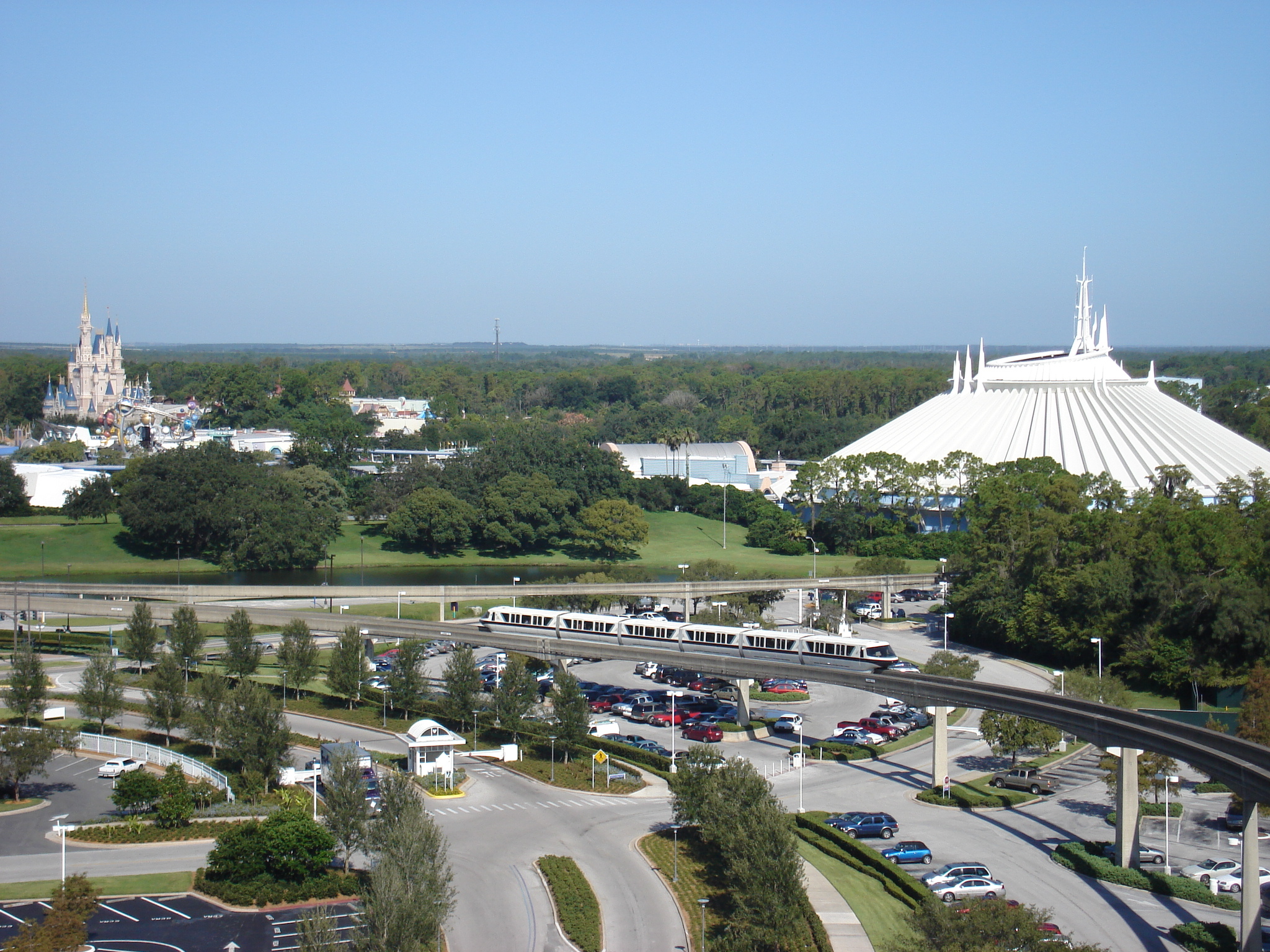 Recently, I found myself at Walt Disney World alone, attending a conference at Disney’s Contemporary Resort. As I didn’t really feel like going to a park by myself, this seemed like a great chance to take one of the Backstage Tours. I booked the 9:00a Keys to the Kingdom tour at the Magic Kingdom because I was so curious to go into the tunnels below the park. I woke up to a gorgeous day in Orlando, and at 8:30a strolled along the path to the Magic Kingdom as the Monorail passed overhead. I checked in at City Hall, received a bottle of water, ordered my lunch (included in the $65 tour price), and received an ear piece so I could hear our tour guide. The ear piece made me laugh because I felt like part of the Presidential Secret Service. I restrained myself from talking into my sleeve. Next, we met our tour guide David, and promptly started the tour at 9:00am. 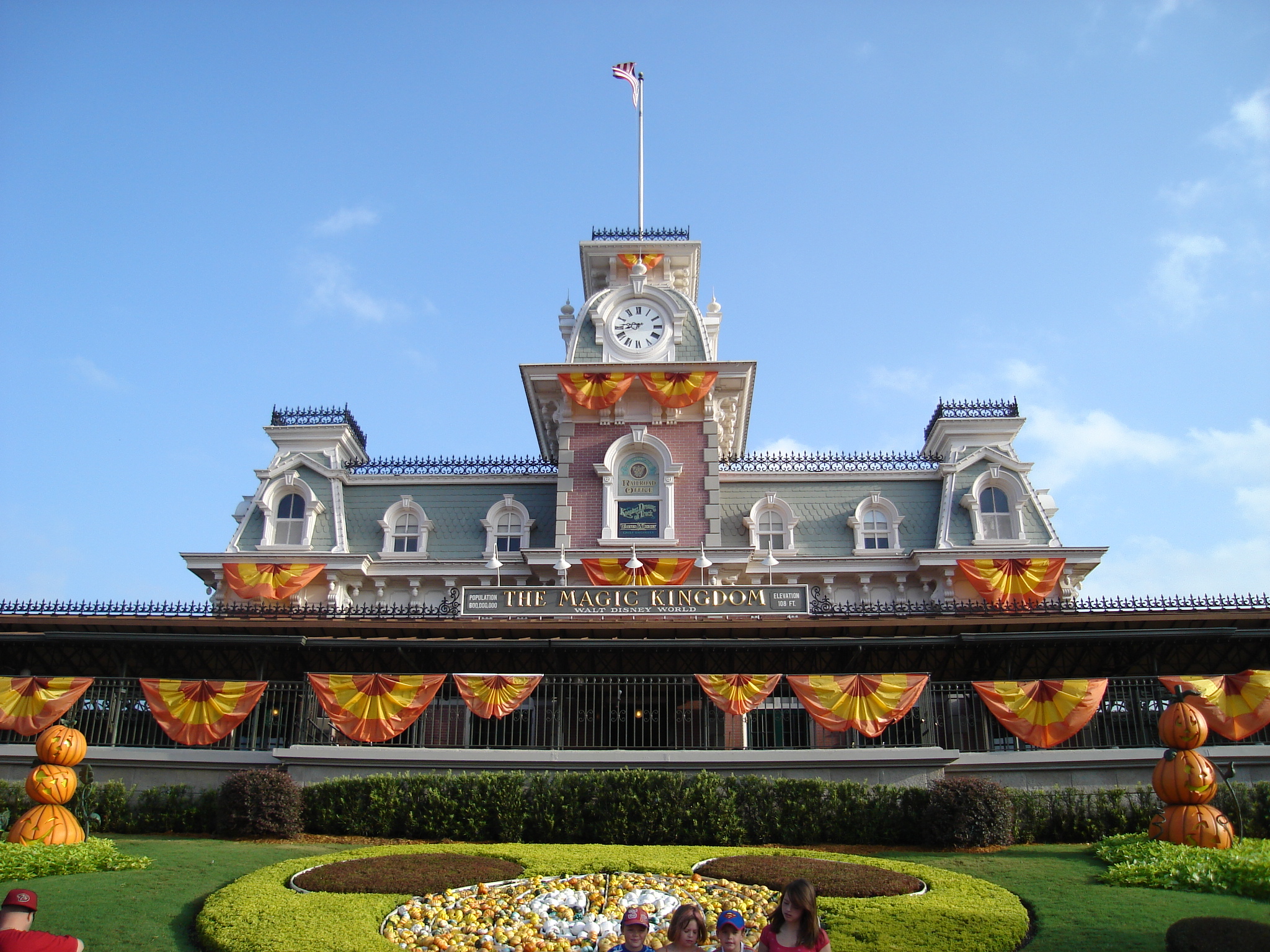 First was a “mini-lecture” from our tour guide David. He explained that the four “Keys to the Kingdom” were: Courtesy, Efficiency, Show, and Safety. Whoopie… this lecture felt like a human resources training presentation, and was on the boring side. Come on, I didn’t want to hear about courtesy, efficiency, and safety. I wanted to see the tunnels! Take me to the utilidors!

Thankfully, we quickly moved on to Adventureland, all the while learning about the history of the park and the Walt Disney Company. We rode the Jungle Cruise with David (our tour guide) taking over for the boat skipper. One of the nice things about being part of the tour group was that you don’t wait in any queue. We were whisked to the front of the line and onto our boat. We also learned some interesting bits of trivia about the rides. For example, they put a dark brown dye in the river of the Jungle Cruise so you cannot see the tracks the boats ride on. The dye is dumped into the river at the top of the waterfall, and the boats going around mix the dye so the river is the proper color. All this time, I was fooled. I actually thought the Jungle Cruise boats were free floating and the skippers steered. Nice bit of Imagineering there…

After the Jungle Cruise, we walked over to Pirates of the Caribbean for another front of the line ride. I was very excited for Pirates, as this was my all-time favorite Disney ride. As we walked through the queue line, David informed us that all the artifacts you see in the queue are authentic. The cannons, cannonballs, chests, (skeletons?) etc. were found across the country and world, purchased (or plundered?) and brought to the parks. It was cheaper for Disney to find the items, buy them, and bring them to the park, than to try to recreate them. Now, there’s a job I would love – travel around the world as a buyer for the theme parks – AWESOME! We also learned the Imagineers used actual human hair for the audio-animatronic Pirates. Eeeeewwwwwww, I will never look at that dangling Pirate leg the same way again.

After Pirates, we walked to Frontierland to go backstage for the first time. Could this be our foray into the mysterious utilidors? David explains we cannot take any pictures, video, etc. Yes, yes, I understand, I’ll be good – can I please go to the tunnel now? In this backstage area, we saw parade floats for the afternoon parade, Spectromagic, as well as special parades such as the Pirate and Princess Party. We also viewed the barges/floats used for the Electric Water Pageant held in Bay Lake Lagoon. We left the backstage area without a glint of a tunnel, but it was time for lunch, and I was hungry and ready to sit for a bit. We had been on our feet for almost three hours at this point.

We walked from Frontierland to the Columbia Harbor House in Liberty Square. We had pre-ordered our lunch first thing this morning. Our seats were pre-assigned in a roped off area upstairs in the restaurant. This was nice since I was by myself on the tour. I was able to sit with David our tour guide as well as another cast member on the tour. Lunch was nothing too fancy, but it sufficed. I had a tuna salad sandwich, potato chips, and an iced tea. It would have been nice if they included a Mickey Ice Cream Bar, but alas, no dessert was included. After lunch we rode the Haunted Mansion. We entered through the backdoor of the Haunted Mansion themed as the “servant’s quarters” of the house. This was also the “chicken exit” of the ride, for those people who decided they no longer wished to ride. One interesting tidbit I picked up was the ceiling of the Haunted Mansion Stretching Room” actually stretches up – although the illusion was that the elevator descended. It made sense once I thought about it. Because the Magic Kingdom was built on swampland, there was not a lot of solid ground below the park. Thus, you cannot really descend in an elevator.

We’re now four hours into the tour. We worked our way from Liberty Square over to Cinderella’s Castle. We heard a description of the Castle Suite now in the castle, took a rest stop near the Crystal Palace, and now… it’s… TUNNEL-TIME. Bring on the utilidors…

Once inside the utilidors I saw a huge map of the tunnel system painted on the wall. It looked like the Washington DC Metro map. There were arrows that pointed to all the different lands of the Magic Kingdom. Lining the walls were pictures that showed the history of the Walt Disney Company and development of the park. There were pictures and posters of old Disney movies and cartoons, and some great pictures of the Magic Kingdom construction. Another interesting stop in the tunnels was the Cast Member’s pin station. There was a huge pin bin the Cast Members picked from, and posters on the wall that showed all the Cast Member Lanyard pins produced since the inception of the program in 2002. We spent about an hour in the tunnels, and finally exited behind Main Street in a VIP parking lot behind Tony’s Town Square Restaurant.

The tour wrapped up back at the Magic Kingdom City Hall where we started. It was a solid five hour tour that ended at 2:00pm. All and all, it was a great experience, and an especially good way to see the park while traveling alone. It was well worth the $65 fee. I toured half the park, rode three rides (with no wait): Jungle Cruise, Pirates of the Caribbean, and Haunted Mansion. I had lunch, and had a great lunch companion in our tour guide David. I saw backstage areas of the Magic Kingdom, explored the utilidors beneath the park, and learned a couple of things about the park I didn’t know. Our tour guide David was very knowledgeable, and had a ton of energy and enthusiasm for Disney.

If you are considering booking this tour, one thing to remember is that this tour has a LOT of walking. We were on our feet for most of five hours (except for some sitting breaks and a break for lunch). So if you are concerned about the amount of walking, you might want to take that into consideration when choosing this tour. However, overall, I would highly recommend this tour, especially if you are a big Disney fan, have been to the parks a lot, and are looking for a different way to spend your day.

Enjoy! Back to the Contemporary Resort for me to rest. 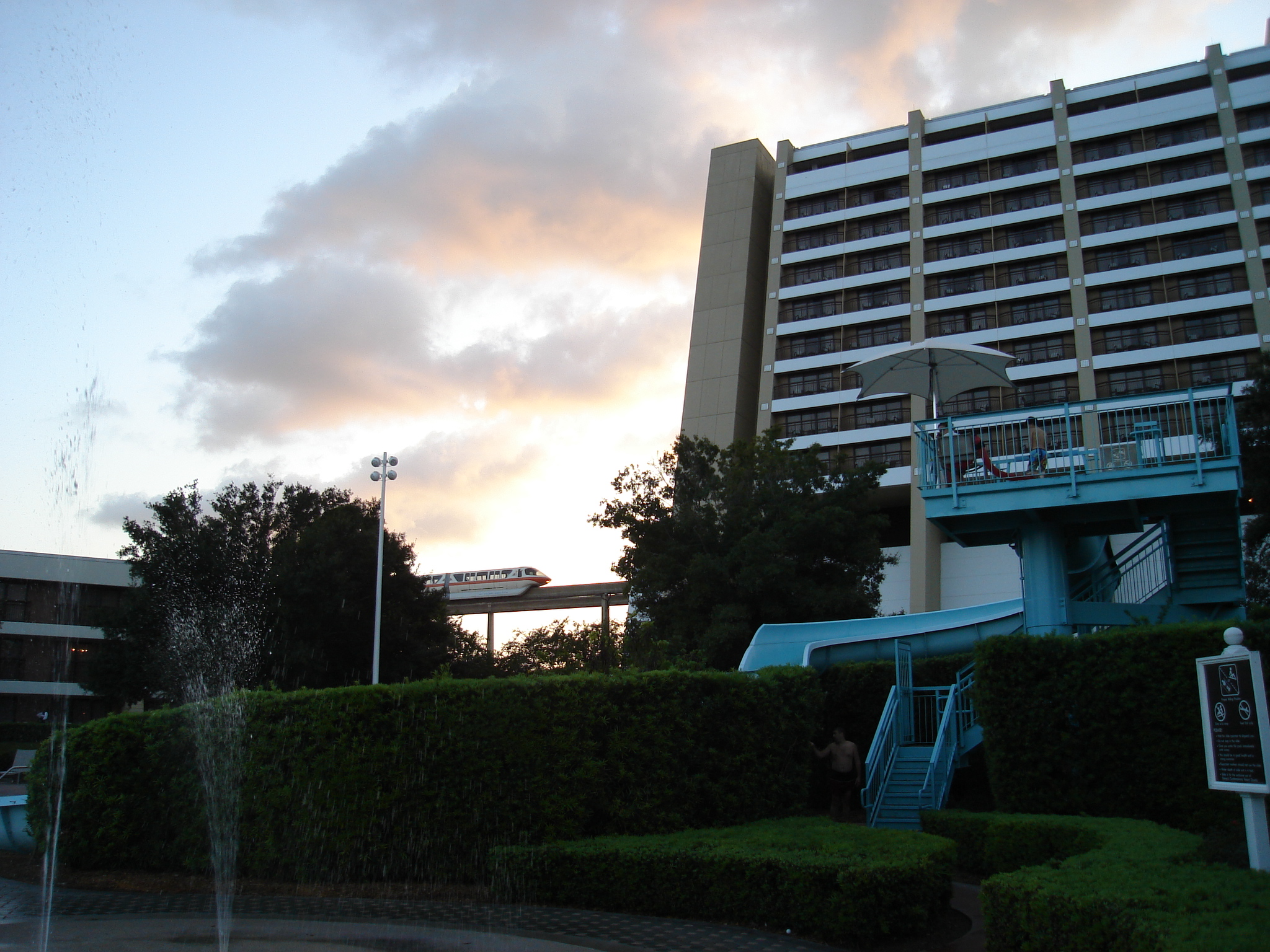